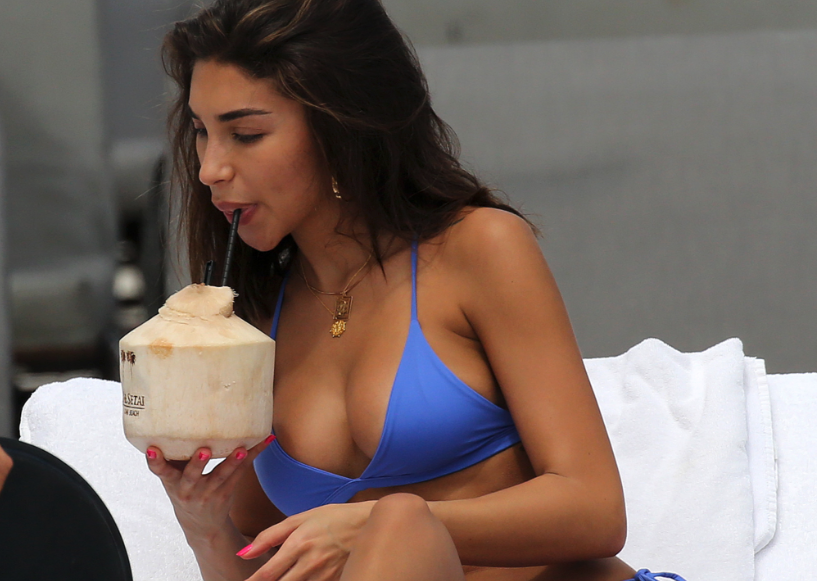 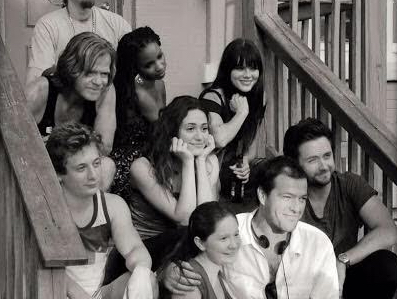 When Emmy Rossum negotiated her pay two years ago to equal that of fellow Shameless star William H. Macy, she claimed that her character Fiona was integral to the series and implied that it would crumble without her. Now... READ MORE 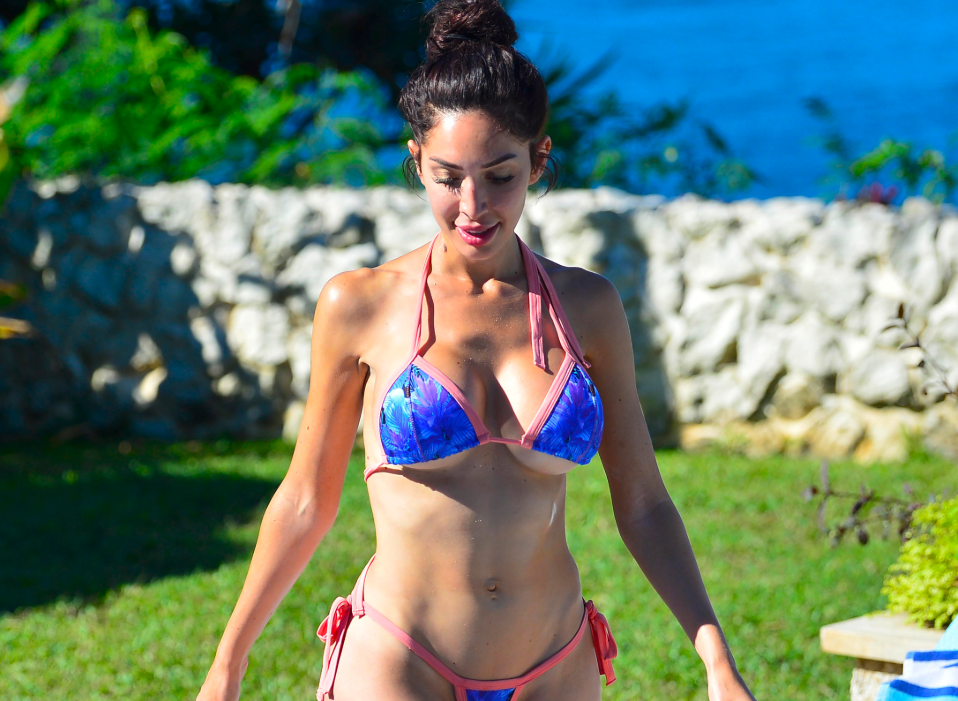 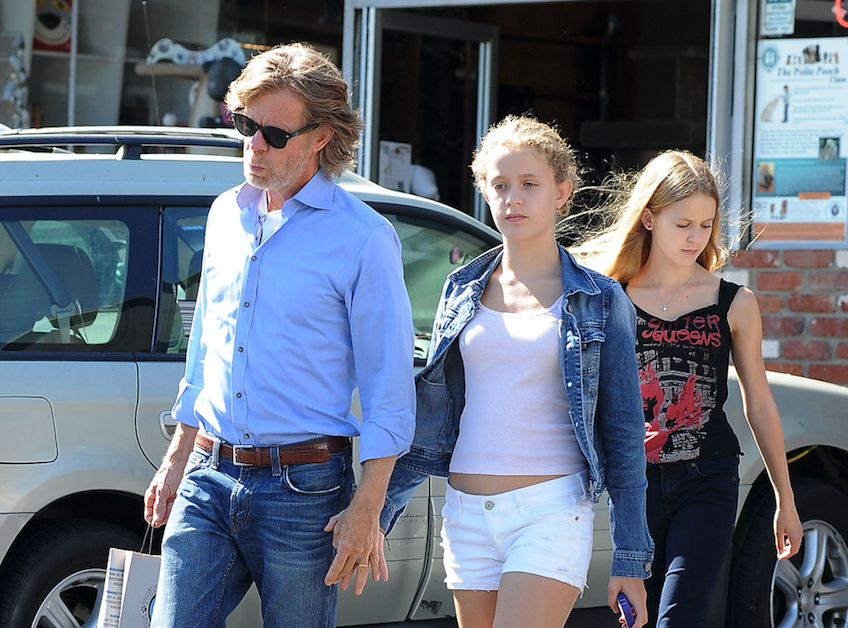 William H. Macy is a bit bothered at the moment. Particularly he’s worried about his daughters not having a fulfilling sex life. With worries like those it’s not hard to see why he was selected to star in Shameless.... READ MORE

This week's Mr. Skin Minute prepares for Skin-finity War with ScarJo in the buff! READ MORE

This week we’re saying welcome back to the Mr. Skin Podcast! Kicking things off is a TV nudity roundup including nude highlights from Emmy Rossum and Levy Tran on Shameless, Louisa Krause and Carmen Ejogo on The Girlfriend Experience, and brand new boobs from The Chi and... READ MORE