Did the emotional scarring homosexual actor Tom Cruise endured from looking at girl boobies in Cocktail lead to his breakdown and cult-worshiping? Yes. But we reap the rewards, and Cocktail is currently streaming on Netflix, and with it peeks at Gina... READ MORE

Apparently the new comedy Blockers feature’s Gary Cole’s penis, and considering it stars a bunch of young girls, I’m excited to see how the two meet. But Gina Gershon shows tittage in the same flick, and she also went nude... READ MORE

There aren't many weeks in the year quite as blatantly self-unaware as Fashion Week. The trendy consumer culture of haute couture shouts from the private rooftop parties about inclusiveness, fat models, feminism and super well-dressed resistance. 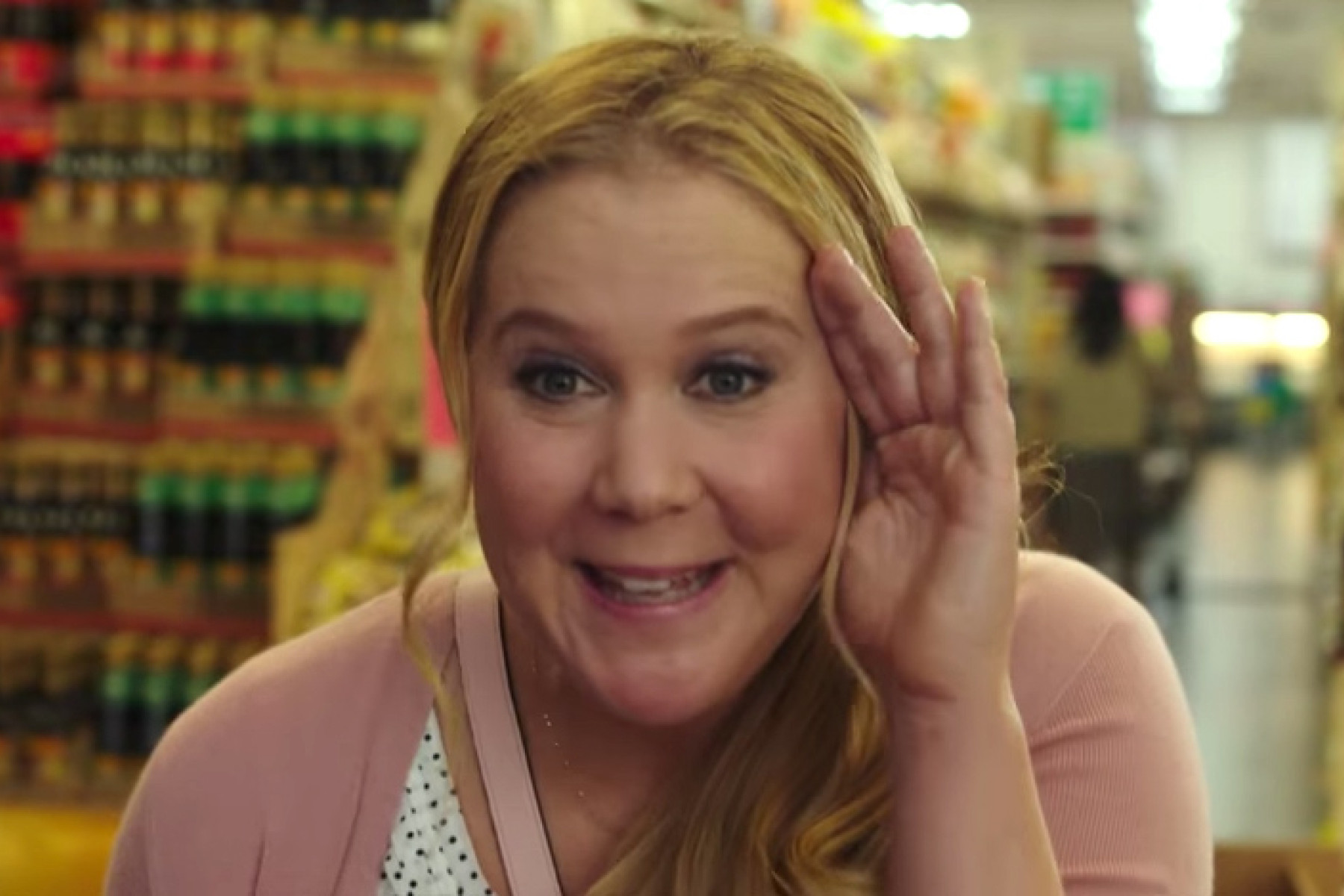 Is this a Really Good Troll or is it Truth? 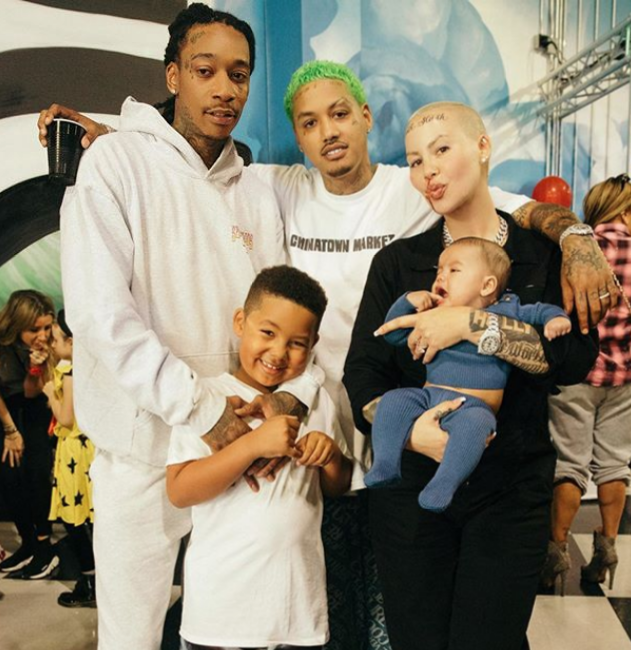