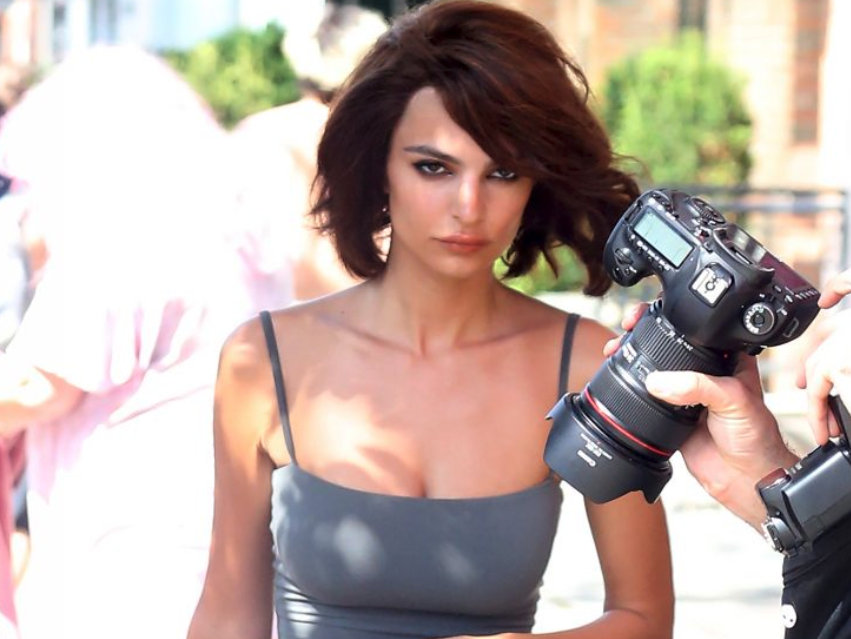 Emily Ratajkowski Two New Hairdos and Crap Around the Web

Lea Michele Magnetic Cleavage and Shit Around the Web

Hollywood proved completely impotent in swaying recent elections, but they can damn well make movies and TV shows about the enlightened life. In response to the stepped up enforcement of immigration laws, Tinsel Town is green-lighting the shit out... READ MORE

Priests have screwed up whole generations of Catholics, telling girls they should feel guilty for tickling the taco all while luring their male classmates into the confessional for a diddle.

It’s hard to imagine a more self-evidently pointless task than asking a group of successful women in Hollywood how Hollywood denies success to women. But it’s now the daily sport of magazines and trade papers who have editors demanding... READ MORE