This week's Mr. Skin Podcast takes a trip to the Isle of Lesbos! READ MORE

Trista Mikail Gorba-cherk Off and Crap Around the Web

You're almost to the weekend! Celebrate with Miley Cyrus braless in a racy shirt, Heather Graham feeling fetish-y, and the top ten nude scenes from short films! READ MORE 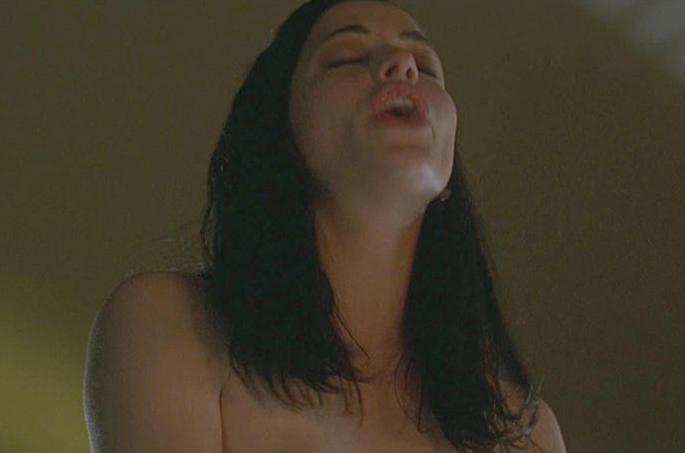 In Wanted, Angelina Jolie goes nude while showing off tattoos almost as trashy as she is while in Only God Forgives dedicated tit lovers will catch at nip slip from Yayaying Rhatha Phongam – both on Netflix. Amazon Prime... READ MORE

Emily Blunt Will Get You High in This Week’s Mr. Skin Minute (VIDEO) 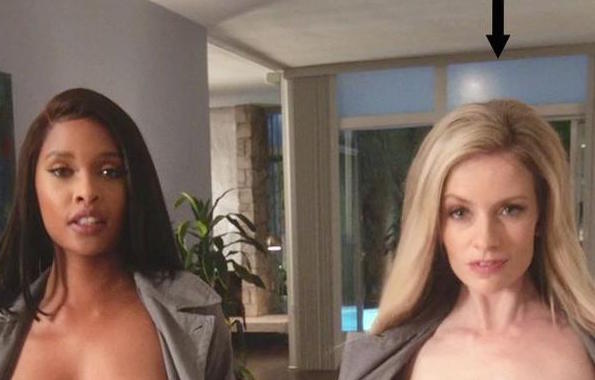 Is there anything sadder than seeing a woman with a cart full of frozen dinners and cat food buy a Blu-ray from a display in a check out lane at Target? No there’s not. But if she looked... READ MORE

This week on The Mr. Skin Podcast, two timeless blonde beauties team up to go nude in a new flick! READ MORE

This week's Mr. Skin Minute is your guide to this weekend's new—and nude—releases! READ MORE

Heather Graham has proven that every woman in Hollywood also happens to be an opportunist. According to Heather, her new romantic comedy “Half Magic” couldn’t have hit theaters at a better time. Ever since sexual harassment started to trend... READ MORE

Margot Robbie Peak Performance and Crap Around the Web