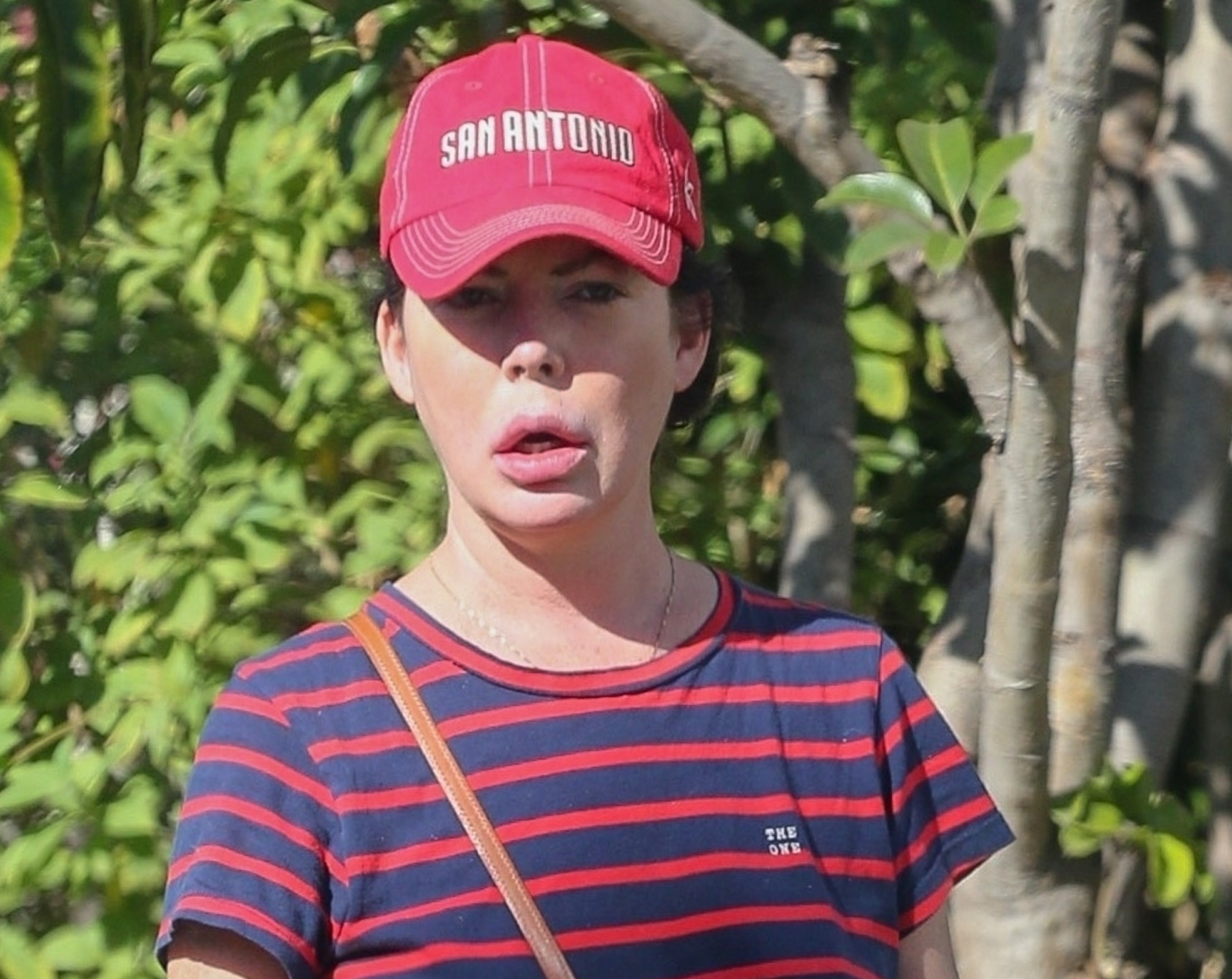 I always learned that you're supposed to compliment someone before giving them constructive criticism, and then tack on another compliment at the end, though I can't imagine I'll be able to come up with a second one regarding these new pics... READ MORE

Lara Flynn Boyle took a little shopping trip in Bel Air the other day, and I have to imagine that as soon as she stepped out of her car, everyone around her just dropped to the ground in worship.... READ MORE

1999 doesn’t seem like it was that long ago but apparently it was because Lara Flynn Boyle used to look like this, and now she look like something they would base a TLC show on. But don’t take my... READ MORE