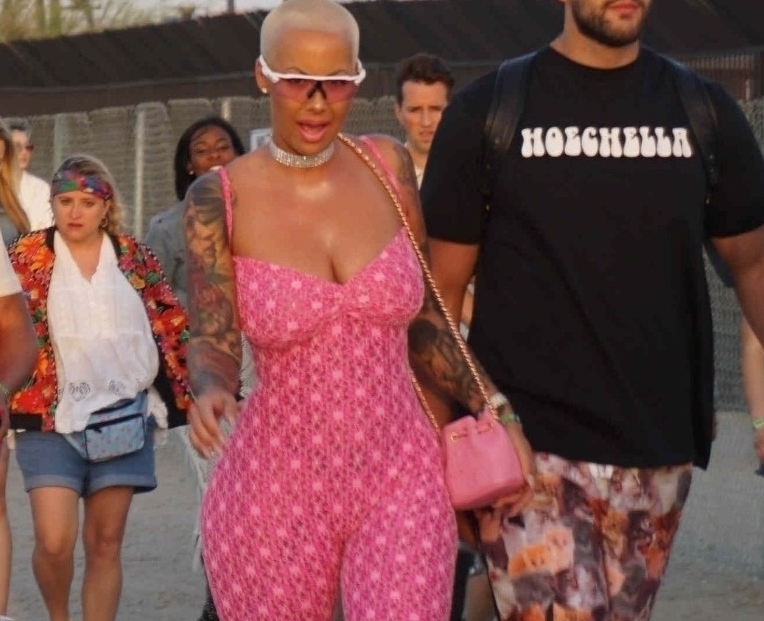 90% of being a woman is assuaging crippling self-doubt with sexual validation. The other 10% is veiling that impulse as self-empowerment. Laverne Cox is right on track.

Laverne Cox Not Quite

Transgender actress Laverne Cox did a strategic nude photo shoot for Allure magazine because she is a hero for embracing her true gender identity. According to the trans community there is zero difference between a trans woman and a regular... READ MORE