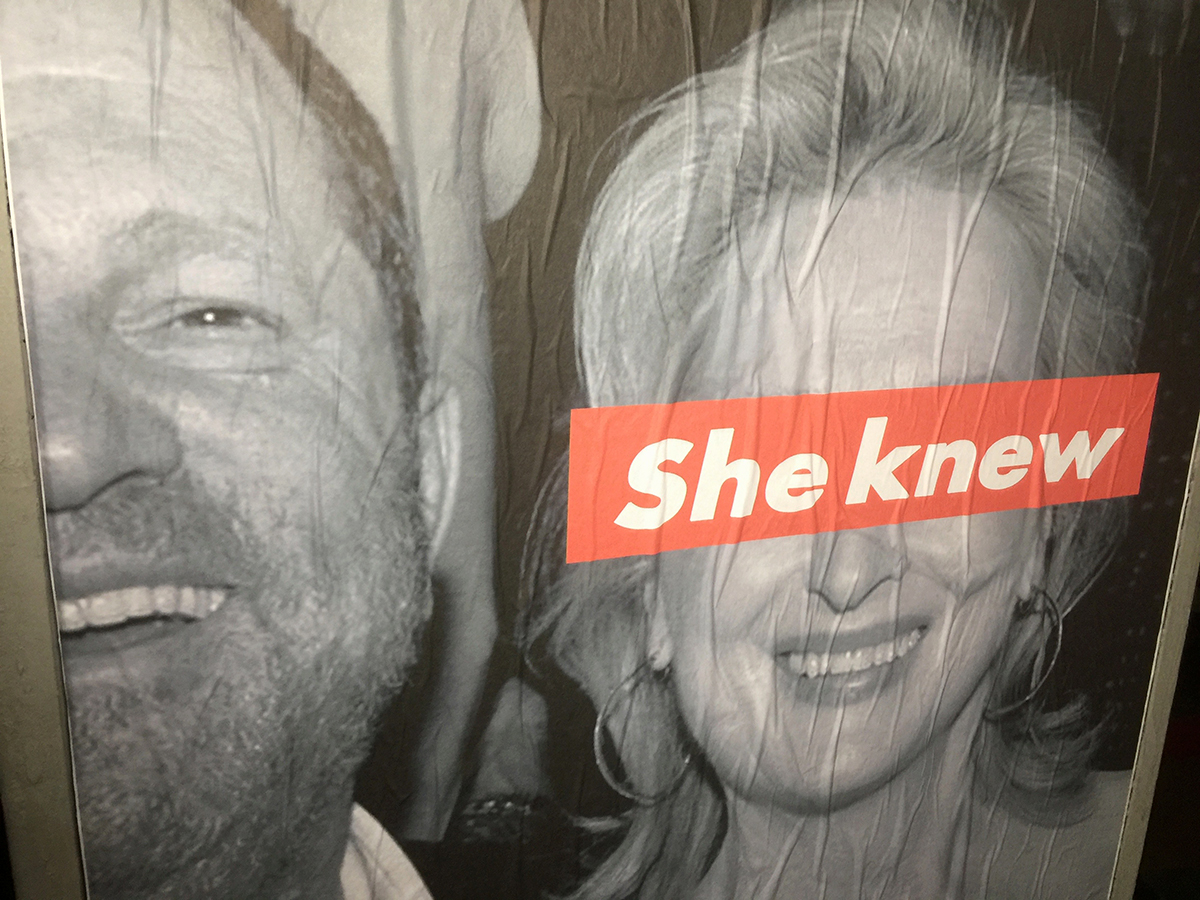 Traditionally, award show guests and nominees bring their significant others or whoever they may be having sex with at the time. Like when Angelina Jolie brought her brother. It’s a good chance for red carpet E! producers to tell... READ MORE 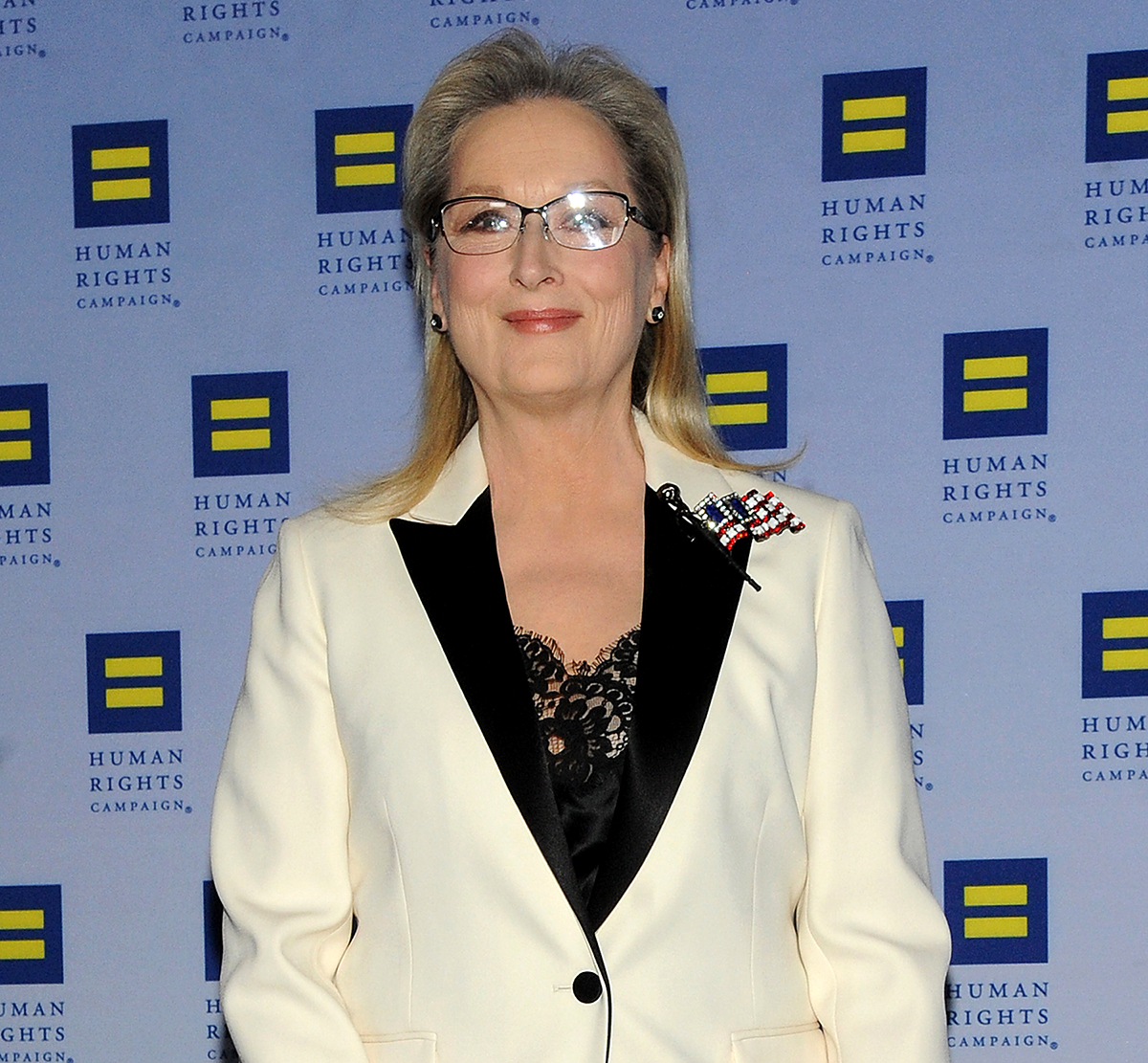 Meryl Streep got caught with her #MeToo lady pants down this past Fall when she failed to exit “play along with the important fellas” mode fast enough to satisfy our nation’s most downtrodden — wealthy Hollywood actresses. Streep made... READ MORE

Charlize lezzes out with Sofia Boutella, Girls rides off into the sunset, and the rare Meryl Streep nude scene, all in this week's Mr. Skin Minute!

Last awards season Hollywood forgot to honor black people by accident and they felt super guilty about not honoring their mile wide and inch deep commitment to diversity. So they invited Idris Elba and Will.i.am into the Academy and... READ MORE

Oscar bait Meryl Streep said that the whole hoopla over diversity at the Oscars is stupid because after all “we’re all Africans really.” Needless to say, Twitter and social media tore apart this national treasure like a chicken at... READ MORE