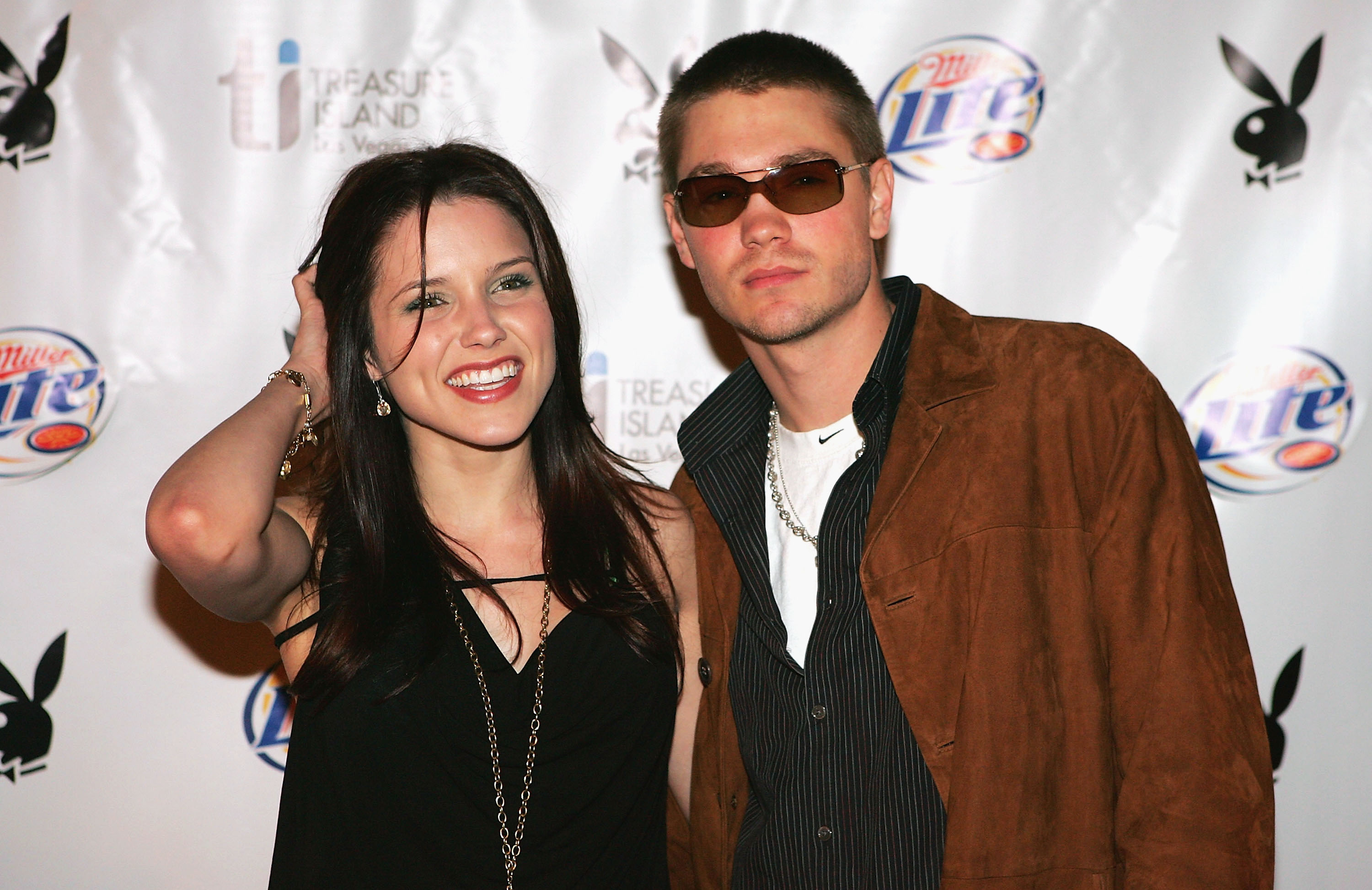 We've always known that the CW casting process is indistinguishable from the sex trafficking fire sale scene in Taken, so it wouldn't be the biggest shocker if execs had such little respect for Bush as a person that they... READ MORE

Former actress Sophia Bush managed to follow up her success on One Tree Hill with a lead role on the hit series Chicago PD, but left that as well as her career in general behind after some unknown thing happened... READ MORE

Men sending in their résumés to work on a network that films half of its scenes in high school locker rooms aren't really playing coy. Their desired job title might as well be "Teen Taint Inspector."

Girls without bras shopping for lingerie is a much needed break from watching 99-Cent stores burn to the ground. Angry mobs around the country are outraged at cops, and apparently at the former Vietnamese boat people who worked their... READ MORE

Maxim Finally Gets It Right

Sophia Bush made a new friend

Apparently someone needs to go back to guard dog school because that’s not Sophia Bush’s dog. She was leaving a gym in West Hollywood today and, according to the picture agency, “was excited to see a big dog and... READ MORE

Okay today is boring, so instead of calling Paris a whore (rightfully) for the one billionth time, here’s a synopsis of one of the weirdest Hollywood stories you’ll ever hear, wrapped up by the great website Hollywood Interrupted.  Basically... READ MORE