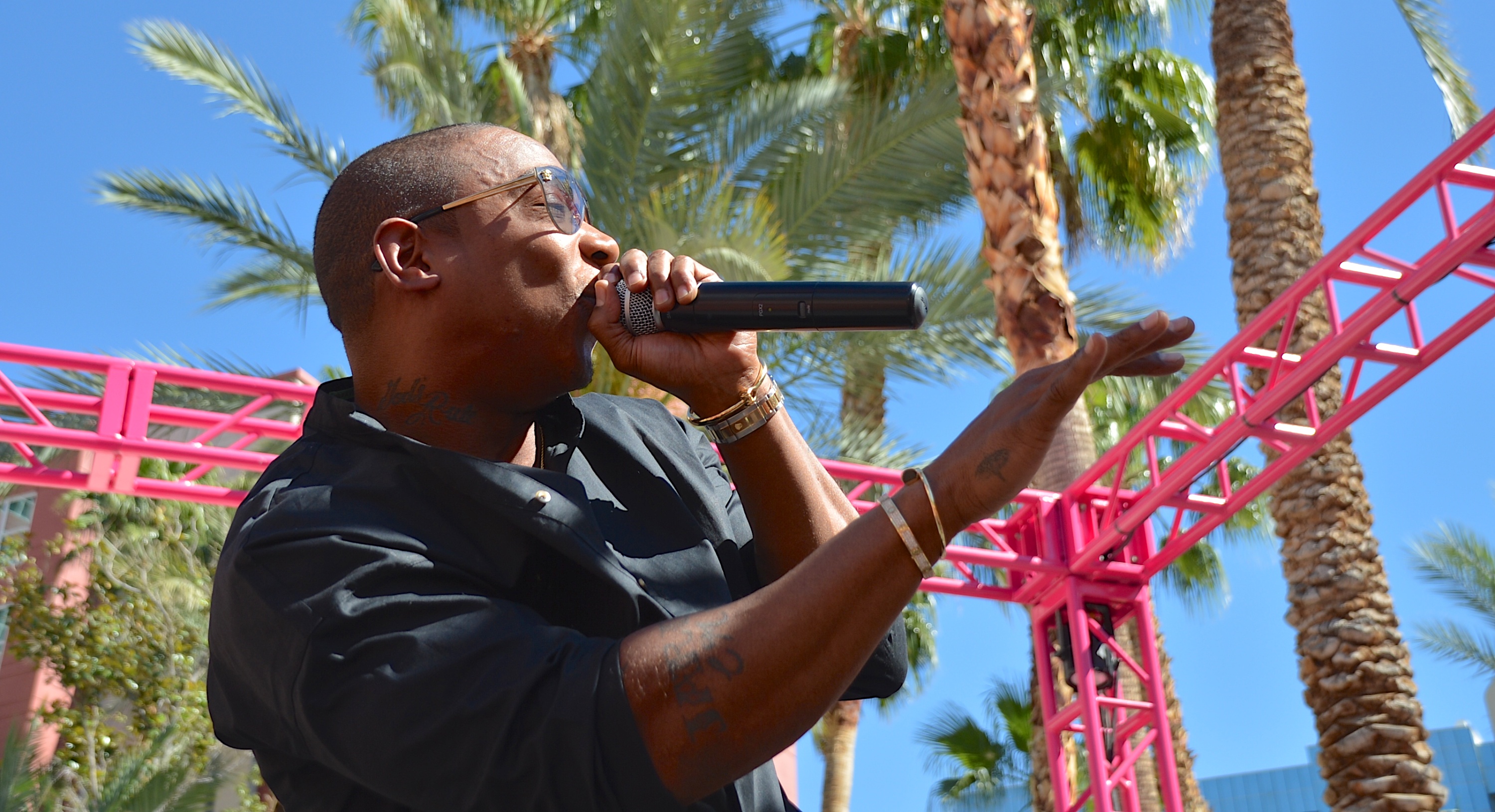 For a sixty year old guy, Mark Geragos is a surprisingly spry ambulance chaser. Michale Jackson, Gary Condit, Kesha, Scott Peterson, Chris Brown. Who shall stand for the rights of the rich and annoying to get away with horrible... READ MORE

Ja Rule and his buddies had a brilliant idea. Score some of that sweet ass Coachella cash from the same dummies who pay a relatively small millennial part-workers fortune to hang in the California desert each April.