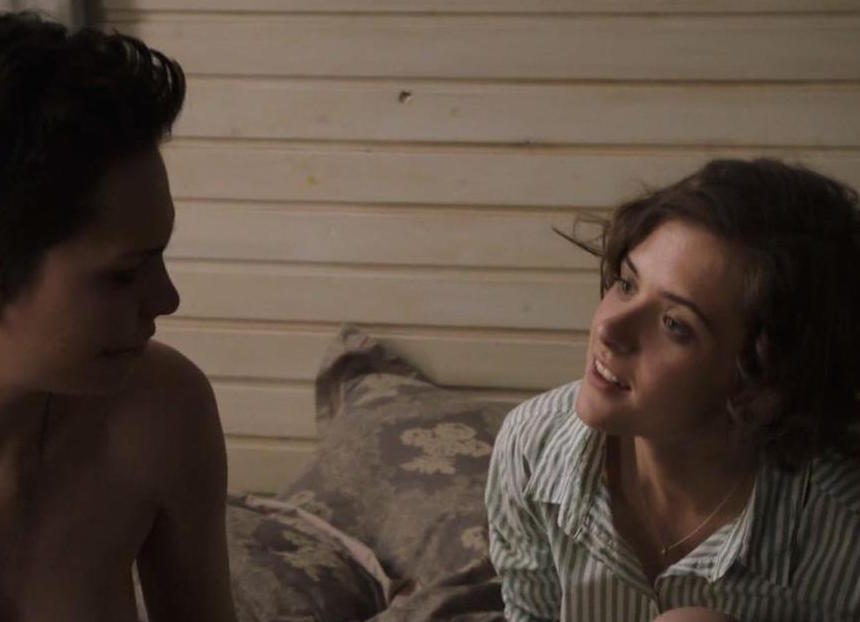 Oh you wanted a twist? Starting right now we're going to cover weekend television tits and asses - which we're practically drowning in considering the fact that comedies and dark dramas alike know how to turn a girl out.

If you haven't seen your doctor yet about your raging case of Game of Thrones fever, wait sixty more seconds before contacting him to watch this week's Mr. Skin Minute!

March Madness is here, and as an alternative to the sausage fest that is professional basketball, the folks at Mr. Skin are back once again with the Whack-It-Bracket. They've pitted the 64 most bangable women in Hollywood against each other, and it's... READ MORE