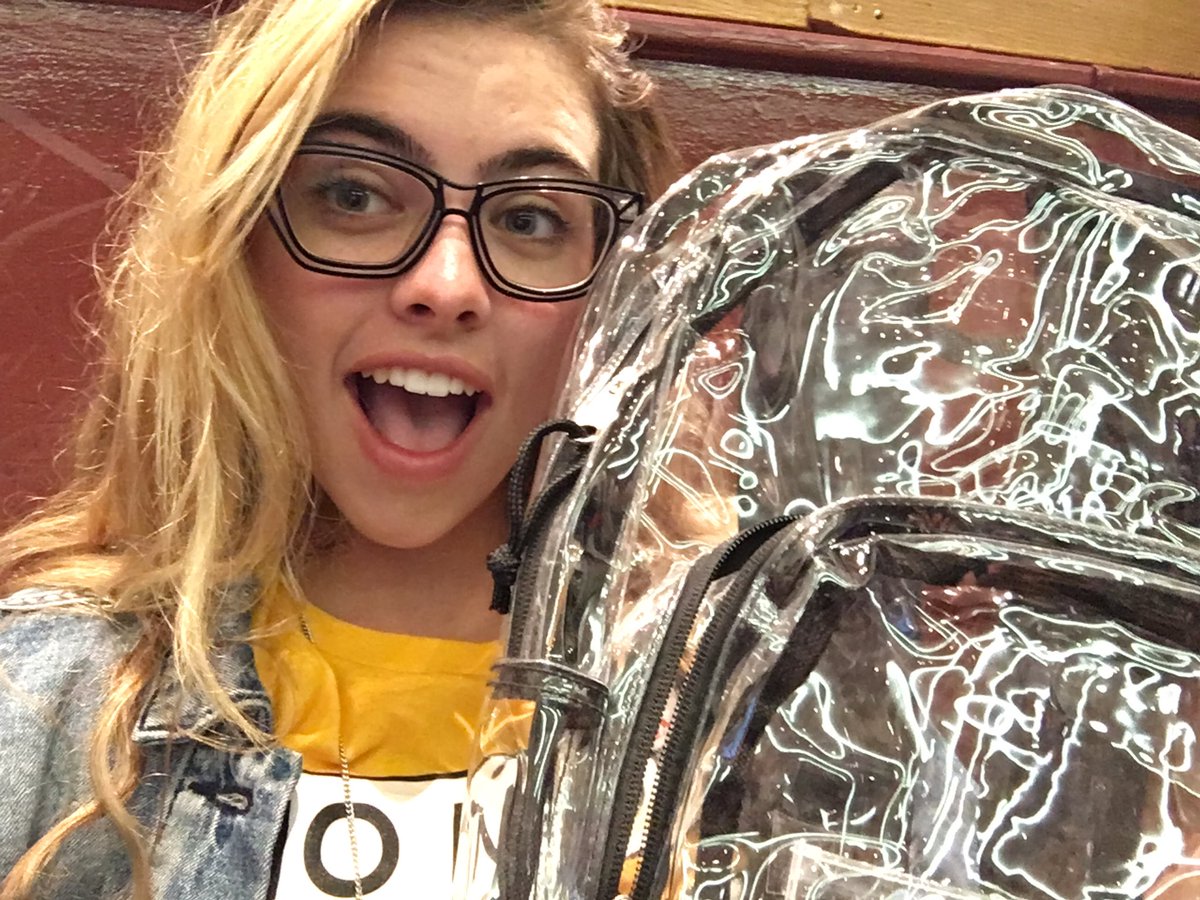 Any of you planning to sneak an AK-15 into a school using a backpack are going to be seriously pissed off today, because now another school is adopting a policy requiring students to wear school-issued clear backpacks. In addition... READ MORE

No Award Show For Florida Victims Accused Of Acting

It’s already a punishment enough when you live in Florida with the exception of a few parts. “Florida man” news stories are never anything to be proud of. It’s sad to see a state once celebrated for Walt Disney... READ MORE

I know I say this a lot, but I really did grow up the National Geographic spread “Meth Face Hill People Exposed” and my best friend while going to high school in East Tennessee was nothing if not a... READ MORE

Nikolas Cruz – the teen behind the school shooting in Parkland, FL leading to the deaths of at least seventeen students and teachers – was lucky enough to live in a community where the police weren’t necessarily the smartest... READ MORE

Yesterday a nineteen-year-old named Nikolas Cruz stormed into his former high school in Parkland, Florida, pulled the fire alarm, and went to town on a horde of students filing into the halls with an AR-15 rifle. One look at... READ MORE

In High school a girl's main focus is mostly boys, not guns and revenge. My guess is this was an attempt to get out of a test that she didn’t study for taken too far.