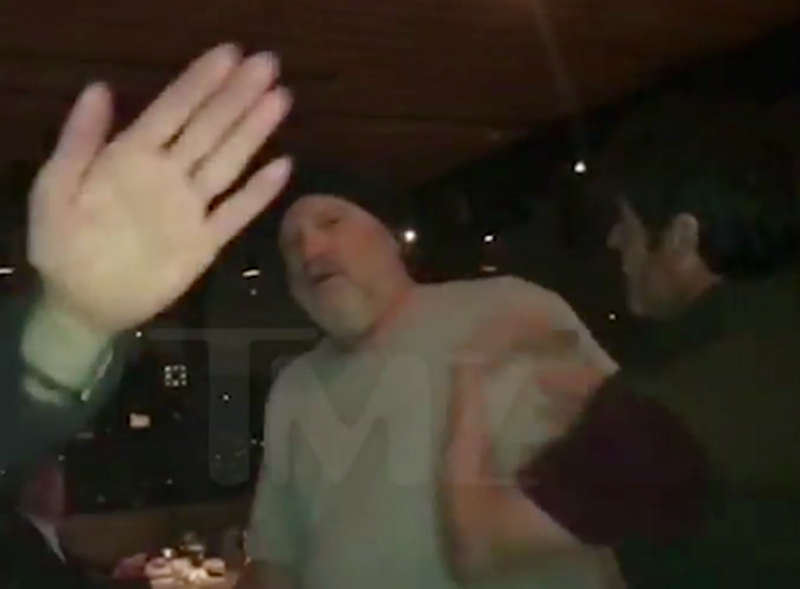 You’d be hard pressed to find a guy who makes himself look like the bigger dick in a public exchange with Harvey Weinstein. Weinstein being the dude that ruined the good times for everybody in Hollywood, both criminal and... READ MORE

Andy Warhol had that quip about everybody being world famous for fifteen minutes in the future. With the onset of the social media age, it's now a half season order of reality shows.

Former WWE wrestler Chyna spent the last decade of her life on that spiral toward early substance abuse death. This wasn't Prince singing Little Red Corvette to throngs of thousands right up to his Percocet demise. This was the... READ MORE

The one thing you can count on in America is knowing that if you’re in some horrific accident, some total stranger will be on hand to document your nightmare on video. TMZ naturally and inevitably bought cell phone footage... READ MORE