Aziz Ansari Misconducted Himself Sexually on a Date

So intense is the desire for some women to join the #MeToo bandwagon that they are now making up new categories of sexual offenses merely to hop on board.

An anonymous woman leveled the charge of sexual “misconduct” against teeny tiny Aziz Ansari on the website, Babe.net. I”d mock the site, but the inference might be that CNN or such is a legitimate site by comparison, and that seems indefensible. The woman, known by Ansari, claims she and the comedic actor exchanged numbers in September, 2017 at the Emmy’s where Ansari won an award for his writing on Master of None. Big man on campus that evening. Scored some digits from a 23-year old chick.

Ansari and the woman texted back and forth for a week before going out on a date, oyster bar, that shifty mofo. After the shellfish, they headed back to Ansari’s apartment and started fooling around. You may have heard of this scenario, it’s how you were made at one point by your parents. But not so fast. Somewhere between Ansari asking leading questions about doinking her and going down on her atop his marble counterops, the woman felt uncomfortable. Not uncomfortable enough to do something crazy like, say, leave, but merely the feeling that she wanted to go but he was really into it. What kind of monster is this?

“I know I was physically giving off cues that I wasn’t interested. I don’t think that was noticed at all, or if it was, it was ignored.”

After which point she blew him and took off. She claims she cried the whole cab ride home, feeling the victim of his dick pleadings.

She texted him the next day telling him how uneasy she felt and he texted back an apology for misreading the signs during their make-out, in his apartment, after dinner, where she gladly joined him in both. He sounds like an evil man.

This might’ve been the end of this harrowing tale of, damn, I can’t believe “I blew Aziz Ansari while he chirped like a high pitched woman”, but this being the times we live in, the Babe.net recounting of a bad date night seemed like the better ploy. You know, on the off chance it might destroy him for you agreeing to fool around in his apartment and it not going as you had hoped.

Ansari was forced to issue another apology for the same evening, this one public, ensuring the world he remained committed to the long overdue “moment” happening across the country. It’s implied he meant the women’s gender punishment cavalcade, but it’s also possible he was referring to his dick being serviced. Shifty little Indian dudes and their oyster dinners. 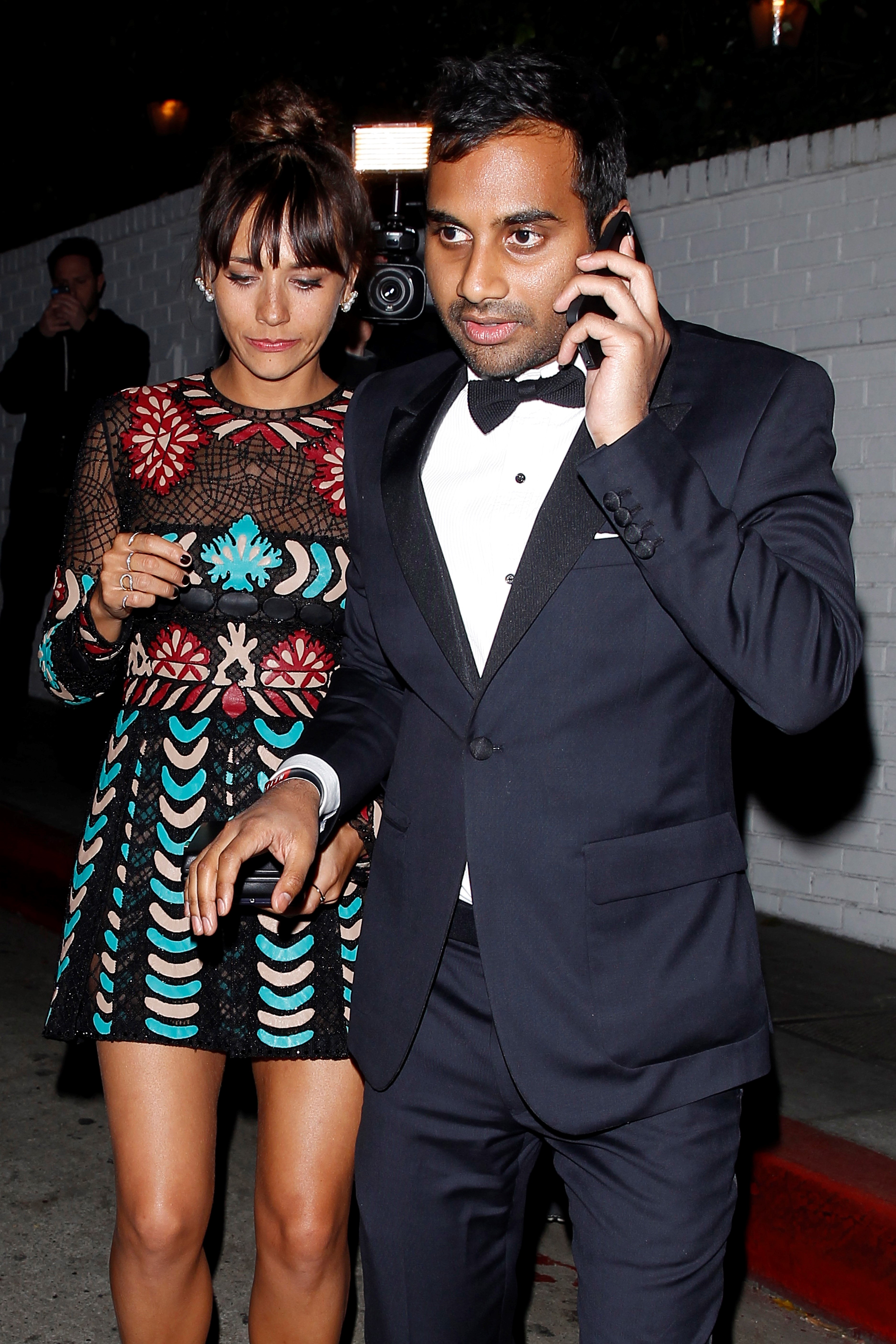