Ellen Pompeo On Weinstein: I Batted “The S*** Out Of My Eyelashes”

I was once told that the actors who really have it figured out are the ones that nab spots on long-running television shows. By not having to jet set from project to project, they can settle their asses down, have kids, and basically mimic the lives of nobodies, morning commute and all. Except they get paid $20 million. Or at least Grey’s Anatomy star Ellen Pompeo does. The actress has been the lead on the series since it premiered before the birth of Jesus, and in a new interview with The Hollywood Reporter that touches on wage inequality, divulges her $575,000 per-episode salary (the highest of any actor on a primetime drama) as a way to say, hey men, fuck you. And you know what, fuck us, because this is damn impressive, and Pompeo quietly rose to the top without being completely insufferable. Hot Tip: If people like you, they keep you around. Wild concept in Hollywood these days.

Pompeo talks about getting into a salary-off with the 2000’s preferred masturbatory aid for fifty-year-old housewives, Patrick Dempsey or, McDreamy if you’re tragic:

For me, Patrick [Dempsey] leaving the show [in 2015] was a defining moment, deal-wise. They could always use him as leverage against me — ‘We don’t need you; we have Patrick’ — which they did for years. I don’t know if they also did that to him, because he and I never discussed our deals. There were many times where I reached out about joining together to negotiate, but he was never interested in that. At one point, I asked for $5,000 more than him just on principle, because the show is Grey’s Anatomy and I’m Meredith Grey. They wouldn’t give it to me. And I could have walked away, so why didn’t I? It’s my show; I’m the number one. I’m sure I felt what a lot of these other actresses feel: Why should I walk away from a great part because of a guy? You feel conflicted but then you figure, ‘I’m not going to let a guy drive me out of my own house.’

But Patrick Dempsey is such a raw talent. Because this is an interview in 2018, Pompeo of course opens up about her prerequisite encounter with Harvey Weinstein, but instead of recounting being raped by his eyes, she’s surprisingly transparent, and probably has already been eaten alive by Jessica Chastain, Lena Dunham, Chrissy Teigen, Taylor Swift, and for sure Amy Schumer:

My agent once sent me to see Harvey, too. I went right up to his room at the Peninsula, which I would never normally do, but Harvey was a New York guy, so it made sense. Plus, it was in the middle of the day, and he had an assistant there. He didn’t try anything on me. Had he, I’m a little rough around the edges and I grew up around some very tough people, so I probably would have picked up a vase and cracked him over the f*cking head. But I also feel completely comfortable saying that I walked into that room batting the shit out of my eyelashes. My goal in that room was to charm him, as it is in most rooms like that.

Did someone in Hollywood just admit that people use their looks for professional gain? WTF is even happening? Did she just address Weinstein without mentioning the #MeThree! movement? And last and most importantly, who the hell still watches Grey’s Anatomy? So many questions. 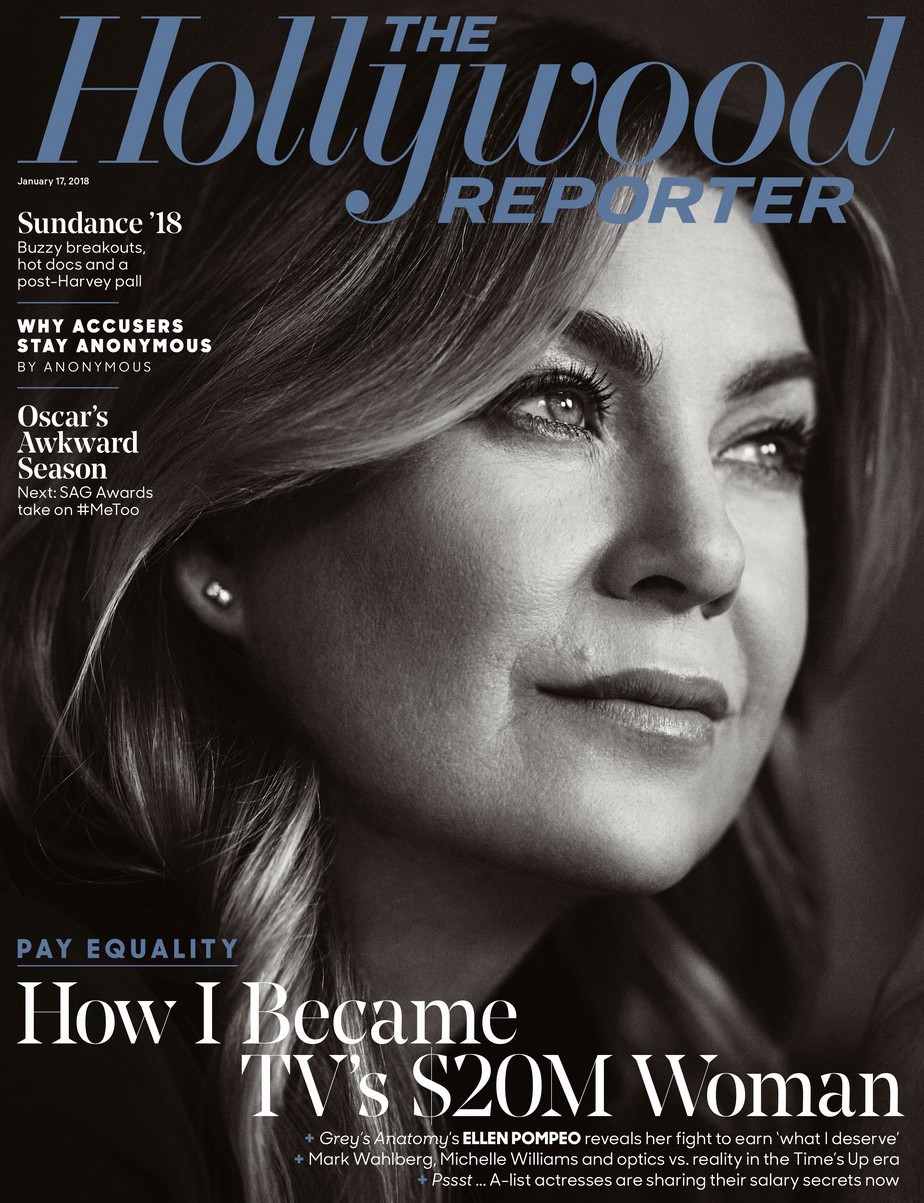