There are more celebrities claiming to run for office in 2020 than those that aren’t. Your favorite actor, rapper, or talk-show host claiming to take an interest in politics is just another trendy new way to lie to fans for a sympathy sales stimulus package. Did anyone really want to see The Rock, Oprah, or the once upon a time I used to be a man Caitlyn Jenner as leader of the free world? It would be a disaster. Any celebrity saying that they were going to run for any political seat up for grabs was enough to raise serious cash. Kid Rock basically started a GoFundMe with merch for his fake campaign and when he realized he wouldn’t be able to successfully launder $122,000 because no one buys tickets to Kid Rock concerts he decided to donate the money.

Remember that whole “Kid Rock for U.S. Senate” thing? While the campaign was all a fake, the money the Michigan-based singer raised selling buttons and t-shirts was very real — especially to CRNC Action. The College Republican National Committee affiliate was the beneficiary of $122,000 worth of merchandise sales, according to the group and Rock’s publicist.

Kid Rock managing to raise any amount of money over $50 for a fake campaign is impressive. I can think of so many other ways to spend $19.99 that doesn’t involve the end result being the new owner of a Kid Rock t-shirt. No person on this planet should be awarded the luxury of projecting their poor choices in music and politics at the same time with a t-shirt. That’s just way too much power for one man. 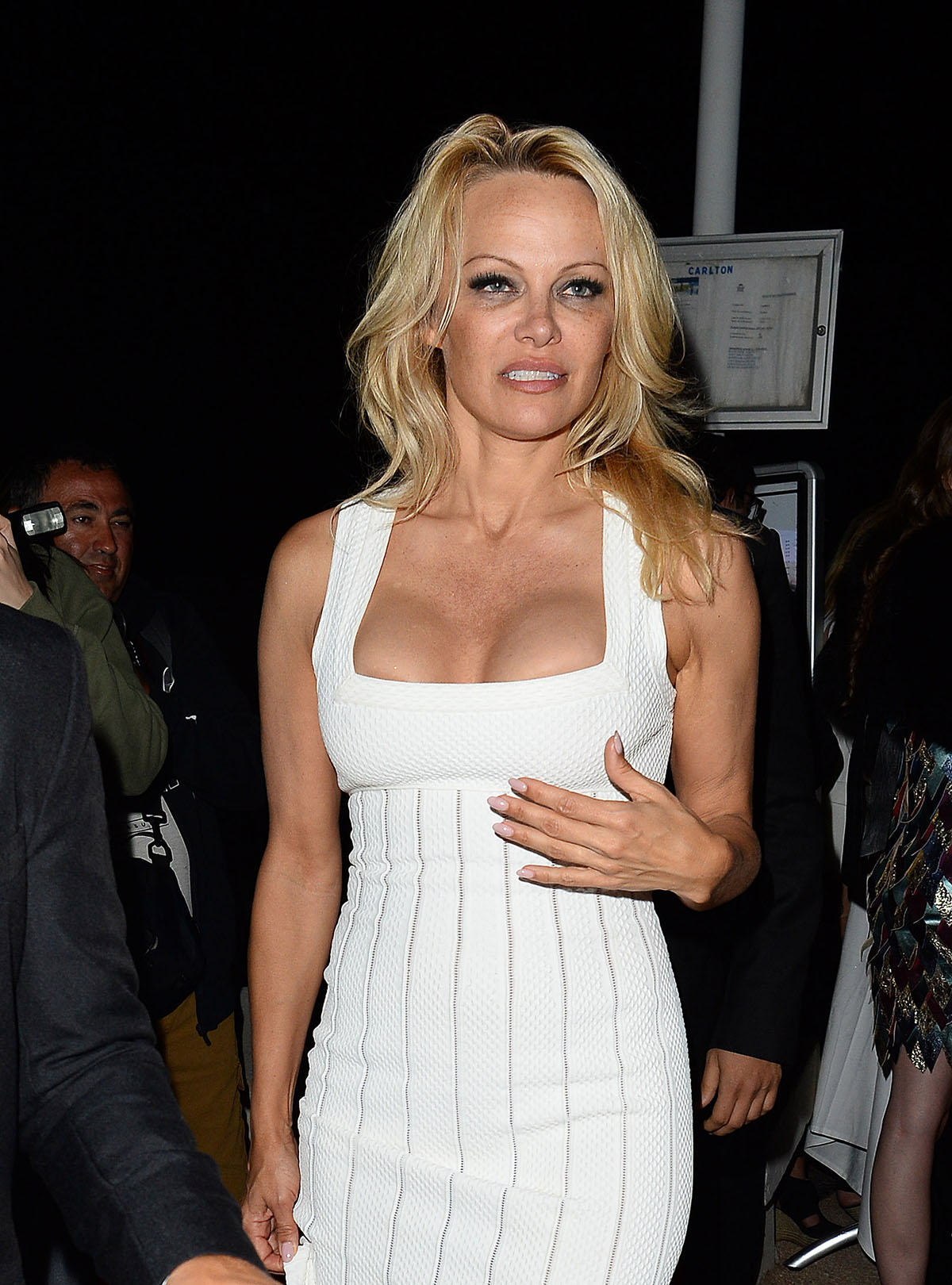