Sometimes it’s easy to forget that Diddy and TheWeeknd and LeBron James have a sharper understanding of what’s good for you and your children than you do. Common mistake. As with Dr. Spock in generations before. Also, whoever invented the idea of “time outs”.

A series of black entertainers and athletes called out retailer H&M for putting Sweden’s lone black kid in an ad featuring a hoodie with the ‘Coolest Monkey in the Jungle’ logo. As a white kid, your friends would all kick your ass for letting your mom make you wear that. As a black kid, there are obviously connotations of racism. With the Swedes you can never tell if they’re being intentionally racist or absent-mindedly racist. They are adorable.

The Weeknd and other music artists pulled out of H&M endorsement deals, making bold statements about the racism and the exploitation of the subjugated and humiliated kid in the photos. Not so fast said Terry Mango, a Kenyan immigrant to Sweden and the boy’s mother. She came out with a statement essentially telling the dumbass Yankees to go home:

“Get over it. Stop crying wolf all the time. I really don’t understand but not [because I] am choosing not to. It’s not my way of thinking, sorry.”

Mom says she’s been to all the boys photo shoots, hundreds of them, and never experienced or even sensed a racial problem. Not that she would know. She’s hardly as evolved as politically or socially evolved as G-Eazy or Niecy Nash. What would a black chick who fled Nairobi for Northern Europe know about racism?

In the future, random celebrities posting advice and strongly worded sentiment will be taken fully as The Gospel as opposed to only almost fully. When Questlove lets you know your son is the victim of white supremacist clothing advertisements, you’ll say, yessir, you weren’t there, you don’t know any of the people, you don’t know me or my son, but obviously you know what’s best. I bow in thanks. 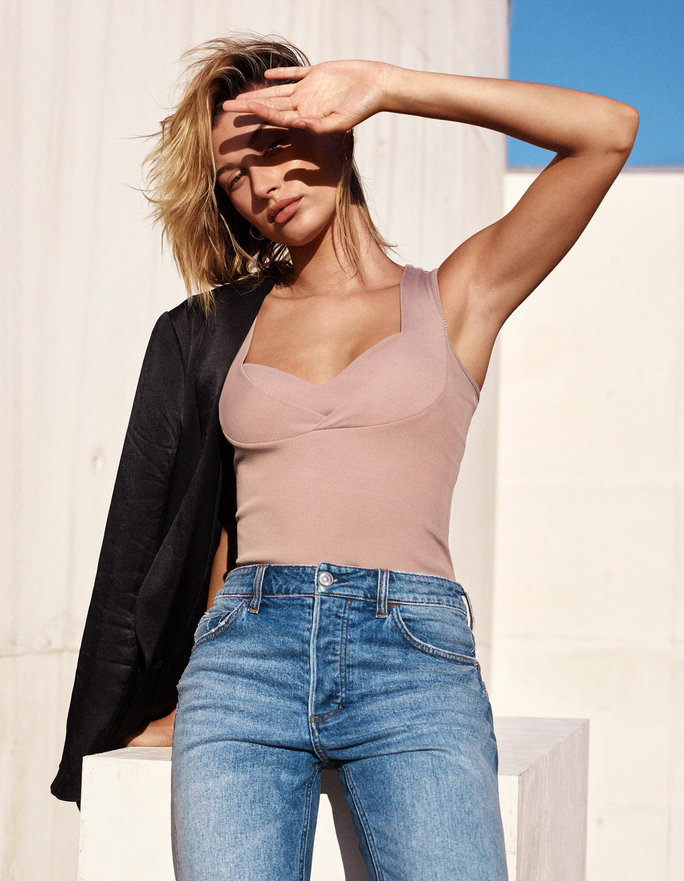