Slam alert. This weekend Scarlett Johansson took to the stage at the Los Angeles Women’s March to share words of inspiration with hundreds of thousands of women uniting to fight inequality and underrepresentation, but more importantly, she took the opportunity to SLAM the h8ers! Well, one h8er in particular, James Franco. Obsessing over a man at a women’s march. Ugh chicks amirite. While the sexual assault allegations against Franco are still just that, allegations, as far as the public knows, Johansson seems to have some behind-the-scenes knowledge that makes her pretty damn sure he’s a culprit, or at least enough of a culprit to publically SLAM:

How could a person publicly stand by an organization that helps to provide support for victims of sexual assault while privately preying on people who have no power?

She then brings the sass attack with:

I want my pin back, by the way.

If that slam fell flat, just know that Franco sported a Time’s Up pin to the 2018 Golden Globes even though at the time he was a freshly-minted alleged assailant. Scarlett’s representatives further clarified the Women’s March slam by confirming that she was indeed talking about Franco. Sneaky. Seamless. Unfortunately for Scarlett the curse of Soon-Yi fell upon her shortly after her speech, because as a woman who worked with Woody Allen on three different projects between the years of 2005 and 2008 –  Match Point, Scoop, and Vicky Christina Barcelona – she for many people has the word “complicit” stamped on her forehead. And now headlines detailing her possible hypocrisy are all but superseding her original slamming of Franco.

But if appearing in an Allen flick makes Johansson complicit, what about the other hundreds of actors who have worked on Allen’s projects, including activist Meryl Streep? Certainly not everyone in Hollywood is somehow complicit – only shedding their blinders once they’re out of the gate and on their way to success? No that would be insane. 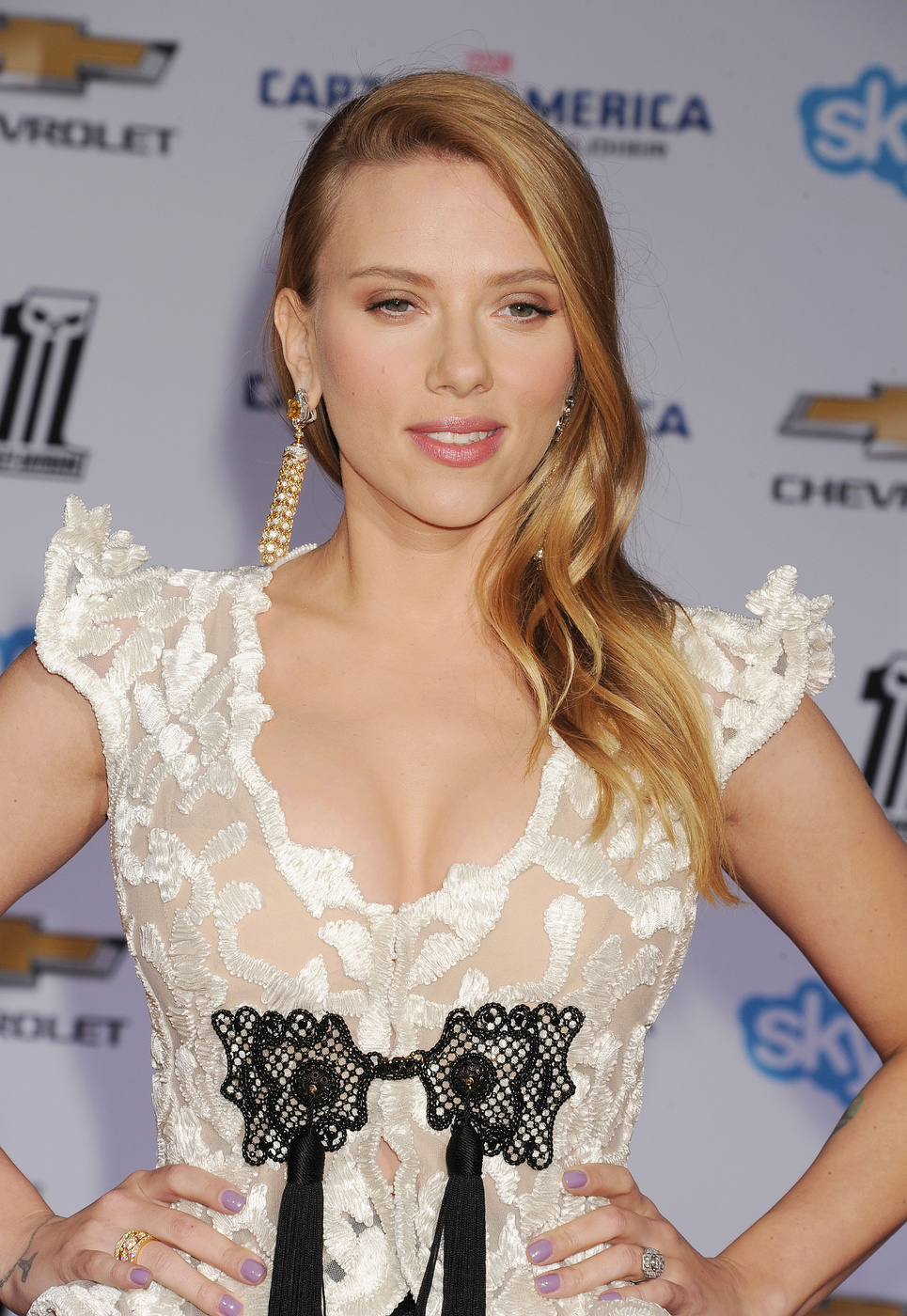