Before Batman The Joker Had Stand-Up Routine

Imagine a life where you’re completely at the end of the rope when it comes to career options. Your liberal arts community college degree hasn’t managed to nab a better job than janitor. And moonlighting as a stand-up comedian for a secondary source of income is the only thing keeping the lights on. Somehow you still struggle with translating such a tragedy of a life into humor for every audience you encounter at the Gotham Comedy Club. In that position most would go cuckoo too and killing the Batman looks like a better full-time position, even if it doesn’t come with a 401K and medical benefits. Director Todd Phillips chose to turn “The Killing Joke” Joker origin story into a film. But he should probably have a seance to bring the spirit of Heath Ledger back as there will most likely never be a better Joker performance than the one seen in The Dark Knight. Nothing against Jared Leto of course.

Todd Phillips’ planned “Joker” origin movie will portray Batman’s arch-nemesis as a failed 1980s comedian who becomes the clown prince of crime after bombing with audiences.

With Phillips responsible for directing The Hangover and Martin Scorsese having his hands involved in production this movie has a decent shot at being enjoyable. Unless a failed comedian is actually cast as lead talent. I could easily envision Andy Dick or Carrot Top running around New York City in a purple suit slowly killing everyone’s sense of humor, then Bruce Wayne. 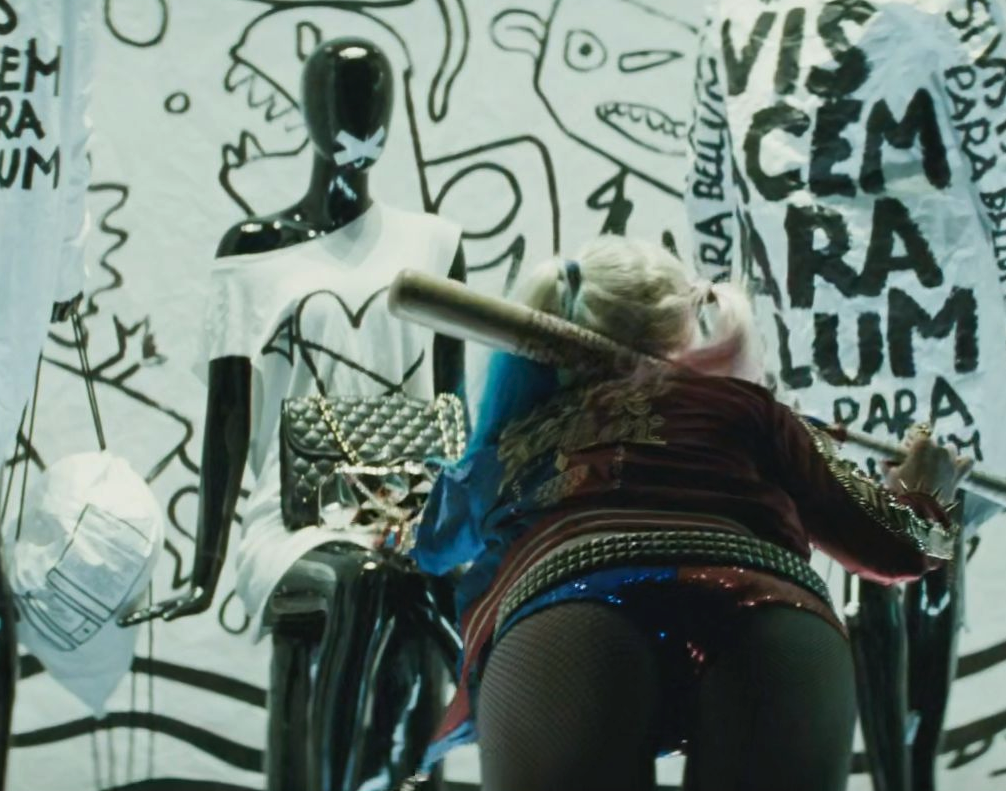