The girls here at the steno pool were all speculating as to what Burt Reynolds could be dying of, because even though he hasn’t come public with an ailment, he’s definitely been dwindling for at least thirty years. They settled on MS. I say the real Reynolds died years ago and the man we see today is actually a piece of beef jerky. Whatever the case, the eighty-two-year-old Reynolds made a rare appearance on the Today show where he continued his tradition of giving bazaar interviews that highlight the fact that emaciated womanizing corpses from Hollywood’s past probably should have an expiration date. Actual man and Today show host Hoda Kotb felt the need to ask Reynolds who he considers to be the love of his life, to which he replied:

You’re naughty, you really are. I’m dead in the water no matter what I say. Well, she was 7 when I fell in love with her. She stayed 7 for about 11 years. I would say Sally [Field].

“Amen” – Kevin Spacey. While Reynolds is most likely a dog turd, you have to give him props for mentioning falling for a seven-year-old in the year 2018. It’s so wildly un-PC that people don’t even know how to respond, but as with a racist or homophobic grandparent, what are you really going to do? Educate him as to the ways of the world? By the time I publish this Reynolds will be dead. If he isn’t already.

A surprising number of websites are already saying that Burt Reynolds fucks seven-year-olds, but considering Sally Field wasn’t a child actor, the only way he could have been in love with her at the age of seven is if he randomly stalked her parents’ home in Pasadena, CA. Reynolds is most likely acknowledging the fact that Sally Field looked young when they filmed their 70’s flick Smokey and the Bandit together. Or maybe he wanted to fuck Gidget. But Field was nineteen when she took on that role. Sorry Spacey, you’re going to be fighting this one alone.

Reynolds continued to be insane and kind of admirable during his interview when he directed his attention to Hoda and said “I am so proud of you for not having your lips larger.”  To which Hoda said “Why would a man get his lips done?” The second part didn’t really happen, but Reynolds is really reminding us of a lighter time when you could joke about fucking seven-year-olds. “Who’s joking” – Spacey. 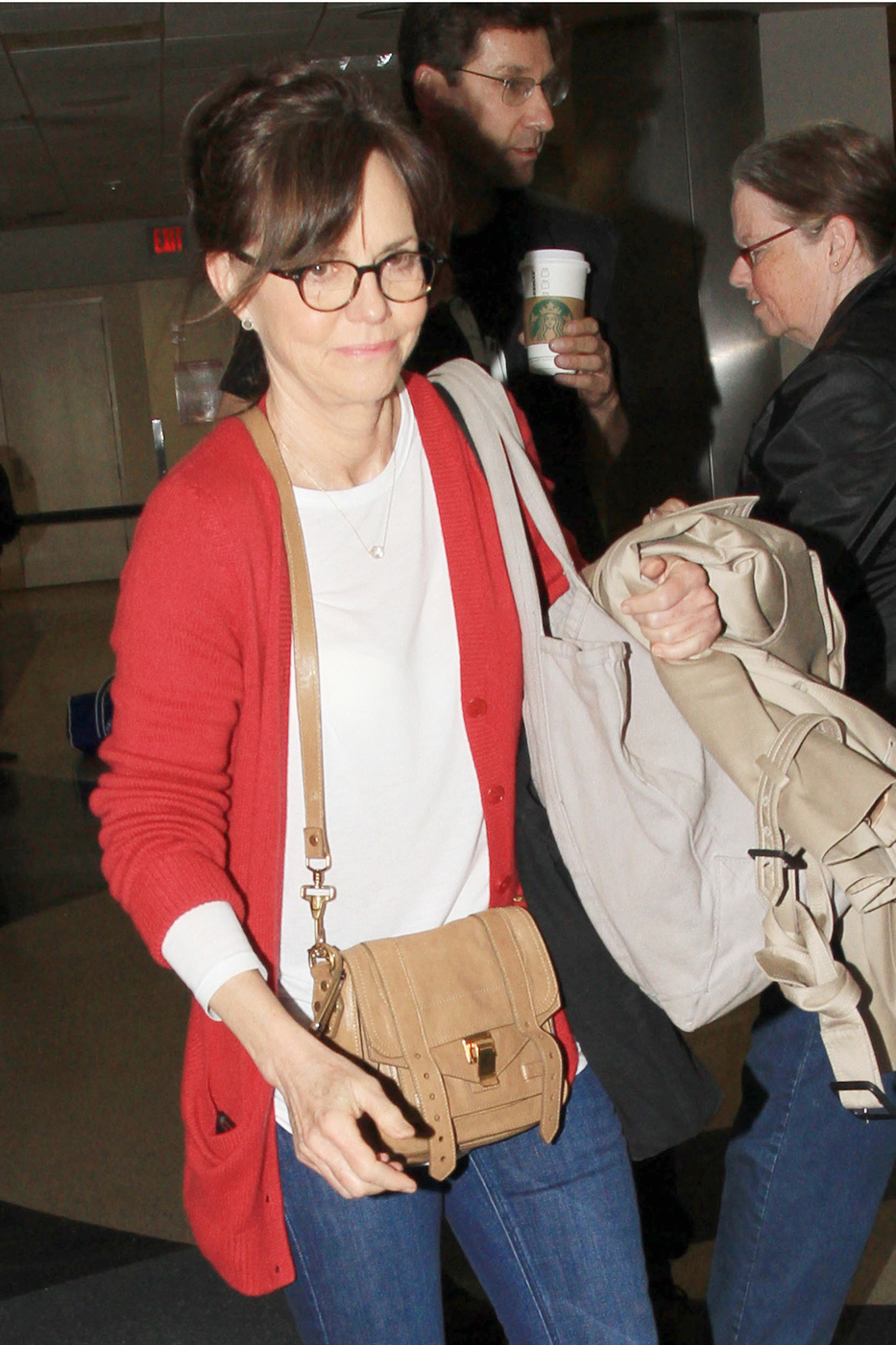