A freshly shanked Corey Feldman thought he would be fine only bringing sinister stares and mean faces to a knife fight. Unfortunately for Feldman “you don’t know me, I could be crazy” doesn’t work in 2018 with the proof being the botched assassination attempt he experienced at a red light on Ventura Blvd. For anyone familiar with Corey you know it won’t be long before he classifies this incident as a conspiracy. The goons that tried to get rid of him were most likely sponsored by Hollywood’s pedophile elite. Or it was a case of road rage that went way past honking and flipping the bird while speeding off.

Feldman, 46, shared two photos of himself lying in a hospital bed Wednesday morning. He claimed three men approached him in his car and one attacked while his security was distracted.

Feldman’s attorney about the incident:

“I think it was an ego thing. They got into a staring contest with the security guard. It was road rage. At the light, one of the guys got out of the car and the security guard, instead of just taking off, stupidly got out of the car and engaged with them. While he was distracted, one of the [alleged attackers] circled around and opened the door and caught Corey by surprise and attacked him with a sharp object.”

“There’s a lot of people trolling him on social media that have made threats to him. He has a genuine concern that I believe is well founded that certain people are upset with him about him outing child molesters.”

At least Feldman has time to think about things while at the hospital with a stab wound. Maybe recording an entire album with his “Angels” band about almost buying a one way ticket to heaven should be his next project. Possibly even throwing a single on there about learning to lock your car door when arguing with complete strangers. I hope Corey isn’t taken from this Earth too early, he still has a slew of child molesters to tell on. No protector for pay should die alone like scum. 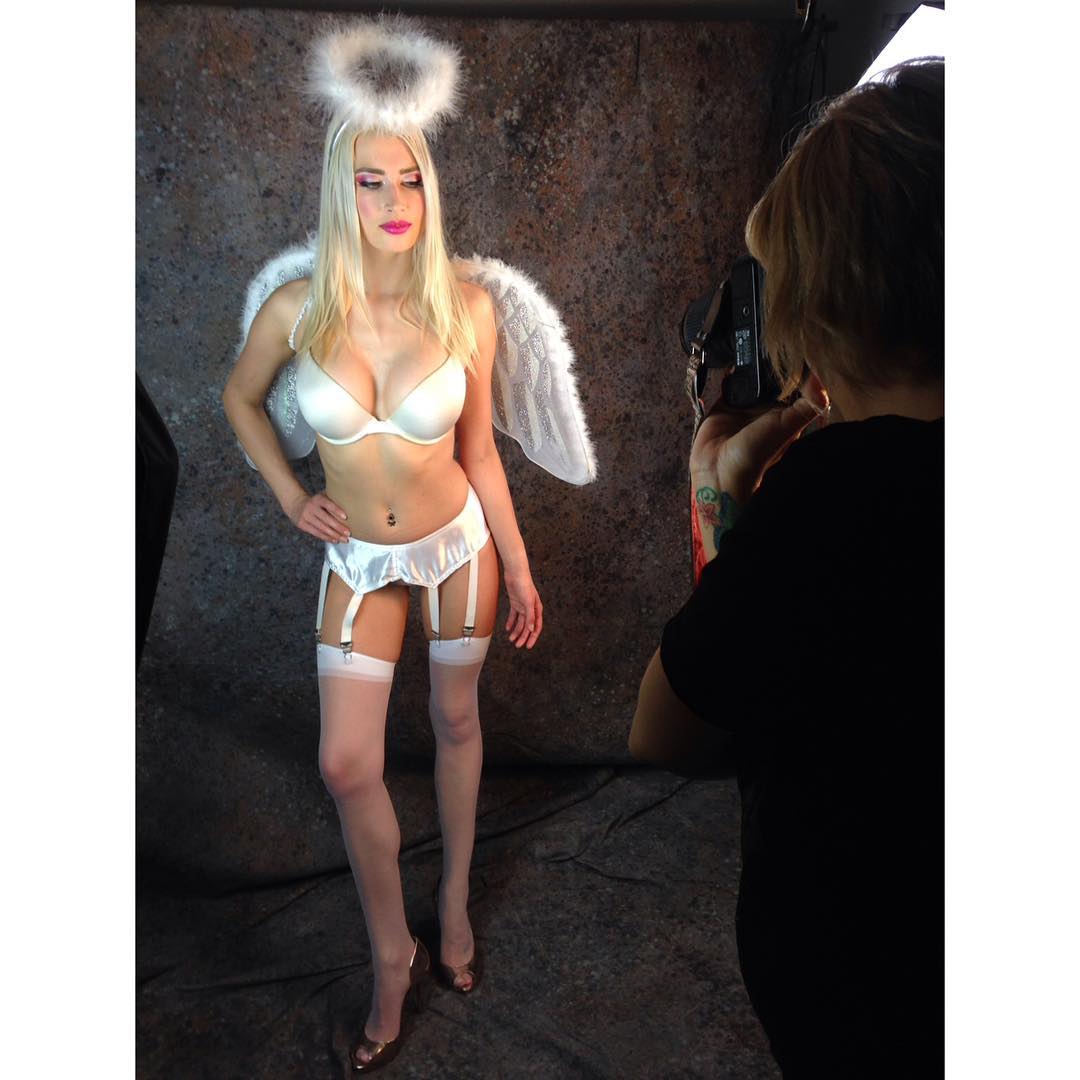