Corey Feldman seems to be pretty forgetful when it comes money and remembering the names of Hollywood child predators. His victim status has surpassed the women of MeToo because abused children are still more valuable per ounce on the sympathy scale. But he’s slowly starting to slip from his position now that everyone is starting to see he’s full of shit. He’s asking for money and roles in movies before he names any Hollywood hot shot that has the hots for toddlers and all other persons underaged. His latest shameful act involves not paying a band member a week’s worth of salary. Yeah, I’m just as surprised as you that Corey is more musically involved than playing the air drums or Guitar Hero.

Corey Feldman‘s holding out on one of his Angels, and she’s so pissed about it … she’s ratting him out to the state of California.

Margot Lane filed with the CA Labor Commissioner’s Office … Corey’s company failed to pay her for angel services rendered. Margot says she’s owed $1,470 in salary for the period of Aug. 3 to Aug. 12, 2017. Margot served as Corey’s musical director and also played guitar and piano in his backing band — the Angels.

A representative of Feldman’s statement:

Margot was fired due to “highly unprofessional behavior,” which included violating her contract. The rep goes on to say Margot made false accusations against Corey, and he looks forward to seeing her in court.

Feldman knows no limits when it comes to surpassing the level of douchebag at which he currently resides. I’m patiently waiting for an accusation of him punching a baby to make headlines so the world can be done with him completely. Dismissing someone for “highly unprofessional behavior” isn’t an excuse to dodge paying them after they’ve performed a service. If Corey’s been exposed to as many child molesters as he claims he’s probably a little messed up in the head. I wouldn’t be surprised if the reason he fired her was because she refused hanky panky time after discovering Corey’s creepy diaper fetish.

Photo Credit: Margot Lane and some of the ‘Angels’ from Corey Feldman and the Angels 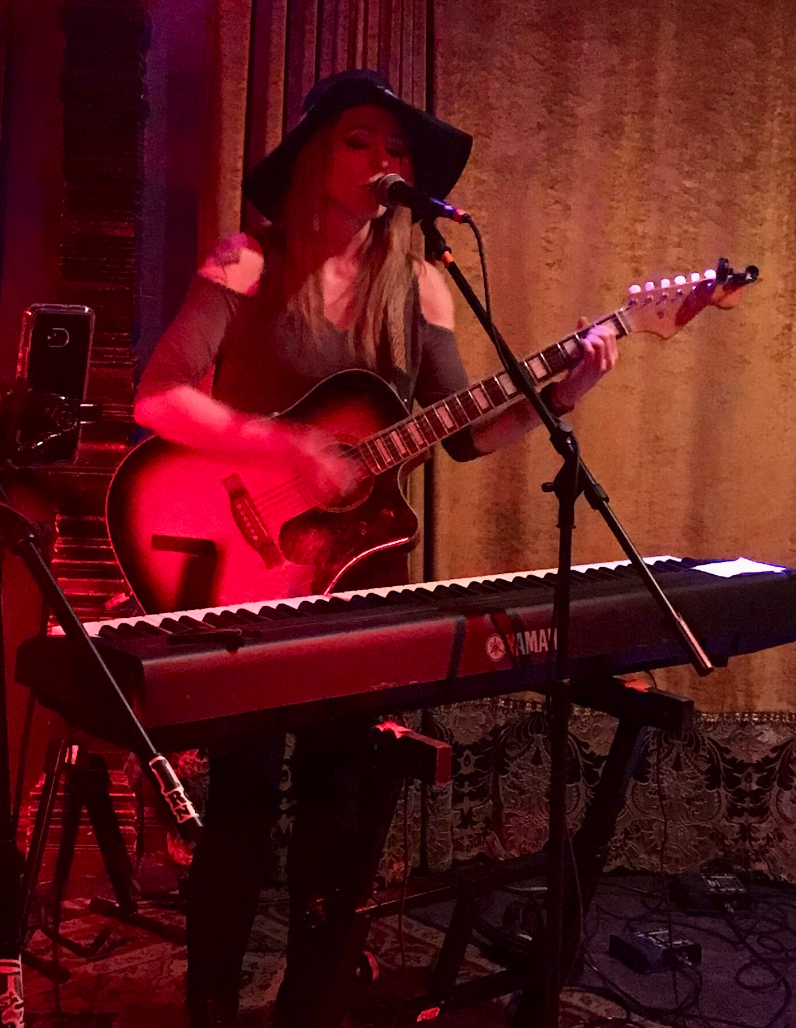