Elite White Males Still Not The Worst As Society Suggests

Passing away before getting to have your first orgasm is enough to turn anyone that feels agnostic into a full blown atheist. And maybe enough to make the most devout Christian silently ask why, because asking aloud would be quickly answered with “have faith” or “god needed an another angel.” Religious convictions aside, both Chris Evans and Ryan Reynolds are doing God’s work and way more than sending their thoughts and prayers to terminally ill children. Shannon Bream, a host from Fox News, sent out a tweet to assist an 11-year-old boy named Emilio fulfill his wish of seeing one of the Avengers in person. Chris was on board because he’s the most easily influenced Avenger. His character off-screen is Captain Ultra-Progressive America. We haven’t forgot about the “bullied kid” the Avengers quickly promised to visit then backed out after the entire situation became convoluted. But there’s no way a kid, unfortunately on his way out, could be that much of a PR risk if you agree to visit. Ryan also agreed to pop in as Deadpool.

Emilio will hopefully get to meet more than one Avenger after Evans, who plays Captain America, and Reynolds, who portrays Deadpool, responded on Twitter to help make the child’s wish come true. Evans replied, “Happy to! DM me.” Reynolds took a more comedic approach that is true to his quick-witted character and wrote, “I’m more of a ‘Reserve Avenger.’ But happy to help. DM me.”

Ryan already caught flak before because Deadpool is rated R, and R-rated movies are only for adults. The most recent version of the holy politically correct scriptures states that just because a child won’t live to see adulthood doesn’t mean they’re allowed to view a film that is intended for mature audiences. They still must to adhere to the same arbitrary rules like everyone else. Emilio just may get his wish but not without a side of backlash. What has this country come to when the main concern is preventing fictional superheroes from seeing kids with cancer at their own request. 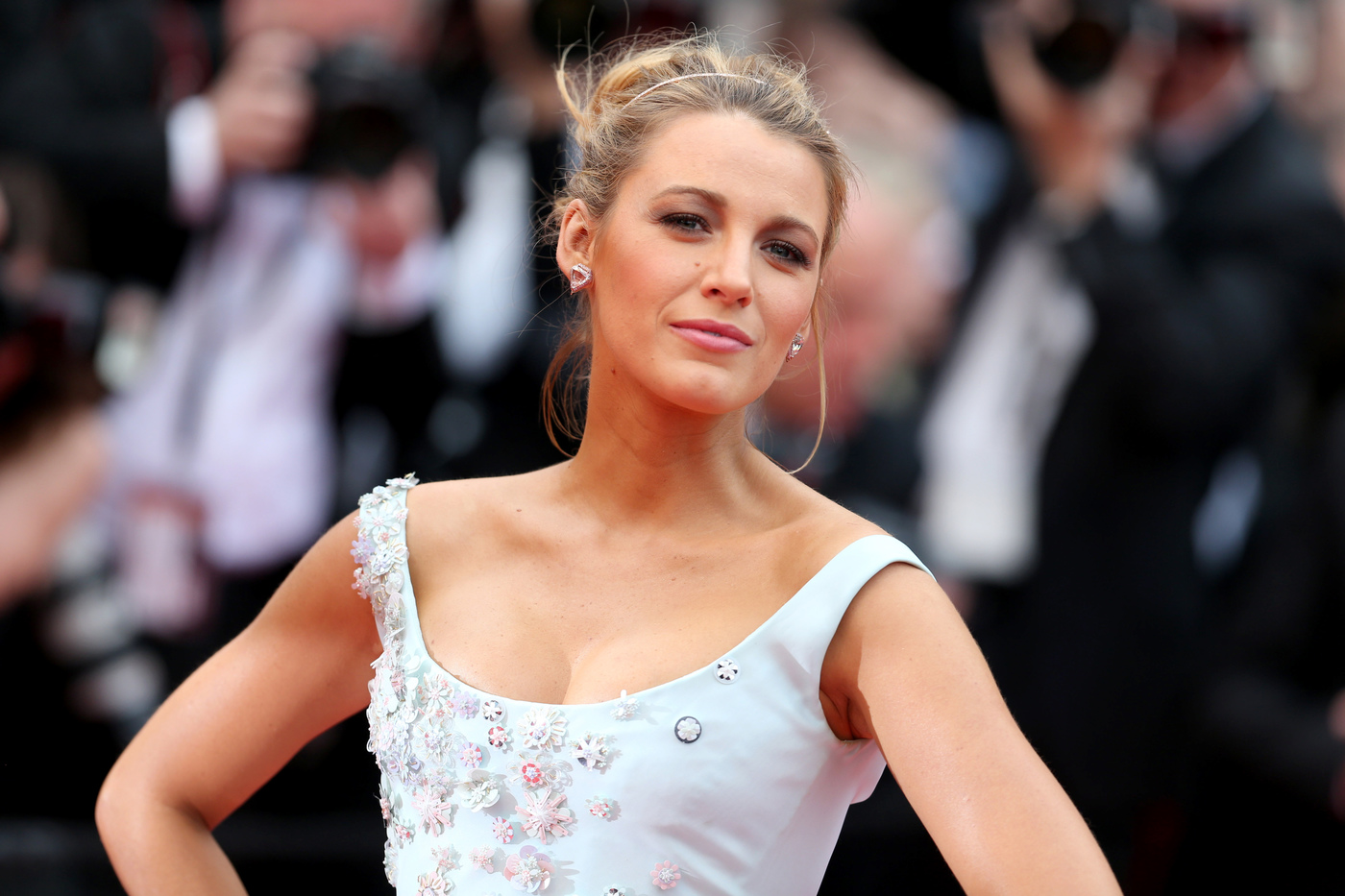