The MeToo movement is doing more than just ruining the image of single men, it’s tearing the reputations of families apart as well. Gary Oldman did an Oscar worthy bang up job in the Darkest Hour film but his celebration was short lived. Oldman’s ex-wife, Donya Fiorentino, felt it was a great time to bring up domestic abuse allegations after he won an award. I wonder if she would have brought up the alleged beating if he hadn’t won. But there is good news for Gary as his son, Gulliver Flynn Oldman, has come to his defense, calling the accusations complete poppycock. There’s nothing that guarantees less presents at Christmas than picking one parent over the other.

“It has been troubling and painful to see these false allegations against my father being written about again, especially after this was all settled years ago,”

“If it appears that publicly speaking ill of my mother is something I am either fond of, or accustomed, that is not the case,” Gulliver continues. “She has been a sad and very troubled person most of her life…This lie, all of her lies, things she has been perpetuating and living in as ‘her truth,’ all of this has brought about so much pain and hardship for my father and for all us, his family united.”

Donya claims she was choked and beaten with a telephone in 2001. If it’s true, she’s a lucky woman that the incident happened around the turn of the century. Being beat with a poor quality plastic house phone from RadioShack is way less dangerous that risking an injury from a full metal rotary phone. That’s if we’re looking at the cup half full. Fiorentino waiting until Gary won to bring up an incident is proof MeToo is more about stealing the spotlight from men for sympathy than actually ending the alleged abuse.

❗IMPORTANT – please read AND share!!
Gulliver Oldman’s statment about the totally false allegations against his father Gary Oldman. It saddens us he had to write this, but hopefully he’ll be heard and understood.https://t.co/JKIDGiR793 pic.twitter.com/POJu8bUhTN 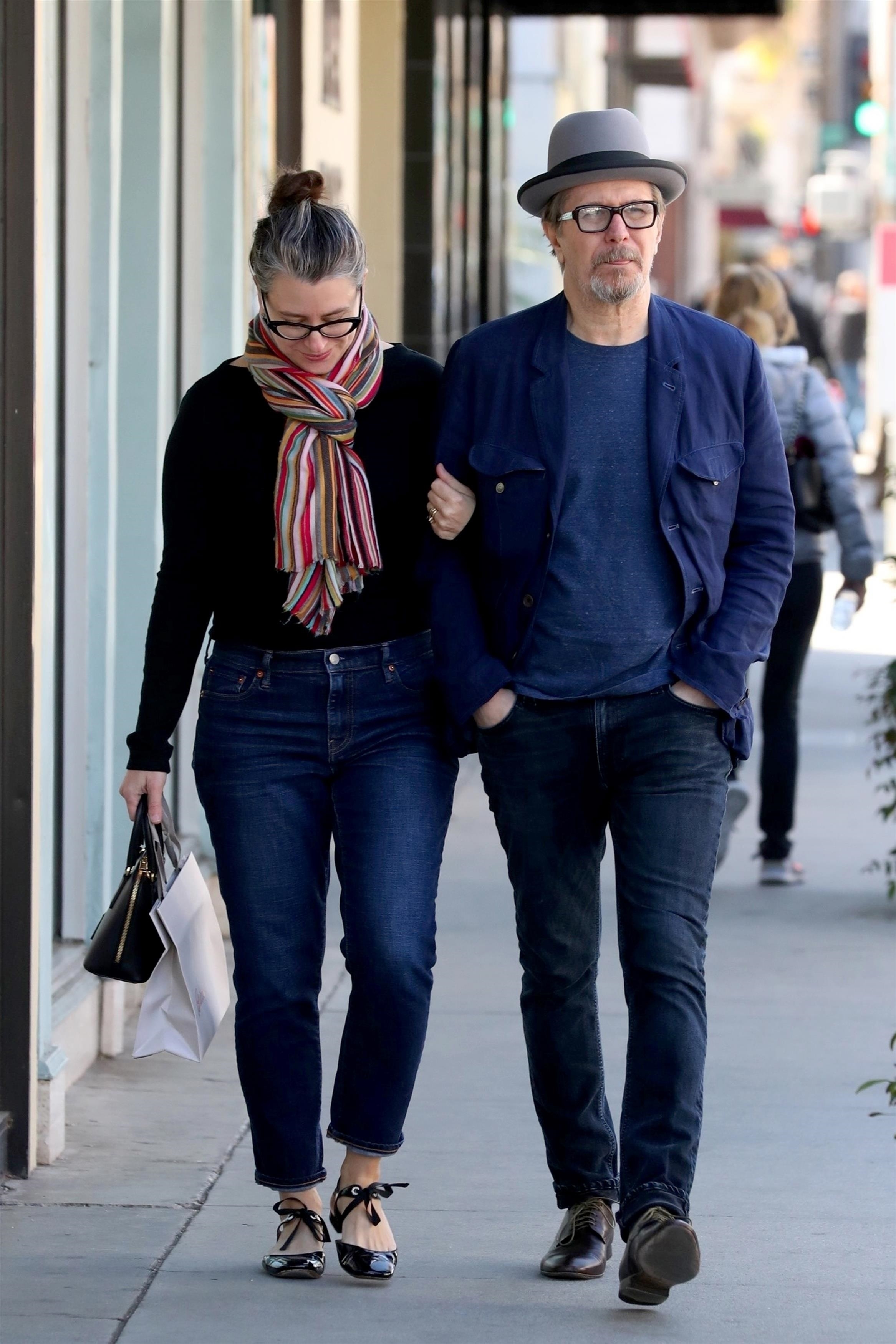