Netflix Is About To Make The News

Netflix making a news show feels slightly behind schedule. I would have expected something similar to 60 Minutes sooner when you’re the official replacement for cable television but later is always better than never. The creation of a news show would pretty much go against the formula Netflix uses now with most available material never really expiring. The watch, wash, rinse, repeat method becomes obsolete when it comes to news. I believe the company is really missing the mark when it comes to assuming what kind of content most of their subscribers are interested in. Netflix for the most part is used for either binge watching entire seasons of a television series in one sitting, or to used as background noise while having sex with someone you just met and never plan on calling again afterwards. Outside of those two choices there are no other reasons to be a subscriber.

I’m crossing my fingers that a Netflix Original 60 Minutes rip off doesn’t make the subscription price increase. Stranger Things already looks like it’s headed down the same terrible dragged out path that Orange Is The New Black took. Another price hike for mediocre programming and I’ll be forced to cancel. My Tinder matches will just have to watch YouTube on autoplay until they’re in the mood. 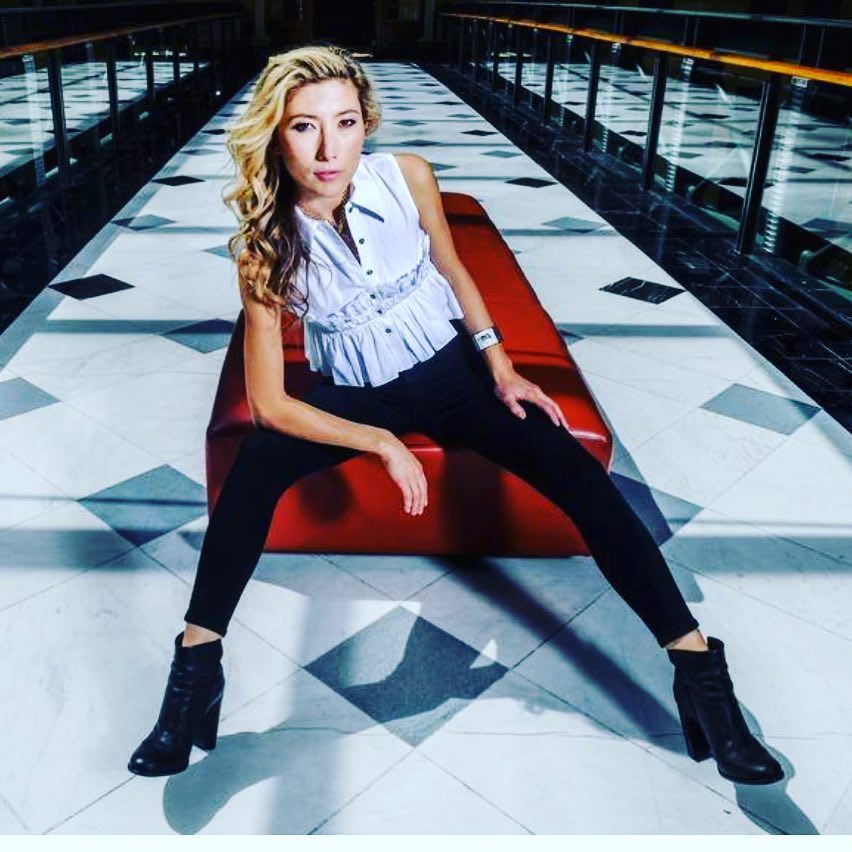