Following Fred Durst around doesn’t exactly qualify as an activity to put on your bucket list but that didn’t stop some super fan from fulfilling his fantasy. Sure there were plenty of other, much better bands available to stalk but when you’re a lowlife always aiming low is apart of the lifestyle. Any leader of a rap/rock band is the perfect person to ruin. But one insane individual attempting to slit Fred’s throat while sleeping didn’t stop him from turning lemons into lemonade. Durst is taking his third crack at directing and enlisting the help of John Travolta. If this film is anything like listening to a Limp Bizkit album in 2018 we’ll have a B-movie bargain bin quality blockbuster hit on our hands.

Based on events from Durst’s own life, “Moose” was written by Durst with Dave Bekerman. Travolta is playing the title character, a rabid movie fan obsessed with his favorite celebrity action hero, portrayed by Devon Sawa. As Moose’s obsession grows stronger, his fixation turns from stalking to the ambition of destroying the star’s life — a story inspired by a real-life fan who stalked Durst many years ago.

Psycho stalker thriller films have been done to death and Strangers arguably did it the best. After revealing that the film is about some crazy fan seeking to destroy his favorite celebrity hero this may be based on true events from Travolta’s life and not Durst. Almost like a real life M. Night Shymalan twist. You can’t go from a film like Pulp Fiction to Scientology inspired epic Battlefield Earth and not expect a few fans so upset they’re willing to hunt you down over such a terrible film. With Durst directing, this movie being filmed in Alabama, and his biggest song being Nookie, what more could one person possibly never ask for. But if this movie does become successful it’ll just open the floodgates and send an Insane Clown Posse produced spaghetti western our way. 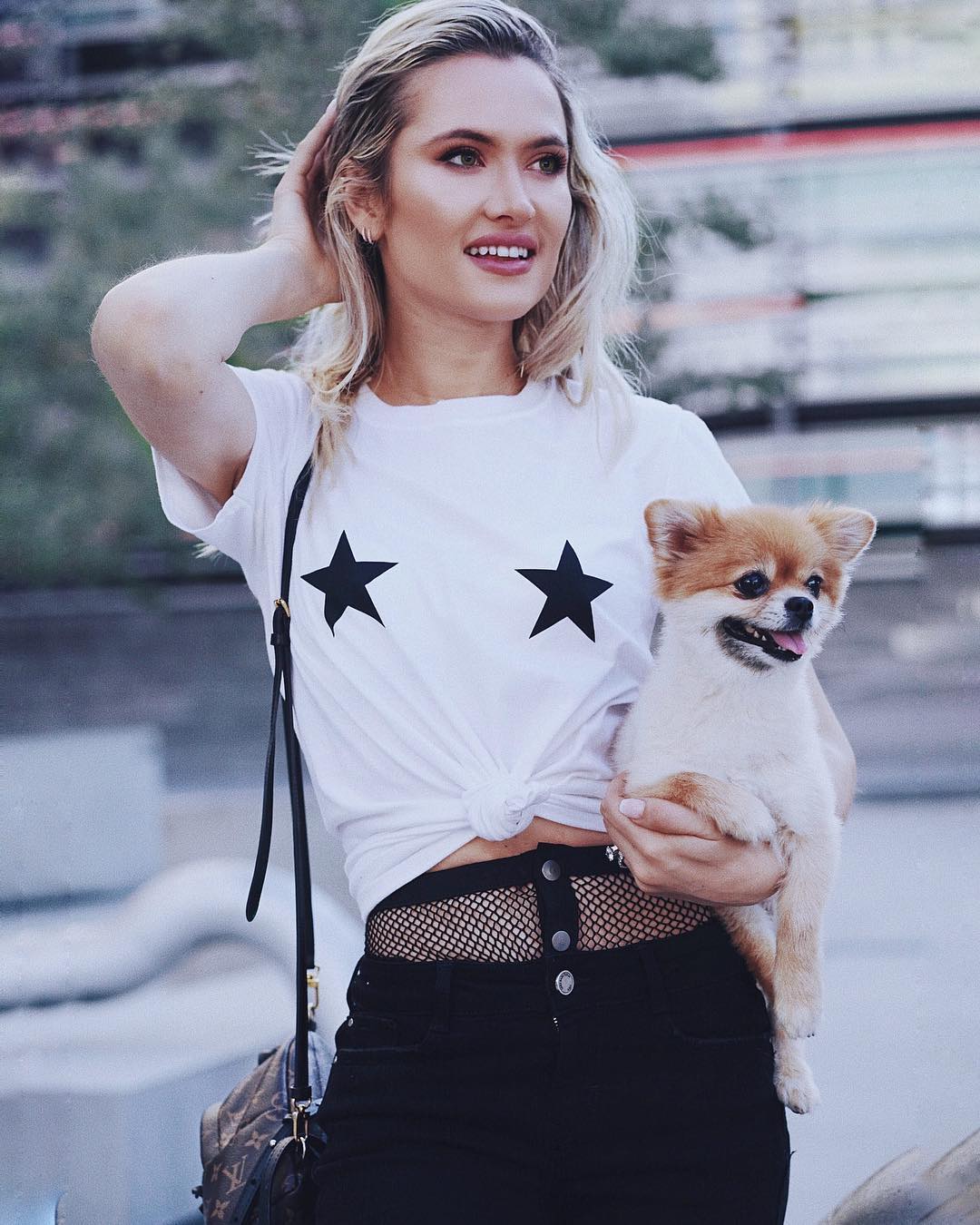