Heather Locklear was married to Tommy Lee at one point in her life so she isn’t above rockstar behavior. At 56 years of age her highlights include driving a Porsche into a ditch and beating her boyfriend as well as the police. Allegedly when it comes to being a cop beater because she’s pleaded not guilty to harming the pair of Paul Blart police officers who felt like a woman almost pushing 60 was worth pressing charges against. An out of control Heather pushed and shouted at authorities, severely injuring their ego and leaving them no choice but to charge her with a misdemeanor.

The actress allegedly resisted arrest when police were called to her home in California to deal with a dispute between her and her boyfriend.

Ms Locklear was taken to Ventura County Jail and released after posting $20,000 bail.

She was subsequently charged with the misdemeanor counts of battery and resisting or obstructing an officer.

I don’t think there are many things more non-threatening than an elderly white woman but Locklear won’t be pigeonholed like some shuffleboard playing, pearl necklace wearing pansy. She’s having trouble keeping her hands to herself at her tender age. And I honestly believe her situation with the cops would have never gotten that far if they threatened her with a solo slumber party at the station that would cause her to miss the new merch on QVC. Where else is a woman her age going to find a pair of tummy control pants to match her sleeveless embroidered top with a hue of blue that elegantly matches her varicose veins. 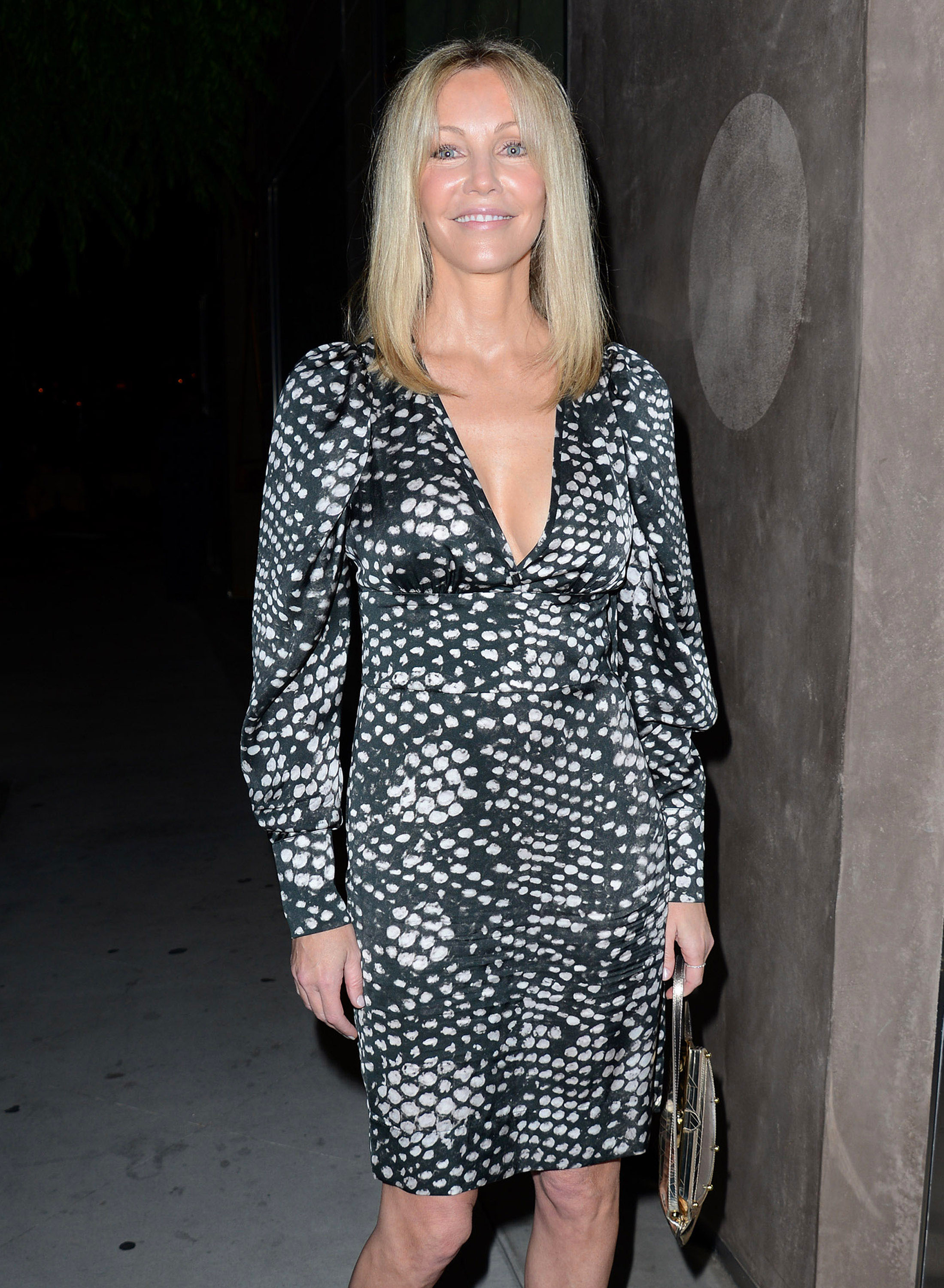