Oscar De La Hoya Having Sex With Spatulas On Film

Oscar De La Hoya can officially change his name to Oscar De La Joto. First he was caught with a full body fishnet and a fedora on. Not even frat bros go that far after their fifteenth beer of the evening. But it didn’t end there for Oscar, any man brave enough to take a fishnet lingerie photoshoot has way more to hide. Sexy stripper wear was just the tip of the iceberg for De La Hoya, apparently he likes having sex with household kitchen items and appliances. And two women in their 20s attempted to extort him. They were more into his money than him role playing sexy Martha Stewart scenarios and spilling his baby batter everywhere while a ladle was lodged in his anal cavity. This situation got so deep that the FBI had to step in. Certainly a washed up boxer utilizing the assistance of federal officers to stop two 20-year-olds from leaking one of the kinkiest celebrity sex tapes on the planet is not a waste at all. He should have known his life took a turn for the worst when he started sticking his dick in a toaster and giving other people consent to film.

It’s believed De La Hoya was targeted by two women who posed as Instagram models to get access to the star. The multi-millionaire former boxing champion and Golden Boy Promotions chairman then invited the women back to his luxury condominium in downtown Pasadena, California.

Once there, it’s claimed the women partied with the star before filming him on a cell phone in various ’embarrassing’ sexual situations. De La Hoya was apparently intoxicated but aware he was being filmed. Weeks later the women contacted De La Hoya and allegedly demanded $2million to prevent the tape being released. It’s understood the former boxer refused to pay or even negotiate so the pair then approached celebrity sex tape broker Kevin Blatt with the video.

The content of the ‘shocking’ sex tape allegedly includes a totally naked De La Hoya playing the part of exhibitionist in front of two women, one blonde and one brunette, while in one scene the women are seen performing sex acts on him with kitchen utensils.

If there ever was an appropriate time to negotiate with terrorists it should be when you have a video floating around of a whisk wrapped around your manhood. Oscar’s fall from grace is saddening. I hope he kept the cheese grater away from his huevos. He was a legitimate Mexican hero during a time where the only other one was a hard to trap rat wearing a sombrero on Looney Tunes. Maybe he can blame this entire incident on being a borracho. Too many Modelos on top of not knowing when to put the michelada down can make a man do some crazy things. 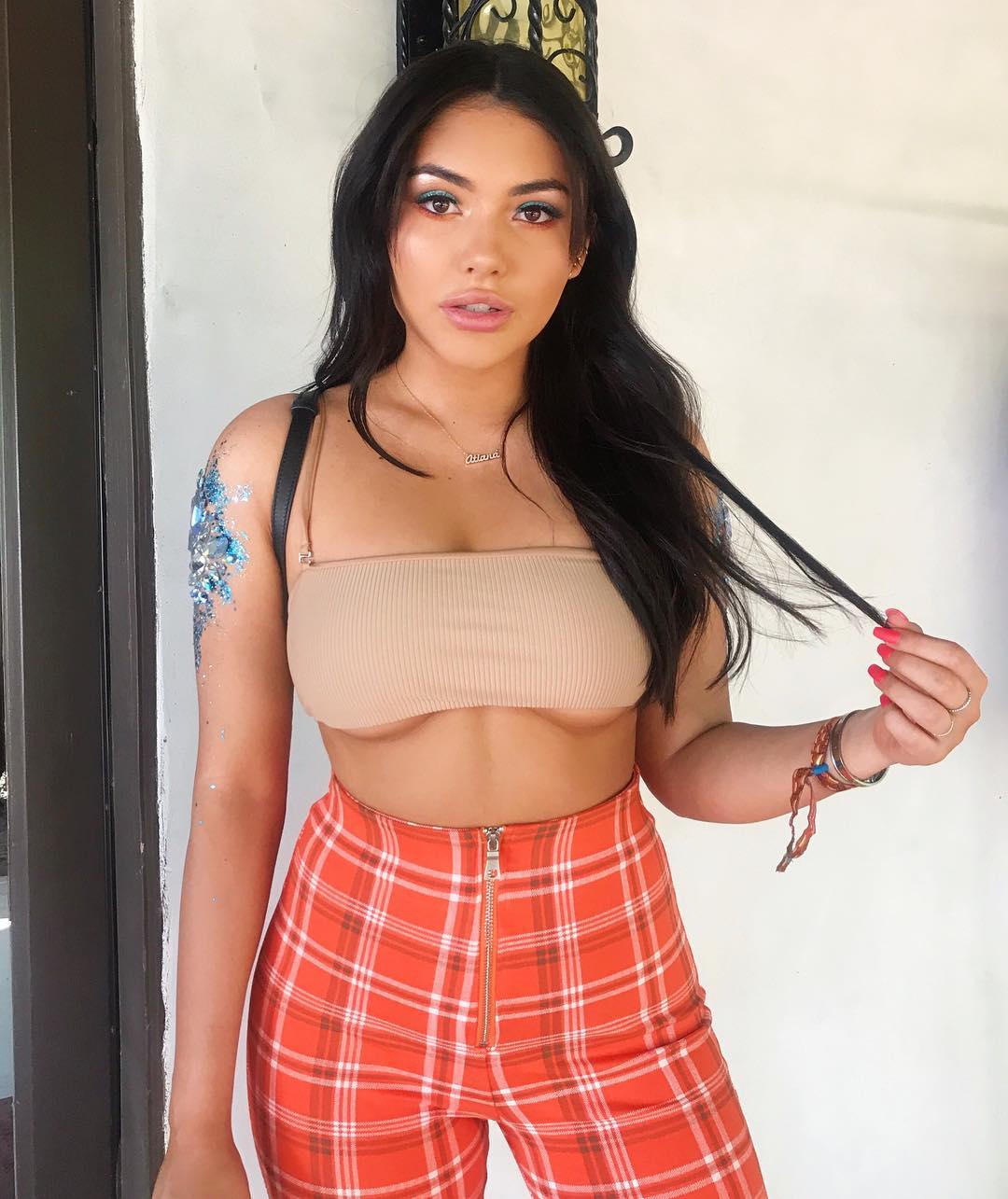