Rose Rids Herself Of Rapper; Still In Love With His Dirty Underwear

I’ve yet to hit a low point in my life where I’m purchasing slightly used panties to get off on a Saturday night but it’s nice to know I can possible sell my underwear if I’m ever short on cash. Because apparently some woman are for equality when it comes to being a pervert. Amber Rose is one of those women. The self-proclaimed and very proud “slut” with hair surprisingly shorter than her relationships with men called it quits with her rapper boyfriend 21 Savage. She finally figured out that a man with a knife tattooed in the middle of his forehead will probably never be as big as her other lover Kanye. But her consolation after the split comes from getting a whiff of his briefs. There’s nothing that compares to the faint smell of your ex-boyfriends butt-cheeks to really relive those old memories. Clearly her antics should win her woman of the year for 2018.

“I still sniff em [his old draws], I was just sniffing em before I got here. I miss that motherfucker. If you don’t love the smell of your man’s private area, then you don’t really love him.”

Amber says they are no longer together but it’s just “a rough patch.”

“We’re just having a rough patch, it’s just very fresh. I could never say that I’m single because I don’t feel single, I still love him.”

If you were ever on the fence about Amber being crazy, this is confirmation. Who really knows what goes on in another person’s pair of underwear. It’s possible that her boyfriend suffers from an incurable case of swamp ass or is the proud owner of enough fromunda cheese to sell by the pound. At the very least she’s inhaling the occasional pube. Classy woman indeed. 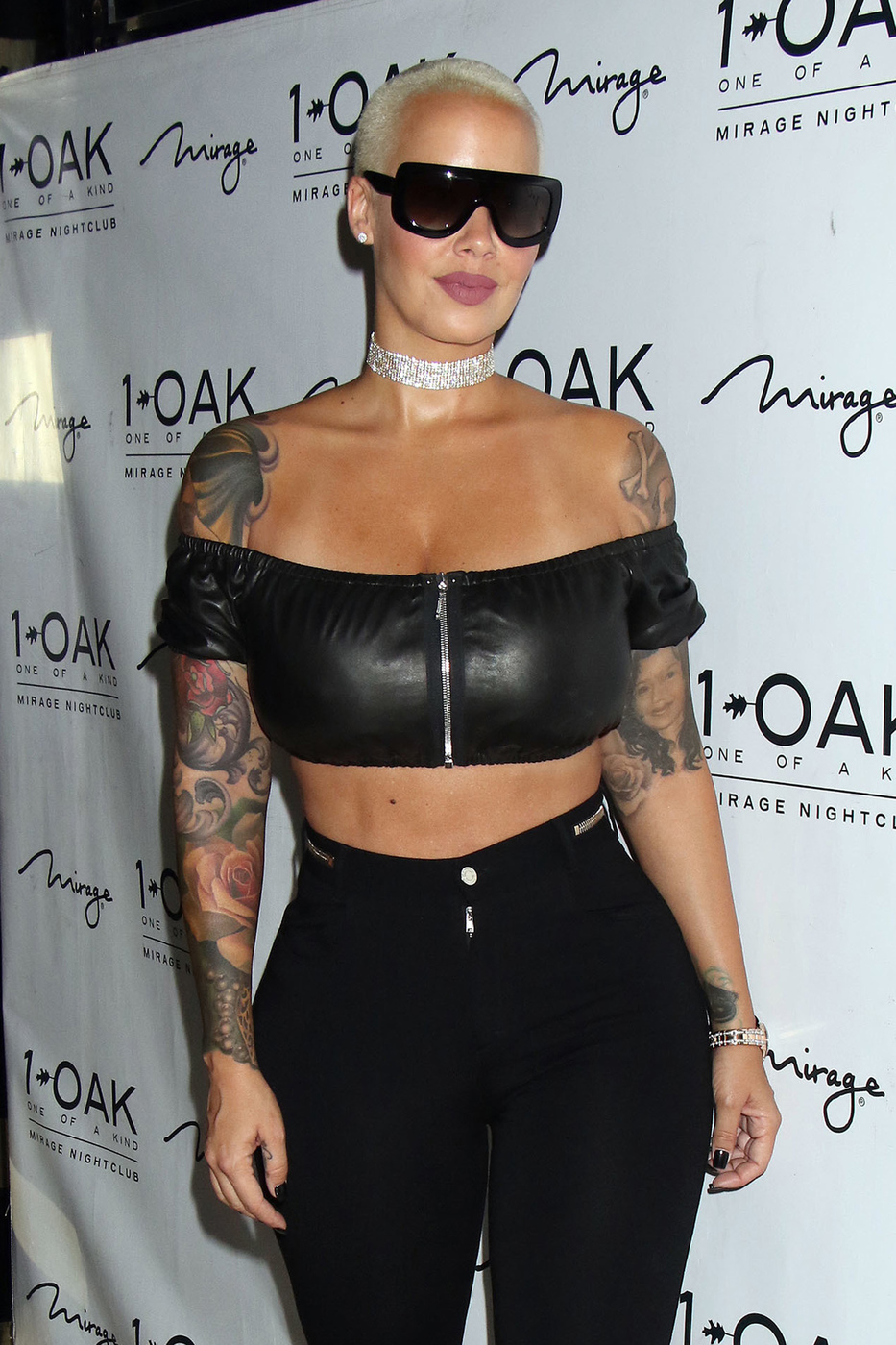