Stan Lee is one man who can’t find any solace in his final years on this Earth thanks to almost everyone within arm’s reach specializing in some sort of thievery. Lee was pretty preoccupied worrying about the live-in nurses going after a settlement by claiming sexual assault, but now there’s allegations of a former business associate who has stolen Stan’s blood to sign comic books and sell them in Las Vegas. I’m guessing forgery with a Sharpie and unloading the fraudulent goods on EBay are for normies and small-time crooks. Blood stamped comics are a bit overboard. How many potential buyers walk around with DNA kits to confirm authenticity?

“Sources” who alleged that a former business associate of Lee’s “went to Stan’s personal nurse back in October with a forged document giving him authority to order a blood sample from the Marvel maven.”

“Sources claim he told the nurse to fill several vials and she obliged. We’re told she took so much Stan became dizzy.” “Stan’s people” suspect the meddling ex-associate of commissioning for-profit pens: “Presumably linked to Stan and Marvel—and the pens have an ink substitute…blood!!!”

According to a new TMZ report published on Thursday, Lee’s blood is being sold. Only instead of pens, the allegedly stolen blood has been used to sign Black Panther comic books. The comics, which the site alleges were for sale at the Marvel Avengers S.T.A.T.I.O.N. in Las Vegas, were paired with “a certificate of authentication that details the item as a ‘Hand-Stamped Signature of STAN LEE using Stan Lee’s Solvent DNA Ink.’”

The signed comic books sold for as much as $500, adding, “Stan’s legal team is currently weighing its options to go after the former business associate who allegedly lifted Lee’s blood.”

I’m not sure if I want to continue to live in a world where the black market includes the sale of blood signed comic books. Items like that can be a gateway to buying hard to find drugs, stolen identity, and eventually purchasing a rocket launcher just because it was available. Lee needs better people around him if everyone is being a vulture and picking off what belongs to him before he’s passed away. I know changing Stan’s bed pan must be infuriating but as an at-home nurse you knew what you signed up for at a modest $12 an hour. Just because your job sucks doesn’t give you the right to turn into a scavenger. 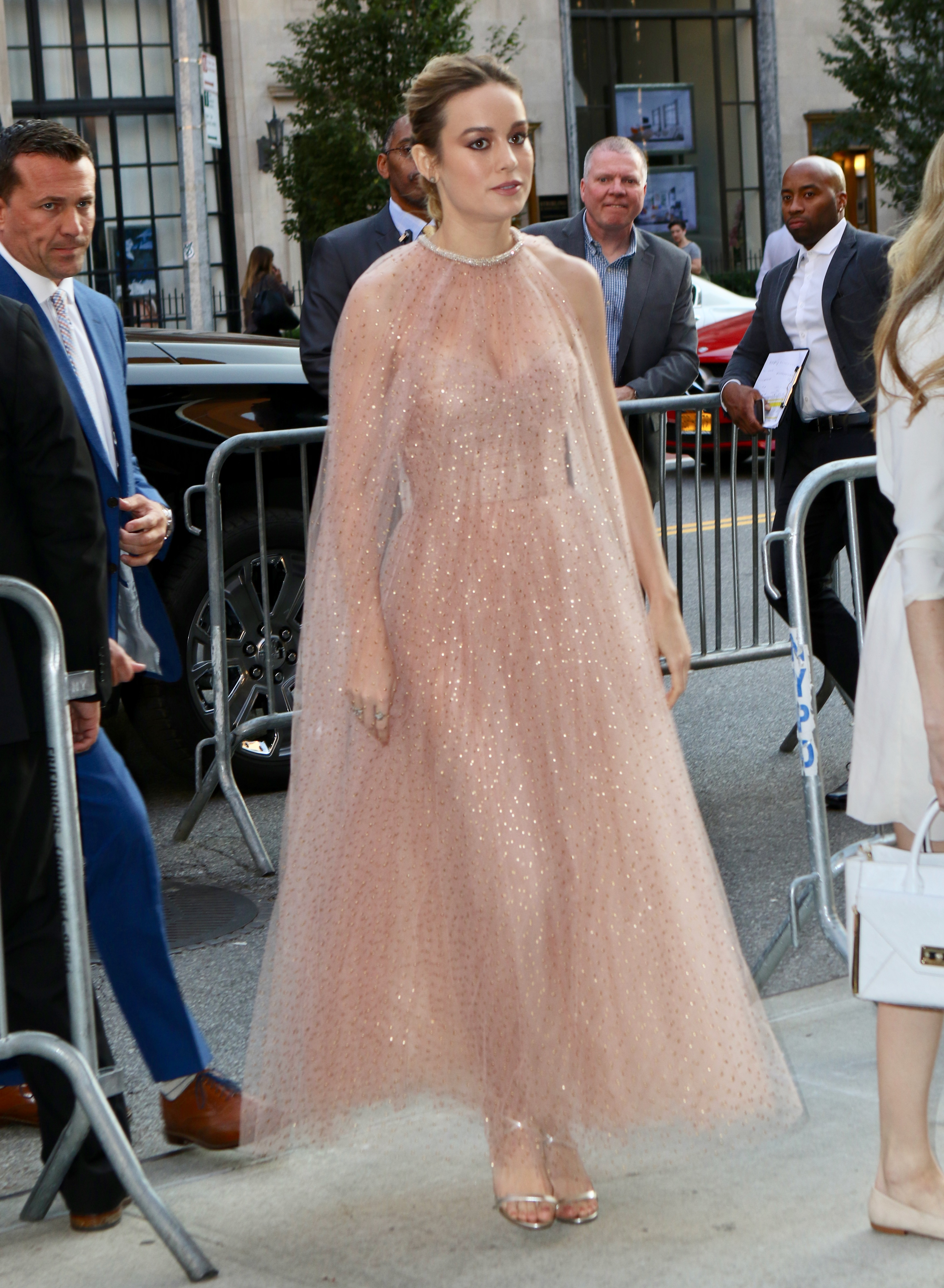