Tara Reid Owes Her Success To The Dude

Sometimes cinematic storytelling can including foreshadowing certain activities an actress may be involved in later on in the story of their own personal careers. Bunny Lebowski offering to suck The Dude’s dick for $1,000 hit the nail on the head of what Tara Reid would be doing years later. Only now the same proposition is a real life scenario and not just for film. The offer of performing the overpriced sexual favor is now being shopped around from director to director, who in turn give Tara terrible movies to star in which couldn’t possibly pay more than 1,000 dollars in total. Tara went from cult classics like The Big Lebowski and American Pie to Sharknado and straight-to-dvd talking hedgehog movies. But that hasn’t stopped her from paying homage to the Lebowski role that she claims made her famous.

“At the time, I was in the waiting room with Charlize Theron and Liv Tyler. And I thought, ‘Yeah, right, like I’m ever going to get this movie.’ But I wound up getting it and everyone was like, ‘Who’s this unknown girl who got the Coen Brothers film?’ And it was me.”

“This is definitely the breakout role that opened up all the areas for me,” she said. “Without this I don’t think I would ever have had the success that I got, on such a big level. … Hollywood always wants to have that next big star, next big thing. And, by far, this is the movie that transformed me into that.”

Tara is barely bangable on a good day these days. I would have never believed a person if they told me a somewhat successful American actress could fall so far from stardom that at the end of her career she’s doing Z-movies and has the same body shape as the average third-world Amazon dwelling villager suffering from the first stages of starvation and malnutrition. Big Lebowski may have been her claim to fame but Sharknardo is honestly the only reason anyone still remembers Reid. 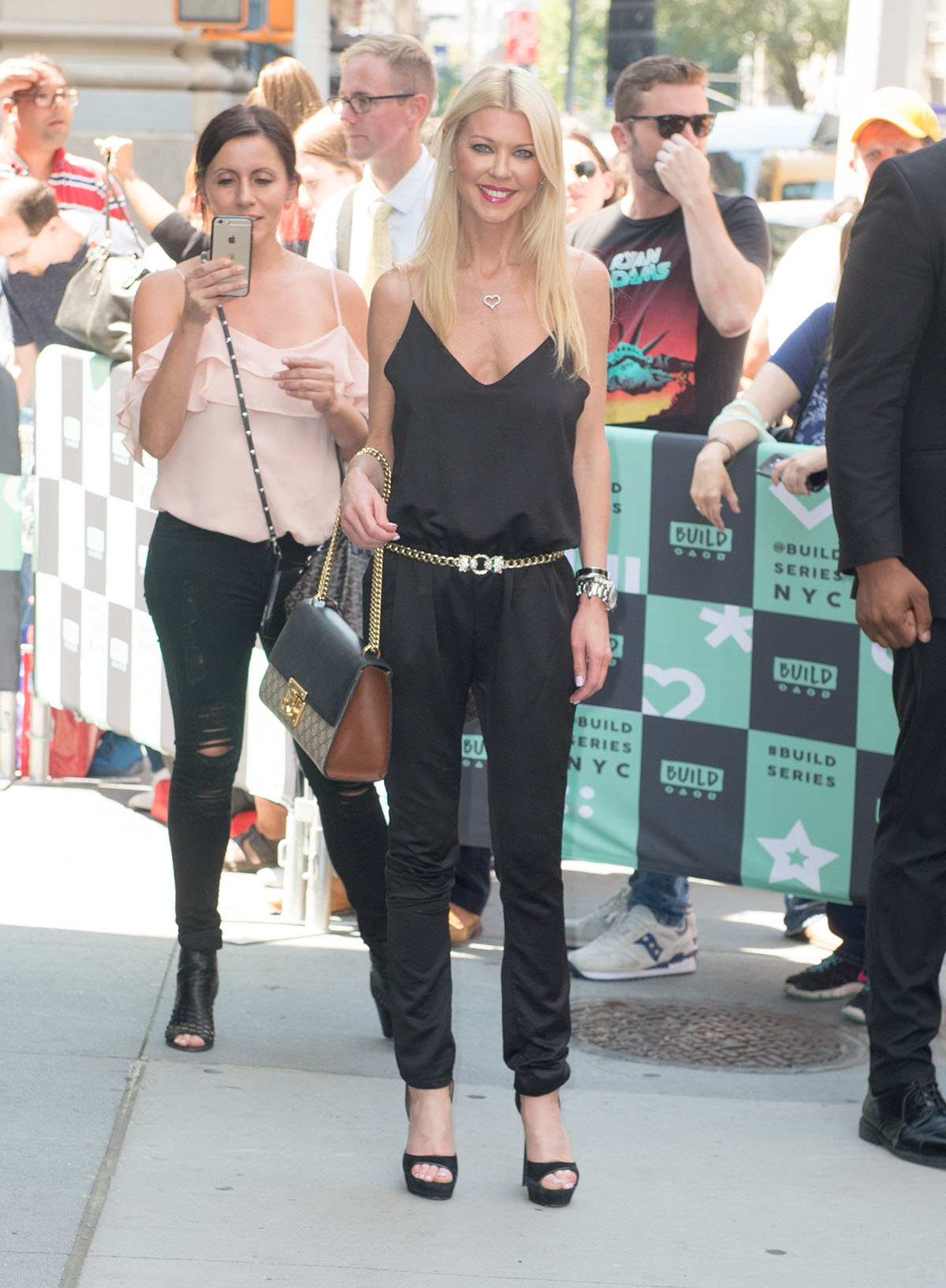