A Man Is Playing His Me Too Card Against Woman

I’d expect a Me Too from the This Is Us cast to come from someone like Chrissy Metz. She’s the right size to accuse a man on set of groping her after he was forced to squeeze himself past her roadblock of a body while attempting to get into the next room. But this Me Too is coming from a man. A man by the name of Justin Hartley. Justin is fortunate to walk away without injury or herpes after an unruly woman took it upon herself to smooch Hartley without his consent. Everyone knows from watching romance movies that both persons must inquire “is it okay if I stick my tongue in your mouth and give it a good swirl?” Obviously this monster of a woman needs to be locked away for her most egregious offense.

The This Is Us actor, who stars as actor Kevin Pearson on the NBC drama, told GoodHousekeeping.com that he was out to dinner in a Chicago restaurant with friends when a female fan began kissing him without his consent. “I’m not afraid to say this, because I think she should be ashamed of herself,” Hartley, 41.

Hartley said he backed away from the woman and instructed her to also move away. “I said, ‘You do not walk up to people that you do not know and put your mouth on their face. If I did that to you, I would be in prison. Please do not do that. And not that I’m trying to teach you life lessons, but I feel like this is a really good one for you. Don’t do that to anybody ever again.” Hartley said “everything calmed down” — until she came up to him again and asked for a photo.

Hartley doesn’t have the stature of a very intimidating man, which is probably why the woman felt brave enough to kiss him without consent then come back for a photo after being told to piss off. He should have utilized the same tactic men have been using for years by berating the bitch immediately after the initial unwanted contact. If women complain about catcalling do you think they would dare come back after a verbal barrage that consists of being called a cunt and combinations of other less than pleasant pet names. Remember men, bags of oranges and verbal assault doesn’t leave any bruises but it’ll sure make her think twice about kissing you without consent. He’s lucky, who knows what kind of cooties a woman who kisses strangers in the mouth has. 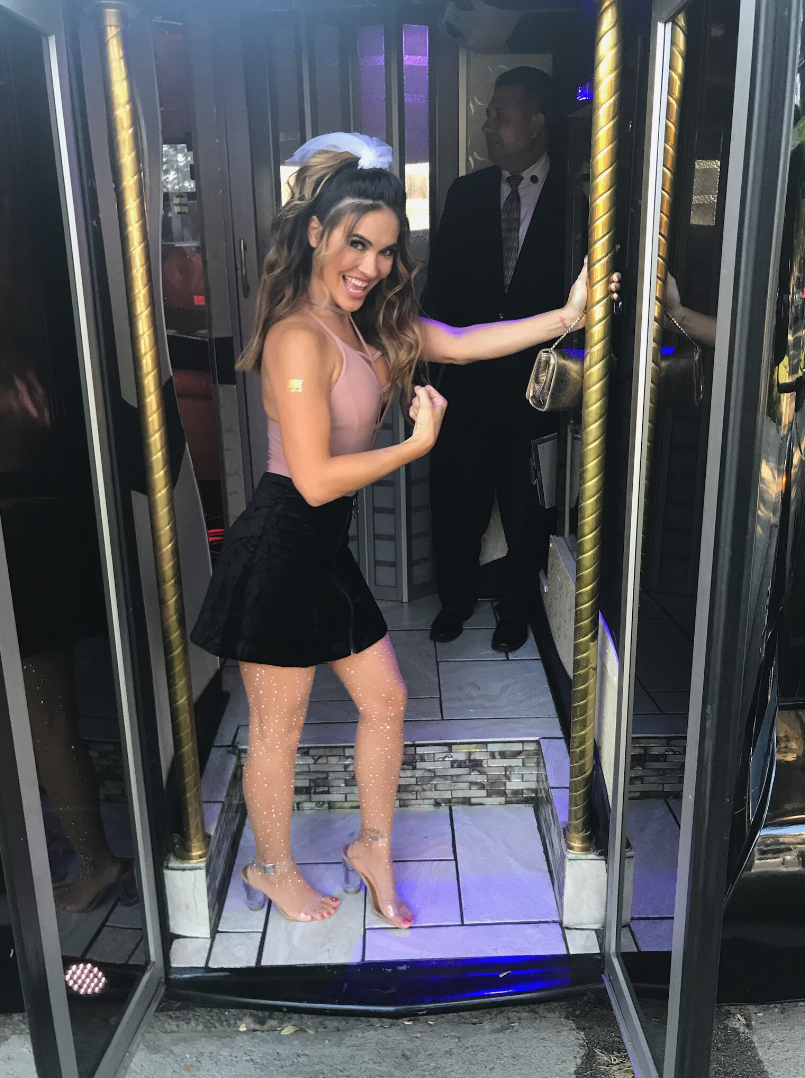