Anthony Hopkins just confirmed that he is not human at all but actually a cold-blooded reptilian that the conspiracy theorist are always talking about. He stays true to his type-cast character at all times, never straying from it, even in his personal life. If there was an Oscar available for never giving a shit about the feelings of others Hopkins would easily win every year. He’s distanced himself so far away from his daughter that he isn’t aware if he’s a grandfather or not. And he genuinely doesn’t care either.

Anthony Hopkins is so estranged from his only daughter that he doesn’t know whether or not he has any grandchildren — and he claims that he isn’t upset by that one bit. When asked if Abigail has given him any grandchildren — who intermittently went by Abigail Hopkins and Abigail Harrison — the Oscar winner told the Radio Times “I don’t have any idea. People break up. Families split and, you know, ‘Get on with your life.’ People make choices. I don’t care one way or the other.”

There has to be more than a divorce that caused Hopkins and his daughter to go their separate ways. He did name her Abigail, which   instantly capped her aspirations to become the best human she could possibly be after learning what she will be called until she leaves this world on her deathbed. There’s nothing attractive about the name Abigail. The only individuals actually named Abigail are elderly or in a novel. It obviously led her to a life of low expectations and creating alternative rock music. A genre that hasn’t been relevant since Lincoln Park. Her name hasn’t been relevant since the invention of color television. I’m betting my money that the issues with daddy started there. Anthony can only blame himself here. 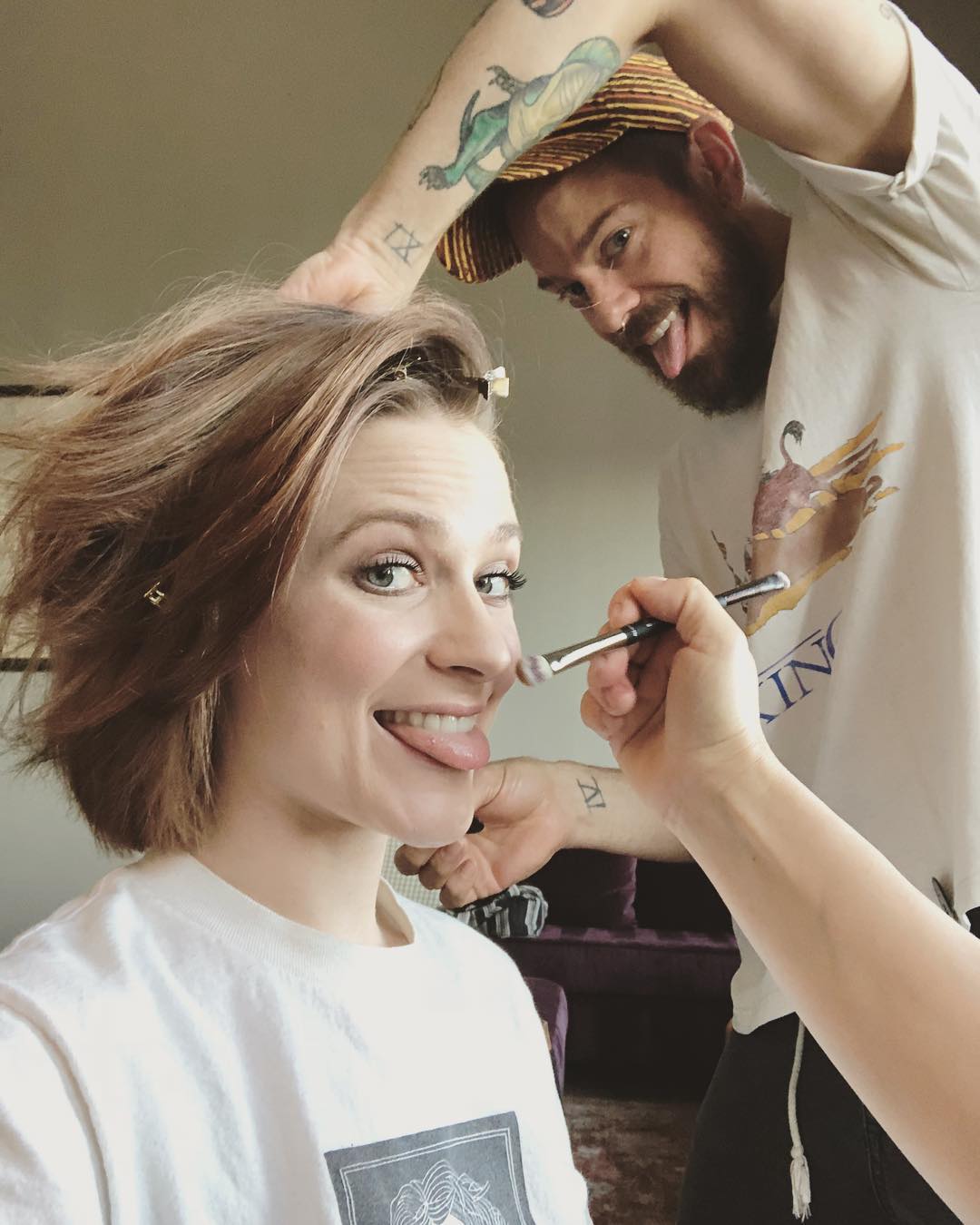