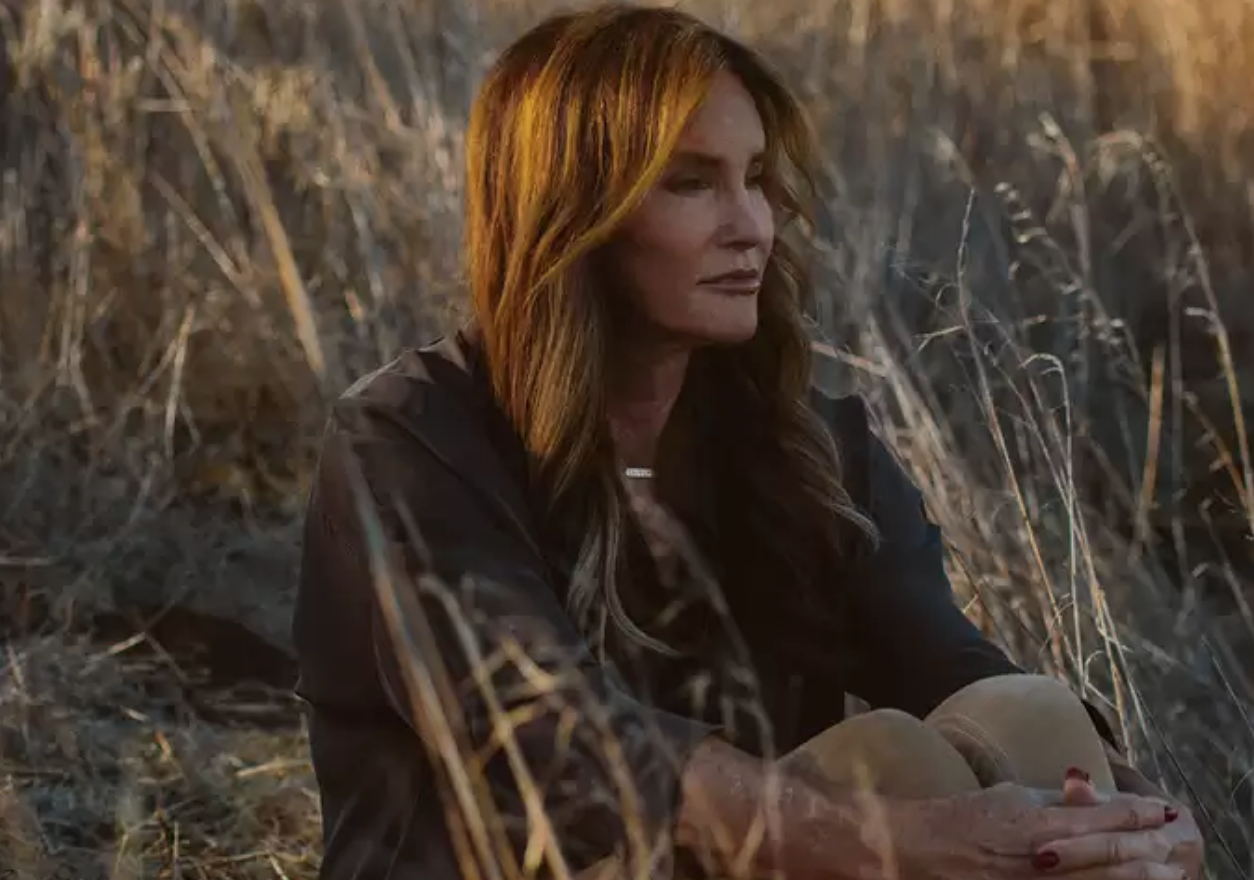 Does anyone remember that rainbow fish storybook from elementary school – in which a fish rips out its scales and gives them to others in need until he only has one left for himself? But he’s happy because sharing is caring? Since my emotional and probably educational development stopped there, I think about bloody scale fish when spreading my sympathy over various causes, and I can definitively say which ones don’t get one of my ripped-out scales – hobos, drug addicts, the Gaza Strip, and Caitlyn Jenner.

The sassy starlet chatted it up with something called Broadly – which we can assume is a publication dedicated to women with huge broad linebacker shoulders – and opened up about how everyone inexplicably hates her. How could this have happened? She could have easily swooped in to become the queen of the trans community, but instead she decided to support Trump – who issued a trans military ban – yet still wanted her gal pals to give her awards and accoladed for being just another lecherous old lesbian. What a unique and special woman she has become.

Now Jenner can’t even find belonging and stability in her brothel mate Jenndashians, because they hate her for exploiting them in her memoir. Kim Kardashian stated on Keeping Up With The Prostitutes “She’s building herself up and tearing us down. She’s using us” while Beast added “Roarrrrrrrr me hungryyyy” and “I’m not talking to you because you’re a bad, mean person.” For her part, Caitlyn seems to be a pro at rationalization, and tried to haphazardly tie a bow on her relationship with her kids by stating that the riff is actually a scheduling conflict:

I have a lot of children, but sometimes just because of circumstances, maintaining a close relationships with your kids is very tough. They all have lives. They’ve all moved on.

Banging gay rappers and NBA adulterers isn’t necessarily a full-time job. They think you’re a stupid delusional hag. And for the first time ever, I agree with them.