Freedom of speech is a joke in this country. One of the best parts about being born on American soil is the ability to tell your neighbor to suck a fat one without the fear of facing jail time for hurting their feelings. But that freedom is starting to shift and language policing is spreading like the Black Death. Hopefully I’ll be dead before certain words go from being on the “too offensive for public use” list to “illegal if used in public list.” Ryan Reynolds was forced to remove a joke about Disney because well, Disney. Back to the drawing board and Blake Lively vagina jokes.

Deadpool isn’t shy when it comes to making quips, but it turns out the Merc With a Mouth is no match for 20th Century Fox. Ryan Reynolds tells Entertainment Weekly that the studio behind his R-rated superhero franchise forced him to remove a Disney-related joke from the upcoming “Deadpool 2.” Reynolds co-wrote the film with Rhett Reese and Paul Wernick.

It looks like the PC police won’t stop until we have a PG version of Deadpool in the series. The franchise was first under attack after the school shootings and the character’s affinity for firearms. But now an almost hero who has either severed all his enemies into pieces with samurai swords or shot them in the face has to watch saying one liners about Disney that may be too offensive. Ridiculous. Graphic language has to match the graphic content. I’ve never seen a cop calmly shoot a suspect. Profanity and firearms go hand in hand. Sometimes you drop a few F-bombs after letting off a few rounds, sometimes you tell naughty Disney jokes. It could go either way really. 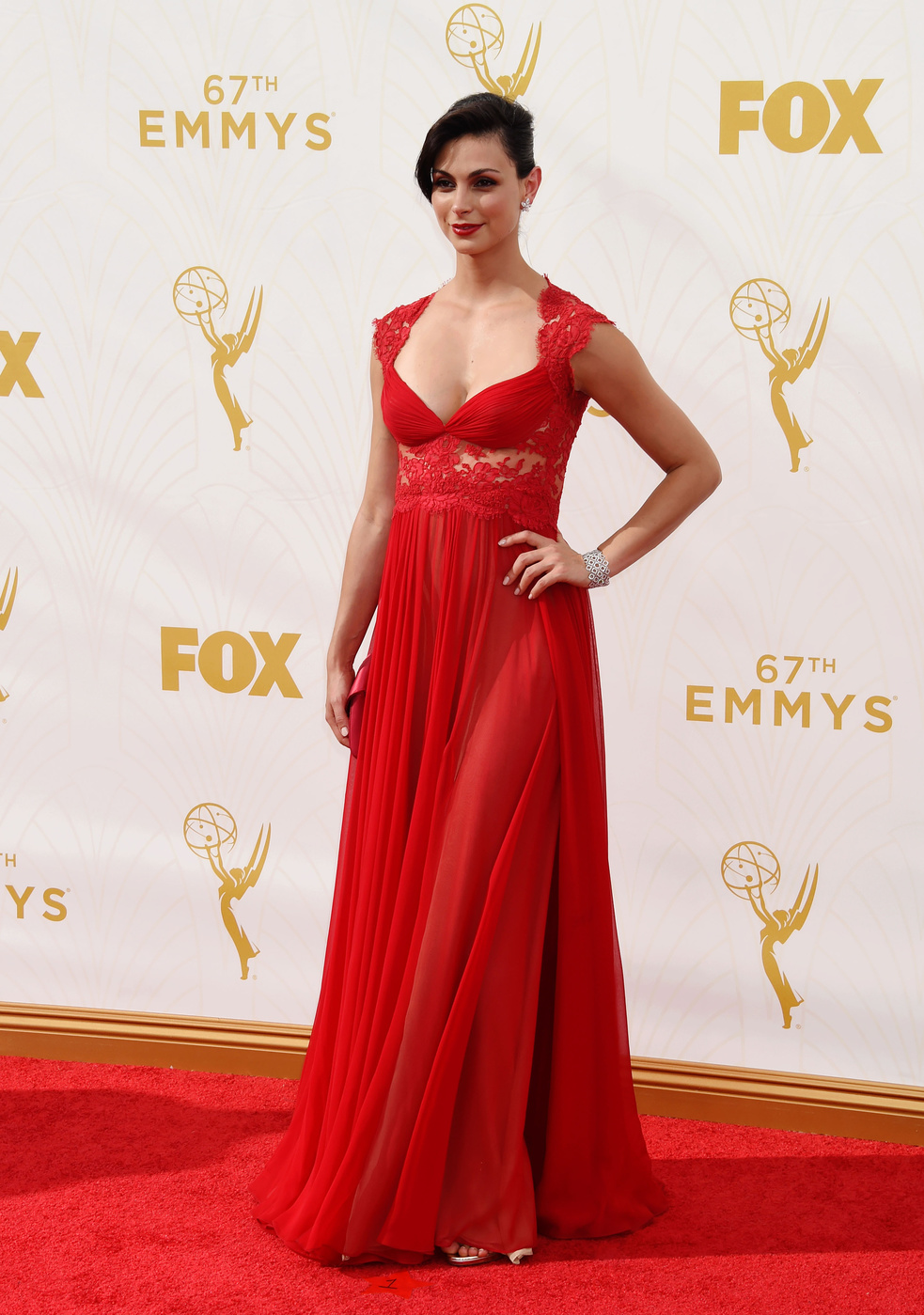