Paris Hilton’s sex tape is being compared to rape. So that means it’s time for everyone to do the right thing for a woman in distress and never view Paris’ filmed sexcapade again. I’ll admit I’m feeling a little triggered with the way women throw around the word “rape” when they obviously mean to use the word “regret.” But in 2018 terms and definitions are just as fluid as gender. Hilton would like to add her name alongside Jennifer Lawrence, both suffering from a “rape” feeling after their privates became public.

The home video of her having sex with her then-boyfriend Rick Salomon in 2001, when she was 19, was first posted on the Internet in late 2003 and made her famous, weeks before she made her debut in what would become the hit reality show The Simple Life.

“It was like being raped,” Hilton, now 37, says in the film, titled The American Meme, according to USA Today. “It felt like I’d lost part of my soul and been talked about in such cruel and mean ways. I literally wanted to die at some points. I was like, ‘I just don’t want to live,’ because I thought everything was taken away from me. I didn’t want to be known as that.”

Paris’ sex tape is probably the reason why she secured a reality TV series. But now that producers refuse to resurrect a dead genre for cable TV due to daily vlogging being ubiquitous on YouTube, she’s calling rape. Paris can’t be anymore spontaneous and predictable at the same time. She randomly decides to film her face being slam dunked into scrotum then predictably turns that into a business opportunity and career. She was the first one famous solely for being a Socialite. She’s clearly upset now that she’s realized the market is saturated with untalented women reaching fame for doing the same thing she did 14 years ago. So she’s asking other women to scoot over so she can have a seat on the victim bandwagon. If she felt part of her soul was lost it was because she sold it to the Devil for her show The Simple Life. Honestly if a sex tape was all Lucifer received I’d say he got the short end of the stick. I wouldn’t even want to imagine what some women did with Weinstein to have only half of the success of Hilton. 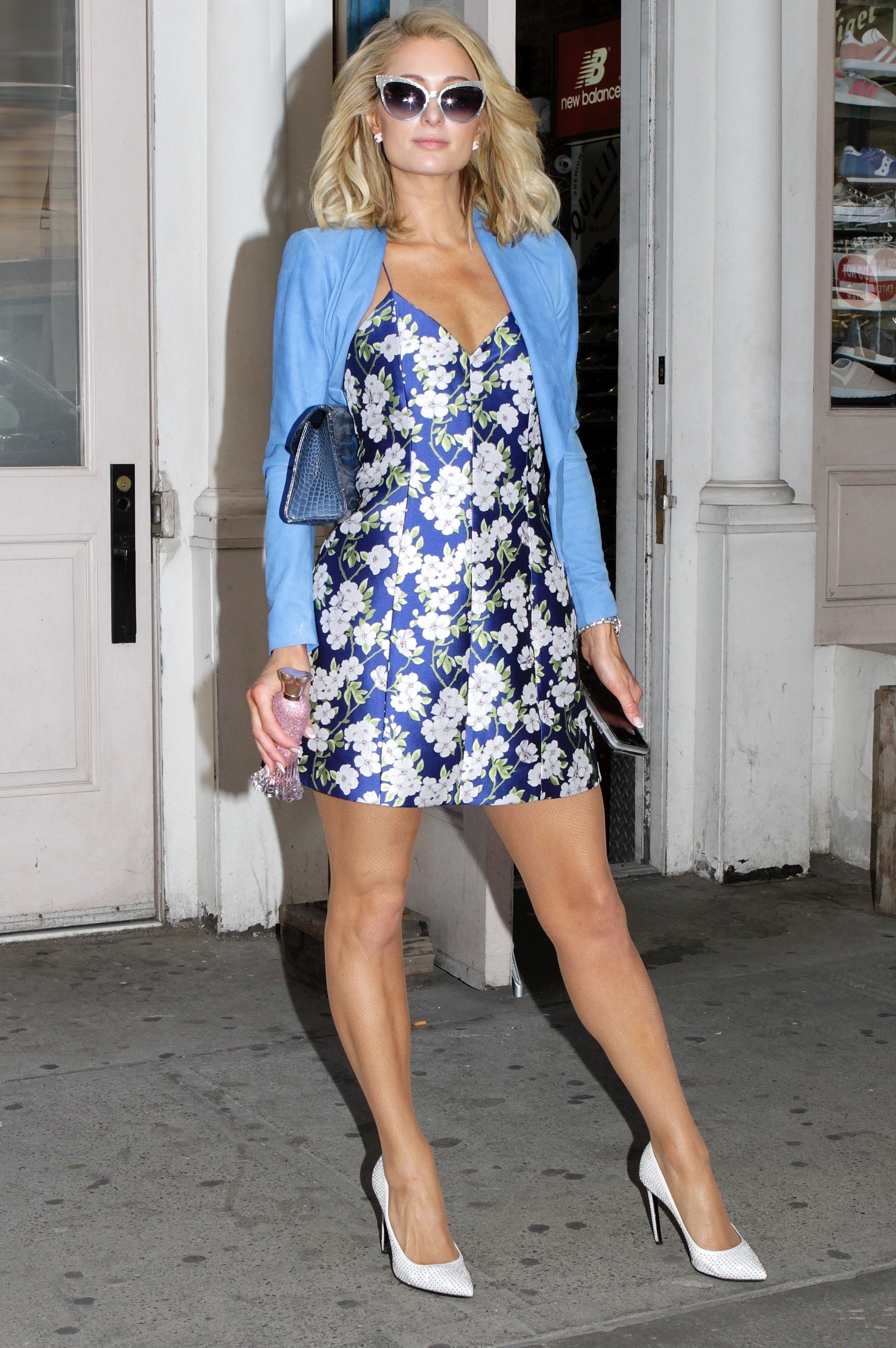