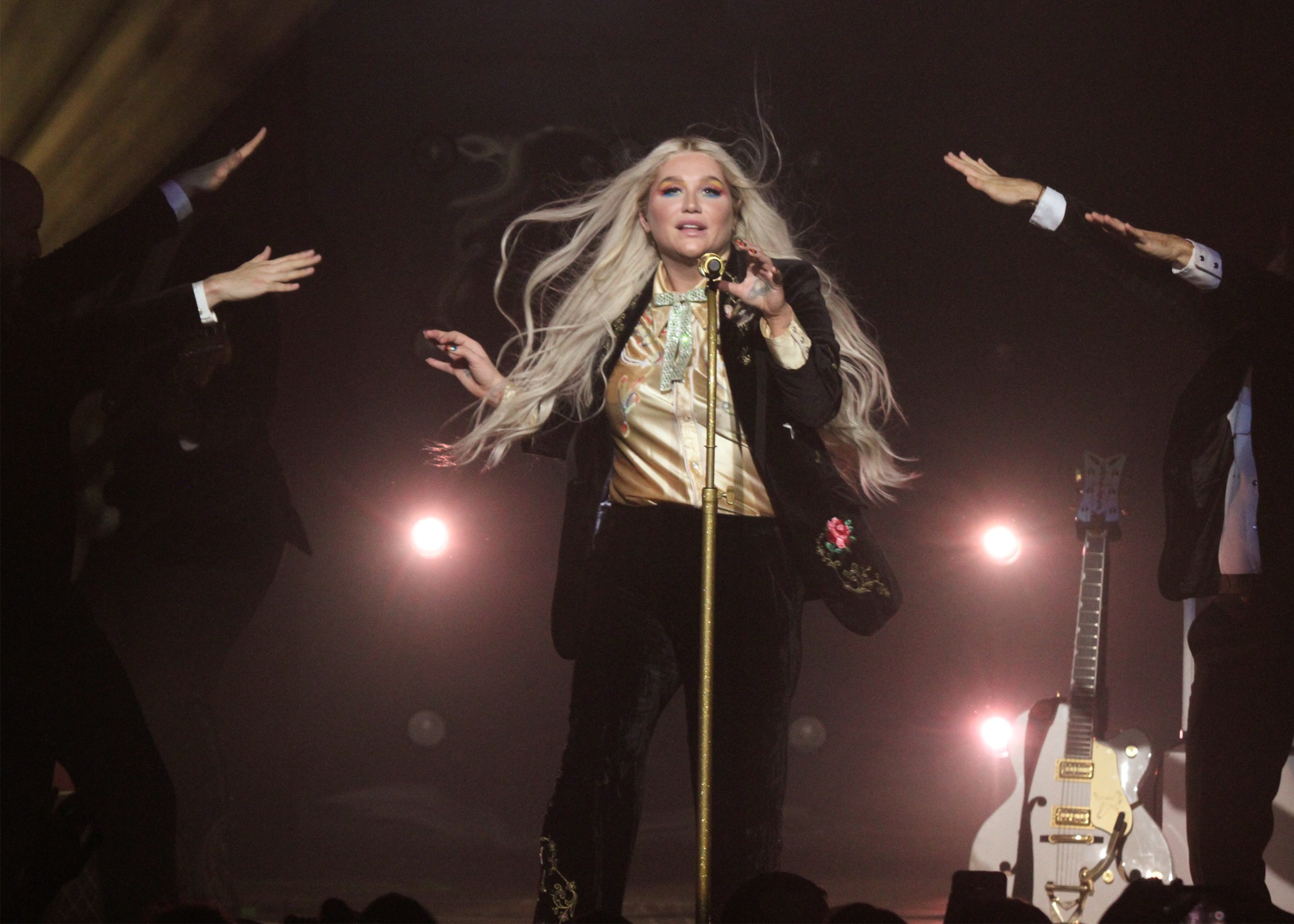 If you didn’t know that Kesha had a song called Blah Blah Blah you might not have realized how cute that headline is. Just FYI. Anyway Kesha used to be anorexic or bulimic or something, and she’s not about to let the world forget about it. Now she looks like fat Elvis. You do the math on whether eating disorders are good or not. Kesha enjoyed a career resurgence as the O.G. #MeThree!-er when she came out with rape allegations against her producer Dr. Luke. He apparently also contributed to her eating disorder when he said, back in 2014, that she looked like a refrigerator. He should see her now.

Kesha is still able to grab magazine covers, which is really a testament to how far refrigerators have come. She stomped onto the cover of the June issue of Cosmopolitan, where she talks about, surprise, being fat:

The final straw [of my eating disorder] was when I was with my mom at a family dinner party and I was so anxious. Driving home, I had to pull over, and I was like, I can’t keep this secret anymore. It was scary, but I finally put my foot down and chose life. That was a huge turning point. I’m not a size. I’m not a number. I am a strong, badass, motherf**king woman, and quite frankly, I like my junk. Ten years ago, I never thought I’d be able to say that.

By “junk” is she referring to her body, her face, or her music? Really should be more specific. My deep dark secret is that I read Portia de Rossi’s Unbearable Lightness ten-thousand-years ago, and I have to say that she really set a high bar for anorexic whores in Hollywood. That bitch was like eighty-pounds and was so malnourished that her joints stopped working. That’s how you do it. Was Kesha ever even thin? I’m not trying to minimize Kesha’s struggles, I’m just saying she’s lying about everything.

In case you give a shit, here’s what Kesha has to say about her early years in the biz:

I thought I had to be very tough and really strong and portray that I didn’t give a f**k, and that just was not the case. I was pretending like everything was great all the time.

I don’t seem to remember any part of her life seeming great at any point ever. Funny how memory works I guess. So, when exactly is her career going to end? Tik Tok. 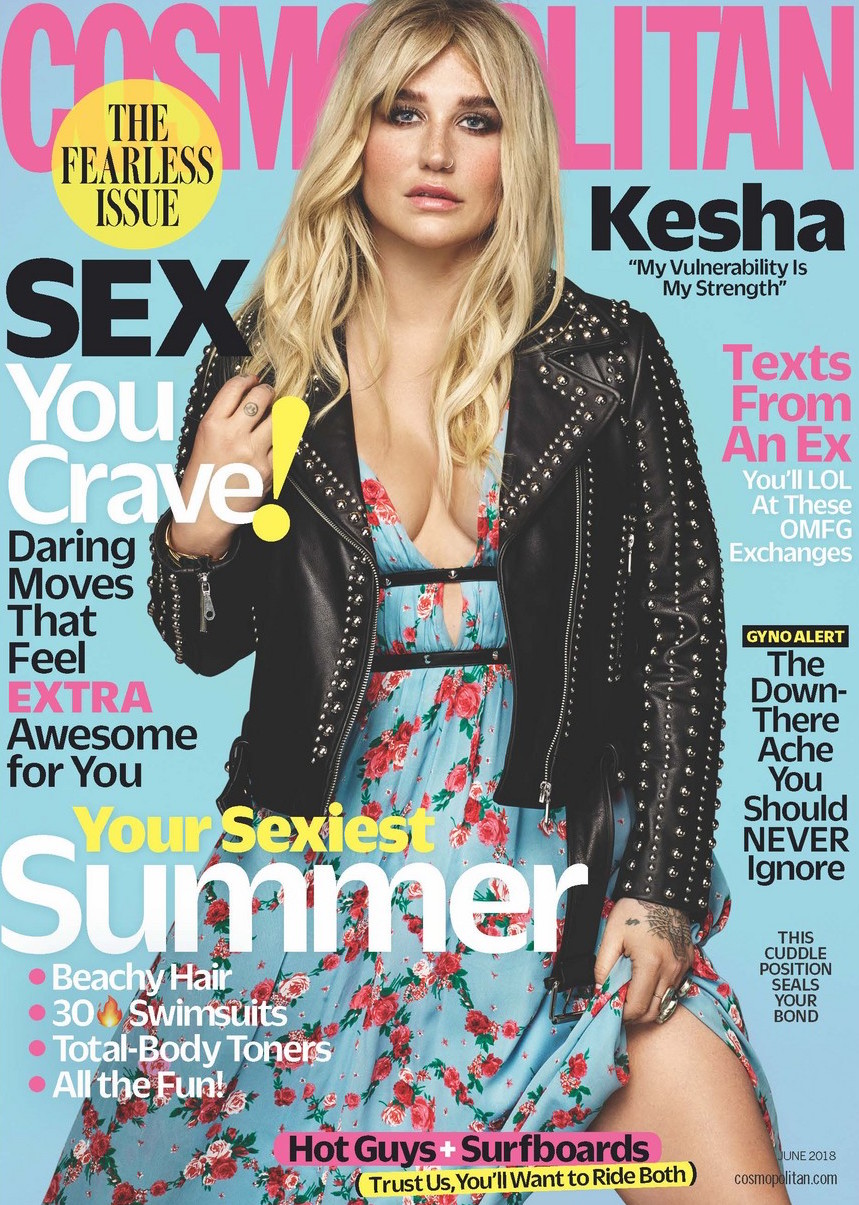