Nirvana may be more mainstream than Norwegian black metal band Mayhem but they’re nowhere near as hardcore. Mayhem’s bandmate eats a shotgun sandwich and his photo of the incident is forever immortalized on an album cover. Kurt Cobain also bought the same one way ticket out of this world and his death scene won’t be seen publicly. Sure the guy from Mayhem’s CD album went from sitting in a Circuit City clearance rack to sitting in someone’s basement destined for a $1 dollar price tag at a garage sale but at least he wasn’t afraid to show the world his final selfie. Washington State Court of Appeals has put an official stop to the release of pictures of Cobain’s self-inflicted fatal face injury. This would have been a big deal if it was an order to stop grainy resolution photos of Courtney Love’s love from circulating on a site like Rotten.com but a shotgun to the face is a casual Monday on the likes of LiveLeak.

The Washington State Court of Appeals has ruled that photographs from the scene of Nirvana frontman Kurt Cobain’s death will not be released publicly.

KING5-TV reports the court ruled Tuesday that the photographs are exempt from Washington state’s Public Records Act and releasing the photos would “violate the Cobain family’s due process rights under the 14th Amendment.”

The ruling comes after Seattle journalist Richard Lee appealed the case’s dismissal. Lee has pursued the release of 55 photos in an attempt to prove Cobain did not die from suicide in 1994, but rather was killed.

I can understand why a court ruled against a Seattle journalist pretending to be a cold case detective. There are plenty of other murders that go unsolved but he just happens to be interested in Kurt’s. That sounds to me like someone is fame chasing. And it would open the door for more unnecessary and unwanted documentaries about the deaths of famous celebrities that involve conspiracy theories and the concluding resolution being a hit was put out by some secret society. The world doesn’t need a docuseries entitled “Who Killed Kurt” like the endless amount of focusing on the fruitless search for Biggie and Tupac’s murderers. Leave Cobain alone. 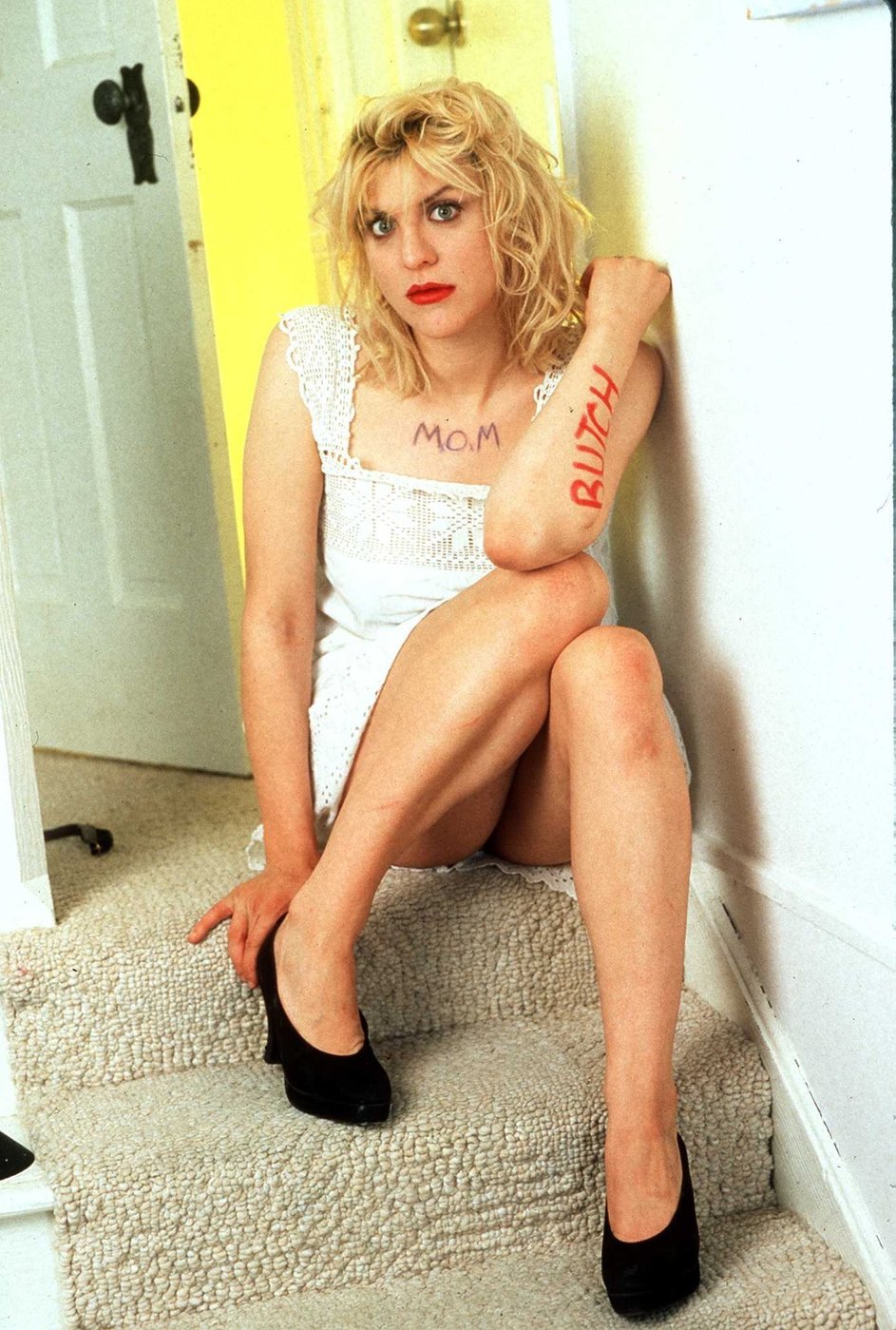