Actors will say almost anything to sell their product. That includes propaganda about America being on a slippery slope towards a dystopian future. If you truly believe this you should probably remove your face from all of those young adult novels you’ve been reading. Dystopian, magical fairy tales, and Middle-Earth books are the only thing selling. It’s keeping Barnes & Noble’s doors open and movie theaters in business. Michael B. Jordan is super woke thanks to starring in Fahrenheit 451, a Ray Bradbury book turned into a film that was probably inspired by the Füher going fire crazy at every library ever in Germany.

Michael B. Jordan is concerned about the future of the country, which he believes is already on “a slippery slope.” “If we don’t start making conscious decisions and asking questions and resisting what we’re constantly being fed, we’re on a slippery slope down a way where we don’t want to be,” Jordan told Stephen Colbert when commenting on the similarities to our society and the dystopian world of “Fahrenheit 451.”

Amazing how all of a sudden everyone cares about anything related to “fake news” and the spread of false information by authority controlling what can and can’t be circulated. Maybe if a good majority of people weren’t so stupid and ignored facts we wouldn’t need to draw parallels between fiction and reality. Trump hasn’t ordered the burning of one book since he’s been in office and for some reason there’s a large group of growing people that believe the Earth is flat, freely of their own ignorant will. Just because the 300th book turned into a movie this year lists ten easy steps how a dystopian future can happen overnight doesn’t mean America is going to turn into the Purge or Panem. Post-apocalyptic fiction just happens to be very trendy at the moment thanks to the success of The Hunger games. Speaking of which, the franchise clearly owes everyone a refund for one of the worst series endings in history that was split into two god awful movies. It would be nice if we could get a #MoneyBackForMockingjay going on Twitter instead of caring about Michael secretly promoting his movie with his “I’m so woke” opinions. 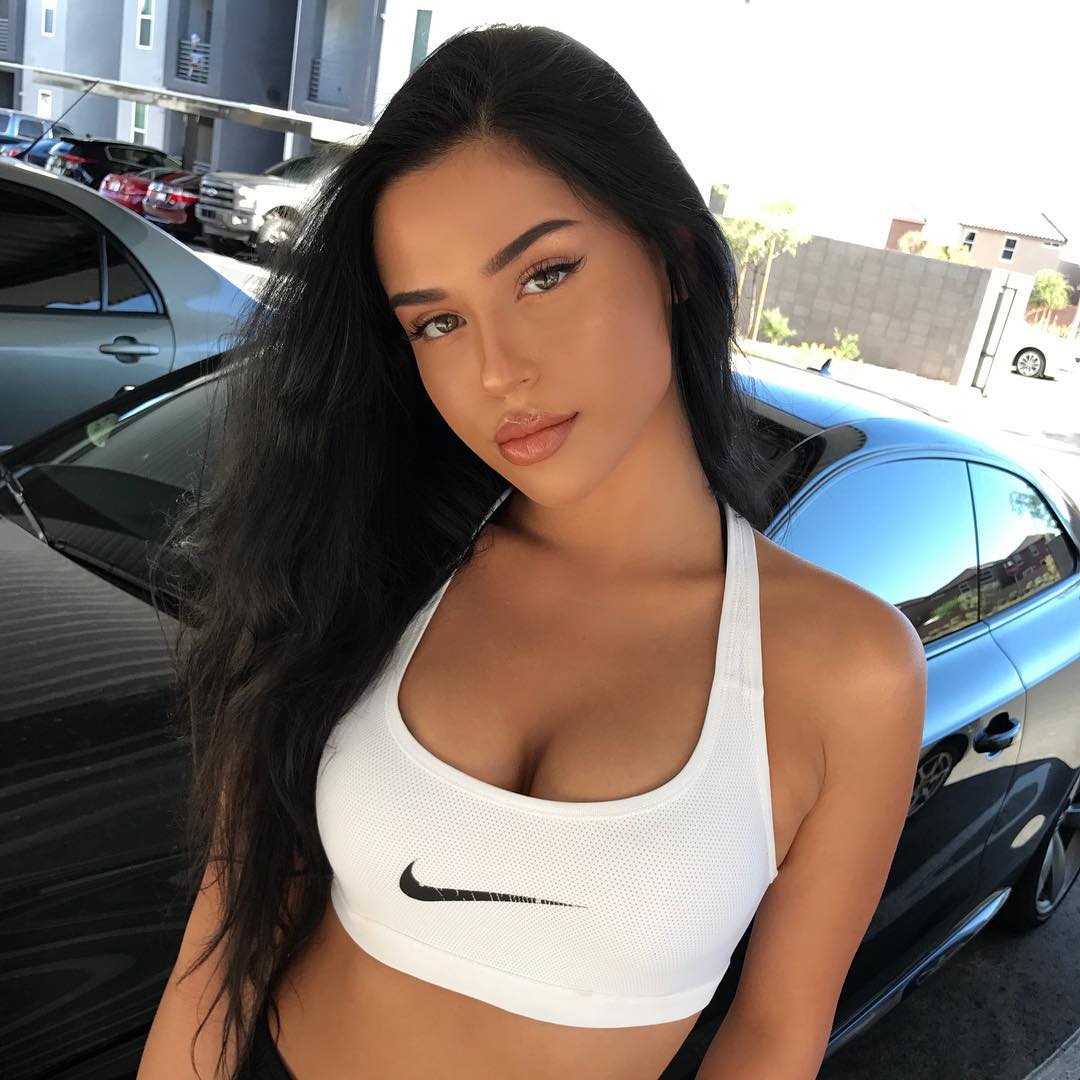