Roseanne Watching It All Fall Apart After Racist Tweet

Of all the sitcoms to reboot the superior tastemakers of the TV world select Roseanne to save cable. There was a plethora of other shows to pick from. Married.. with Children, “I fit every stereotype of a Jewish woman, hey don’t forget I’m Jewish every episode” The Nanny. Hell, even bringing back Frasier would have been a better idea. But settling on an erratic, still overweight after all these years Roseanne will always come with consequences, as it should. The short version: Roseanne called former Obama advisor Valerie Jarrett an ape on Twitter. She’s African American and Roseanne is behaving like the world didn’t just lose it’s shit over H & M mildly suggesting one of the black child models was a monkey. She’s also alleging that her terrible tweet was sponsored by the ingestion of Ambien. Because personal accountability for anything in 2018 is unheard of.

In one of the tweets, Barr wrote, “Muslim brotherhood & planet of the apes had a baby=vj.” Barr was responding to a comment about Valerie Jarrett, a top former aide to President Obama.

Barr had earlier apologized and said she was “now leaving Twitter.”

But it was too late, even after Roseanne realized the repercussions starting to snowball and head in her direction. She immediately backtracked and deleted the tweets but after her response went viral Wanda Sykes quit the show, Barr was dropped from her talent agency, and ABC delivered the final bullet to the back of her head by canceling the show and giving her a few words of their own.

“Roseanne’s Twitter statement is abhorrent, repugnant and inconsistent with our values, and we have decided to cancel her show,” ABC said.

How is it possible to be 65-years-old and still having learning experiences like this one. No doubt that her earlier trailer park training in life led to this poor decision. No one is saying that she has to attend cookouts or greet everyone she crosses paths with in a hijab with assalamu alaikum but don’t put your foot in your mouth doing your best impression of a prick online for no reason. Double-down if you know keeping things PC is too much of a problem. Pick a side of the fence and stay there. Roseanne can’t fully commit to anything except being fat and a nuisance on social media. The culture for a while has been “say something we don’t agree with and you’ll lose your job.” Her attempting to apologize after all of this only makes her look as stupid and wishy washy as everyone assumed. 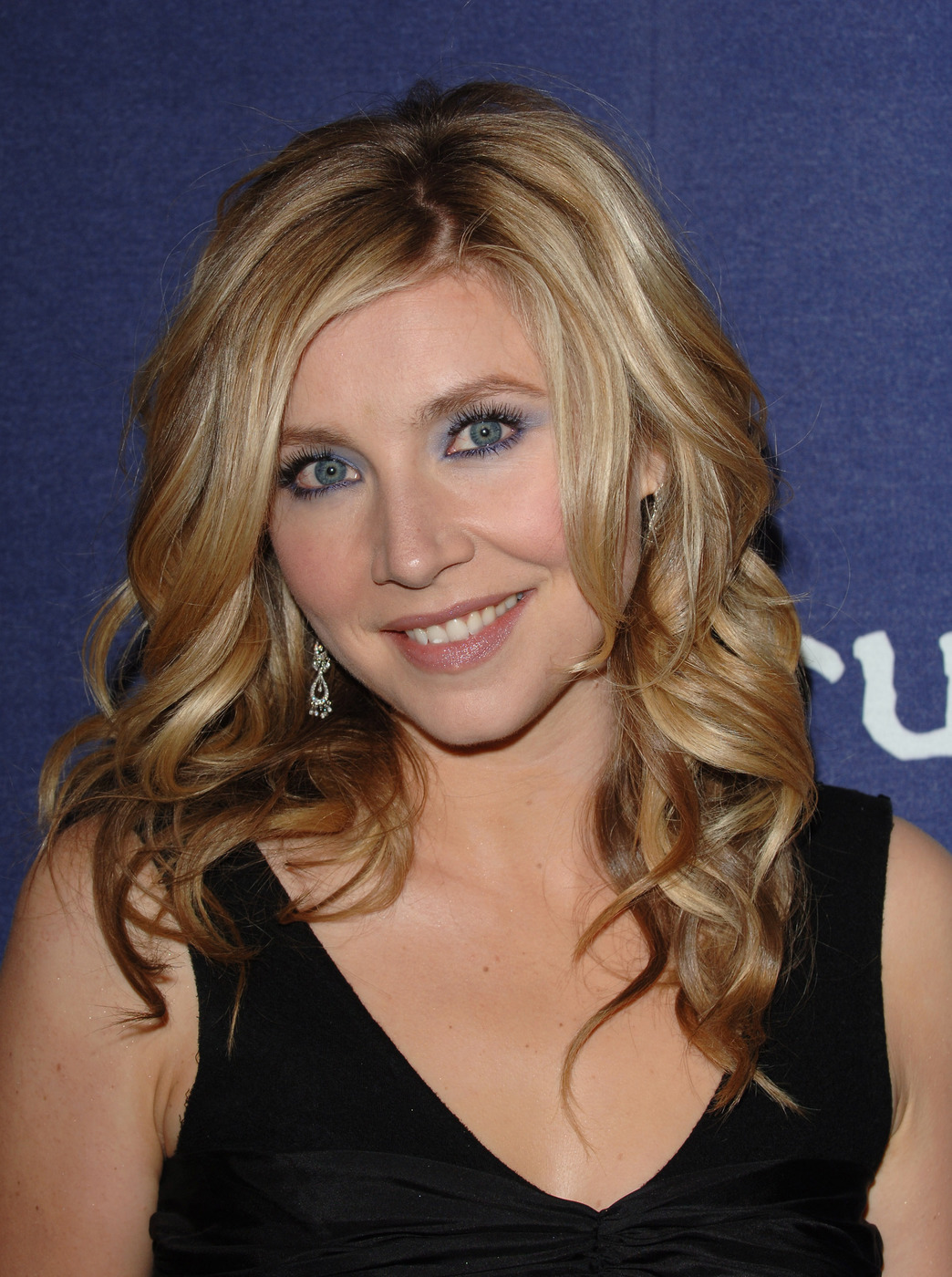