A Jenner Is Banging A Hadid

Someone please give the Bible a once-over, because I’m pretty sure there’s a doomsday clause buried in there about a Jenner banging a Hadid. Two families who have diligently widdled away morals and tactfulness – not to mention their own bodies through experimental Groupon plastic surgery – are uniting for an unholy abortion of a relationship, and it certainly means that the end is near. If it also means we won’t have to find out one more detail about Yolanda’s fake disease, then I’m actually okay with it.

Anwar, like the rest of the Hadids, the Jenners, and the Kardashians, is famous for his relatives rather than his looks or talent, and it really shows in his work. Because of this commonality, surely he and Kendall will have much to talk about if they are in fact extending their relationship beyond their one-night face fucking sesh. “So, you get paid thousands of dollars for doing nothing? You have no life skills or entertainment value? Well boy do I have a story for you.”

BTW, Kendall posted this pic of the two when he was underage, asking his sisters for “dibs” on him. Not to end everything I write this week the same, but, fucking BARF. 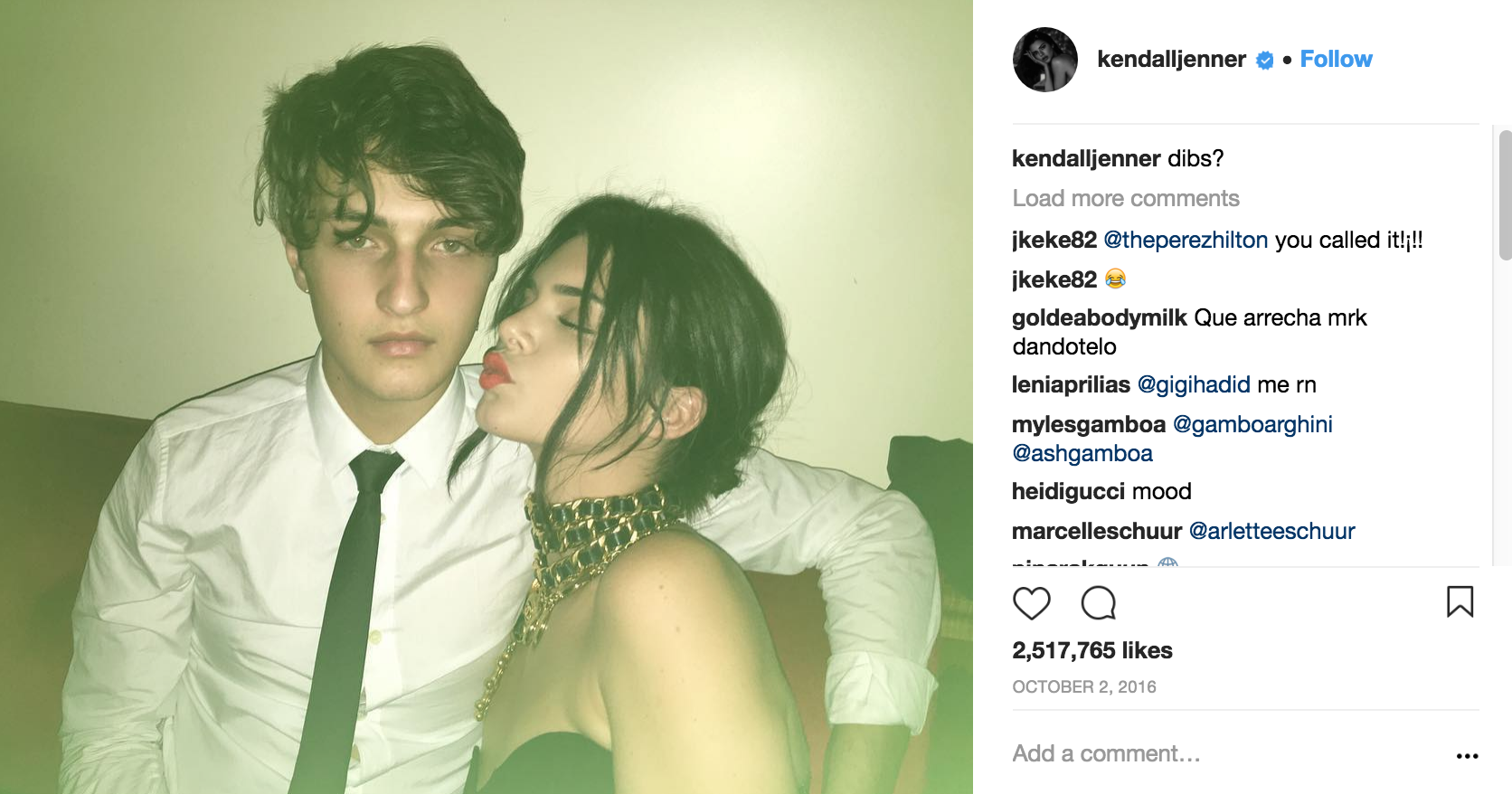 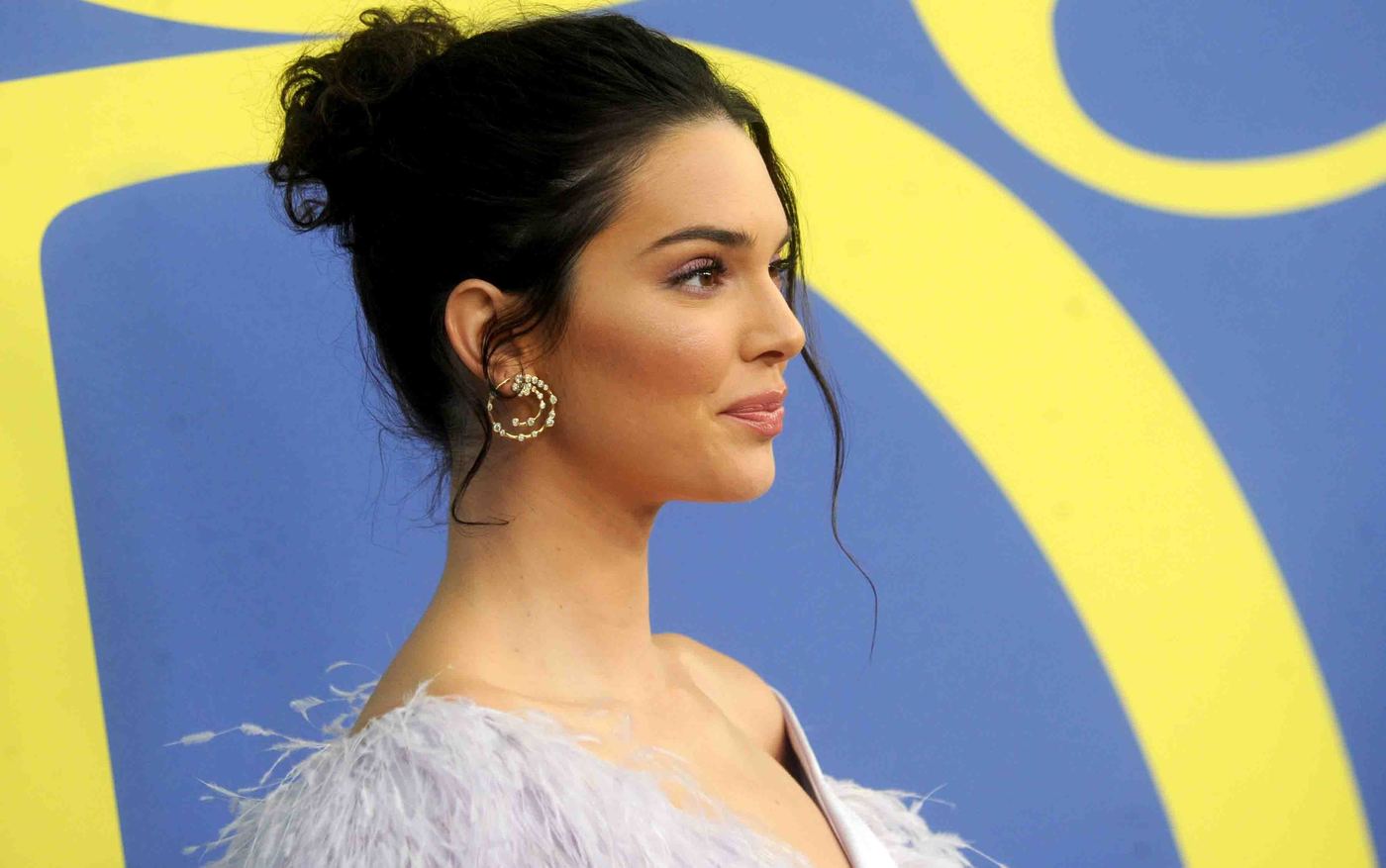