Brett Favre Wants To Put an End to Tackling

I remember how sad I was when schools starting deciding that dodgeball was too rough and axed the activity altogether. I can’t imagine what they’ve replaced kickball with in elementary school gym classes in 2018. Probably picking flowers and talking about your feelings. But sometimes some activities are a little rough on the underaged so I can see Brett Favre’s side of the argument to end youth tackle football. The last thing you want is a fourth grader clotheslined until he gets a violent case of CTE and turns into the school shooter next season. But hey, schools are equipping students with rocks to pelt an angry student toting an AR-15. Someone took that David vs. Goliath story a little too literally. You may now add rocks to the list, along with thoughts and prayers, of things that do not help any situation.

One of the greatest quarterbacks in the history of the NFL is dead set on putting an end to youth tackle football once and for all. Brett Favre is currently enjoying retirement in Mississippi. He’s hunting, hanging with his grandkids and telling everyone who will listen that he’s the guy who can end youth football.

“The body, the brain, the skull is not developed in your teens and single digits,” he said. “I cringe. I see these little kids get tackled and the helmet is bigger than everything else on the kid combined. They look like they’re going to break in half.”

I’m giving American football a few more years before it becomes extinct or turns from tackle into a mixture of flag/two-hand touch. If the peewee league no longer existed how will we ever get a remake of great movies like the Little Giants? But maybe we do need to re-evaluate the pleasure derived from children horse collar tackling the future Brett Favres of the world from their blindside. 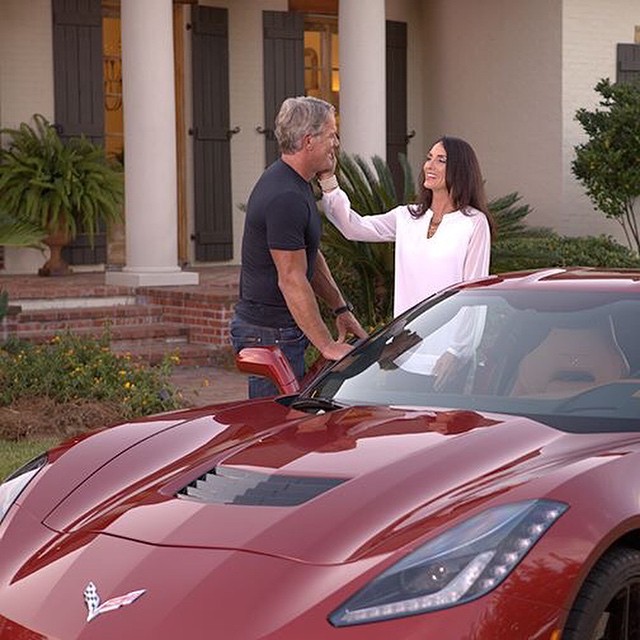