First off, it’s important to remember that while high society Great Britain churns out lookers like Kate Middleton, the rest of the country is obese inbred trash that makes Floribama Shore look like Downton Abbey. Keep this in mind when looking at pictures of British reality TV celeb Gemma Collins, because while your first reaction might be to smash your computer with a sledgehammer and find Jesus, she’s actually a hottie with a bottie in most of the UK, and out of respect for the surprisingly trashy country we will treat her as such. (And by the way, with all due, I have no pitty for the zero Brits reading this. You sent over Age Gap Love, Shut-Ins: Britain’s Fattest People, Embarrassing Bodies, etc., so you had it coming.)

Anyway, back to thirty-seven-year-old cutie Gemma Collins, who rose to fame for bringing her hot curves and sexy fashion to Brit reality television series The Only Way Is Essex. Collins has a book coming out called The GC: How To Be A Diva, and while pimping it during a convo with interviewer Hayley Minn for Now Magazine, Collins became indignant and irate when she leared that Minn had not read her book. The real news is that while the interview was completely botched, Now printed it anyway, letting the world know that while Collins is so so beautiful on the outside, she’s a fucking bitch on the inside. 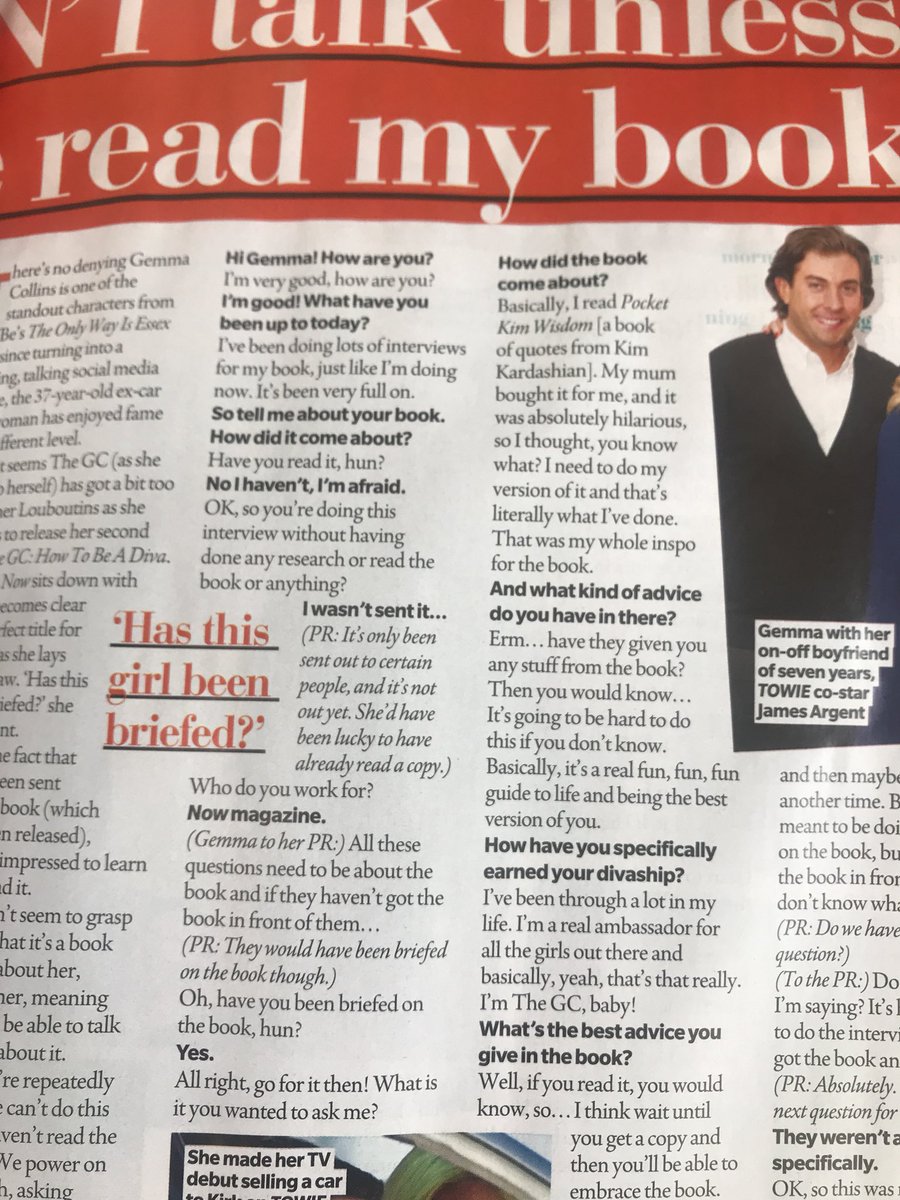 Now the interview is going viral because we don’t have enough to chew on stateside these days, and most people are coming down on the side of Hayley Minn rather than the parade float of Amy Schumer dressed as Miss Piggy. Oops, so rude of me. I mean the hot hot hot Gemma Collins. The exchange pretty much speaks for itself, and if you didn’t get your fill with the text above you can head to Now Magazine to read it in full. I must be in heaven because I’m looking at an angel… 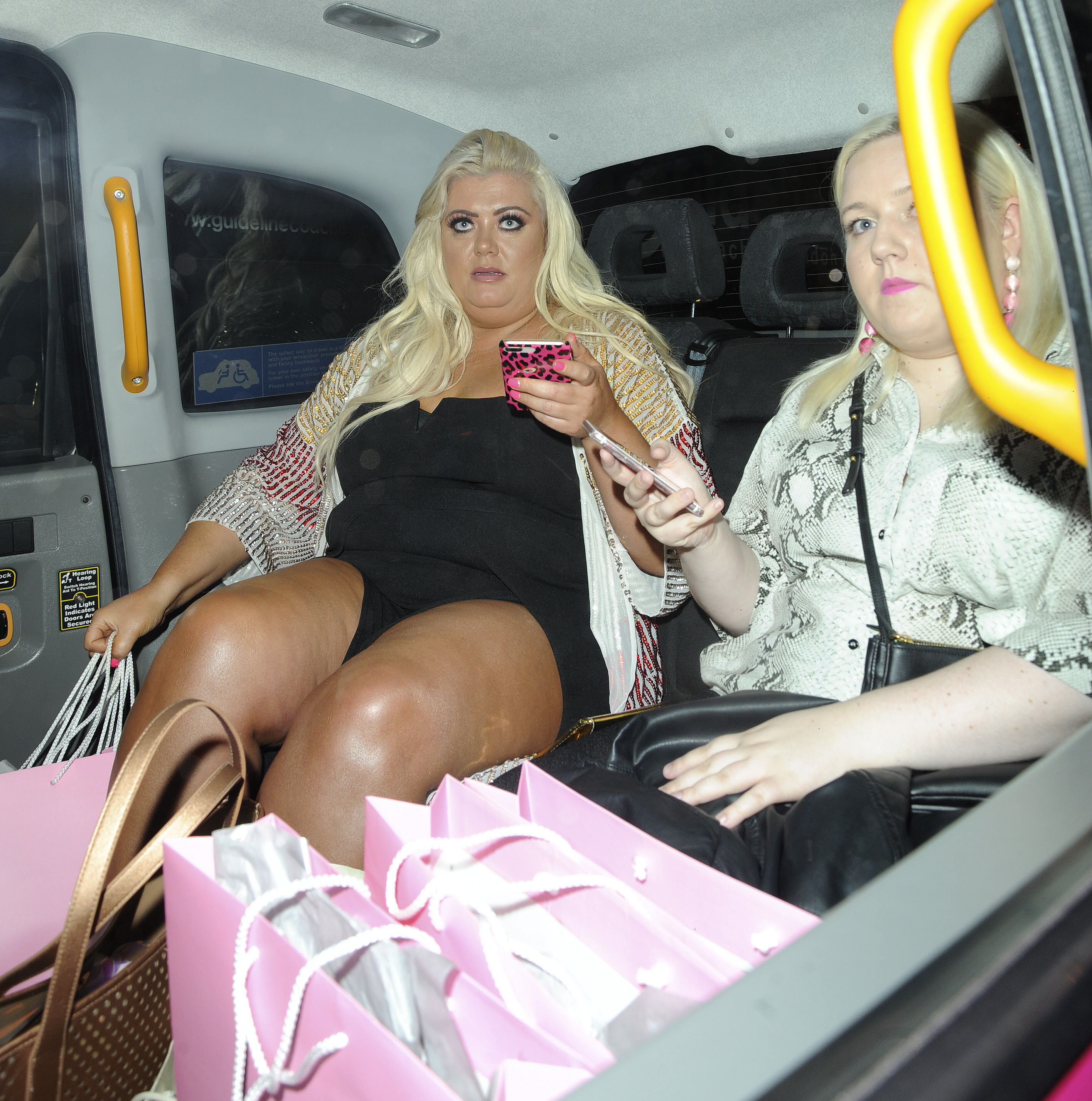