The only list Tinashe tops is being one of the most annoying pseudo celebrities around, because she’s sure not sitting at the top of a list like the Billboard 100. You know, like how a decent singer with a decent song would. Tinashe is proof that being somewhat nice to look at can keep you in the spotlight long after everyone figures out you have no talent. We all decided to tolerate your horrible humming just because of the tits sweetheart. But now the same woman who shamed her entire social media following, because they rather listen to the recorded screams of rabid alley cats in heat swashbuckle all evening than purchase an actual Tinashe album, wants you to know she’s done dating NBA players. You’ll never believe the reason why. Her basketball boy toy Ben Simmons was stolen by a KarJenner. Kendall to be specific. Hold your gasps, please.

When asked what she’s looking for in Mr. Right, Tinashe, 25, told TMZ, “Not to be an idiot” and confirmed that she’s done dating basketball players.

Alluding that Ben is an idiot for leaving her to be with Kendall is improper labeling. If anything, he’s consistent when it comes to having bad taste in women. It’s like leaving Burger King to eat at McDonalds when you should be eating at places like Shake Shack or In-n-Out. Either way I believe KarJenner brand vagina is the official vagina of the NBA and NFL. Ben choosing her would have happened eventually.

[See Much More From Kendall Here] 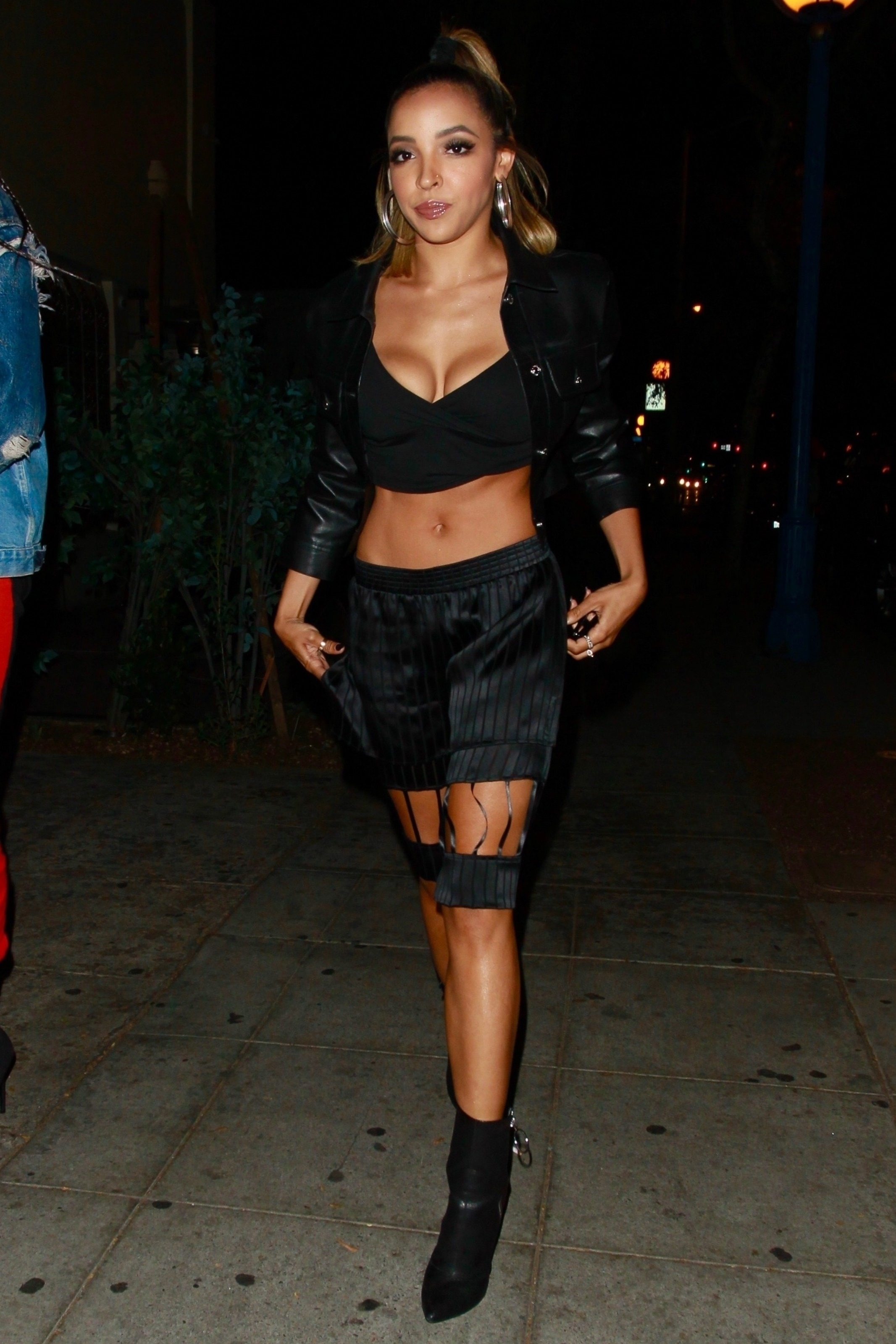