About five months after being arrested for domestic battery, Heather Locklear has been put under physiatric evaluation for threatening to kill herself. TMZ reports that the Ventura County Fire Department and Sherrif’s Office received a call Sunday afternoon stating that the fifty-six-year-old Locklear was “…looking for a gun to shoot herself.” Important to the threat is the fact that there was no gun around. But still. A pretty damn sad day for the dads of the world who eye banged Locklear on their TV screens for years. And on Father’s Day no less.

When we covered Locklear’s past domestic battery in February, some of you guys got awfully poetic for the dark web, stating “Nothing ages as poorly as a beautiful woman’s ego” and “An aging hottie is a special kind of crazy.” Hollywood’s ability to royally fuck up women by the time they’ve hit the ripe old age of twenty-five is a tale as old as time. If you ever need to test if your rotted soul has the ability to feel feelings, just look up pictures of Judy Garland before she died at forty-seven-years-old. Hollywood sucked the life force out of her and left her looking like she should be scattering bones on the front porch of her cabin to tell your fortune.

While lookswise Locklear is honestly not doing bad at all, it would seem that her post-Spin City years have not been kind to the innards of her head. There are only so many failed series one can suffer through before wondering where things went wrong. Locklear went to rehab for the fifth time at the beginning of 2017. Hot women like Locklear must see their master status – their looks – fade over time, bringing into question their place in society. While this is pretty tragic, the silver lining today is that ugly women actually have it made. Hear that, Amy Schumer? I just gave you a compliment.

A source close to Heather tells us the 56-year-old was agitated during the day, so her parents went over to her home. We’re told that’s when Locklear got violent, choking her mother and hitting her father. Her mother called the police. 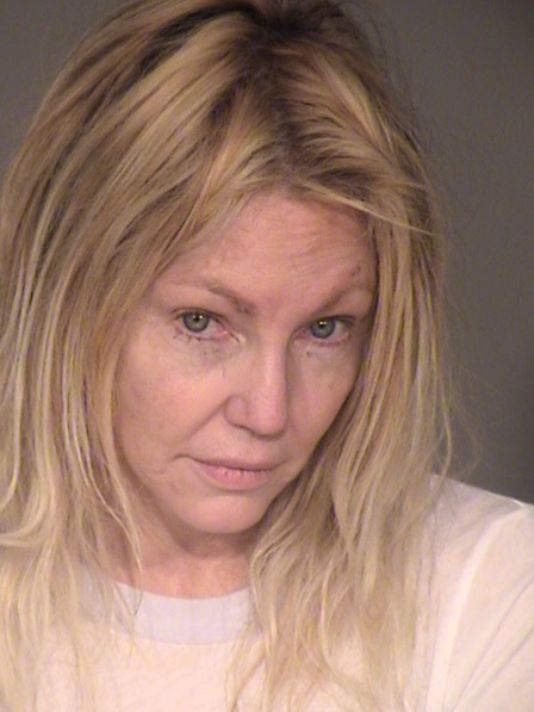 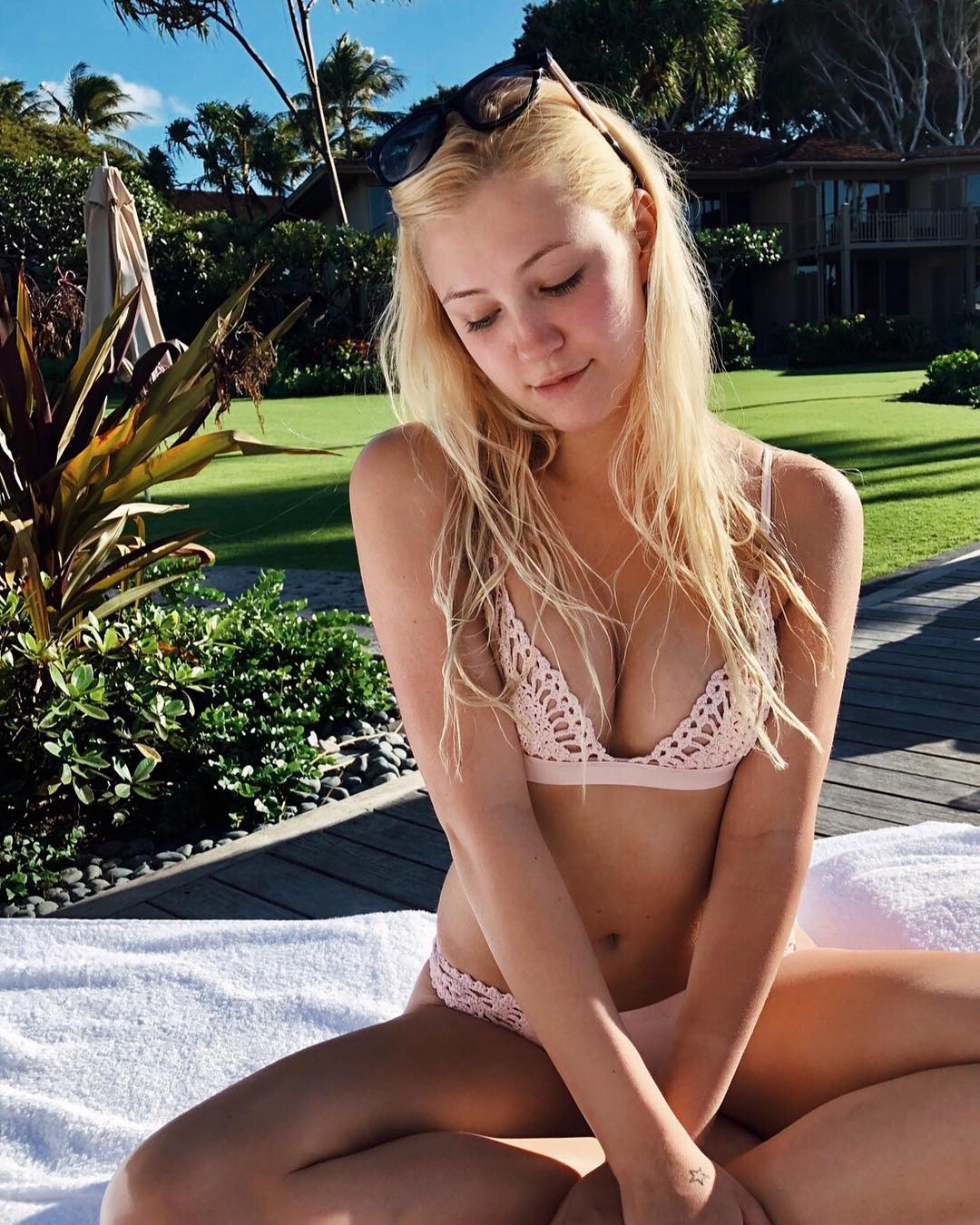