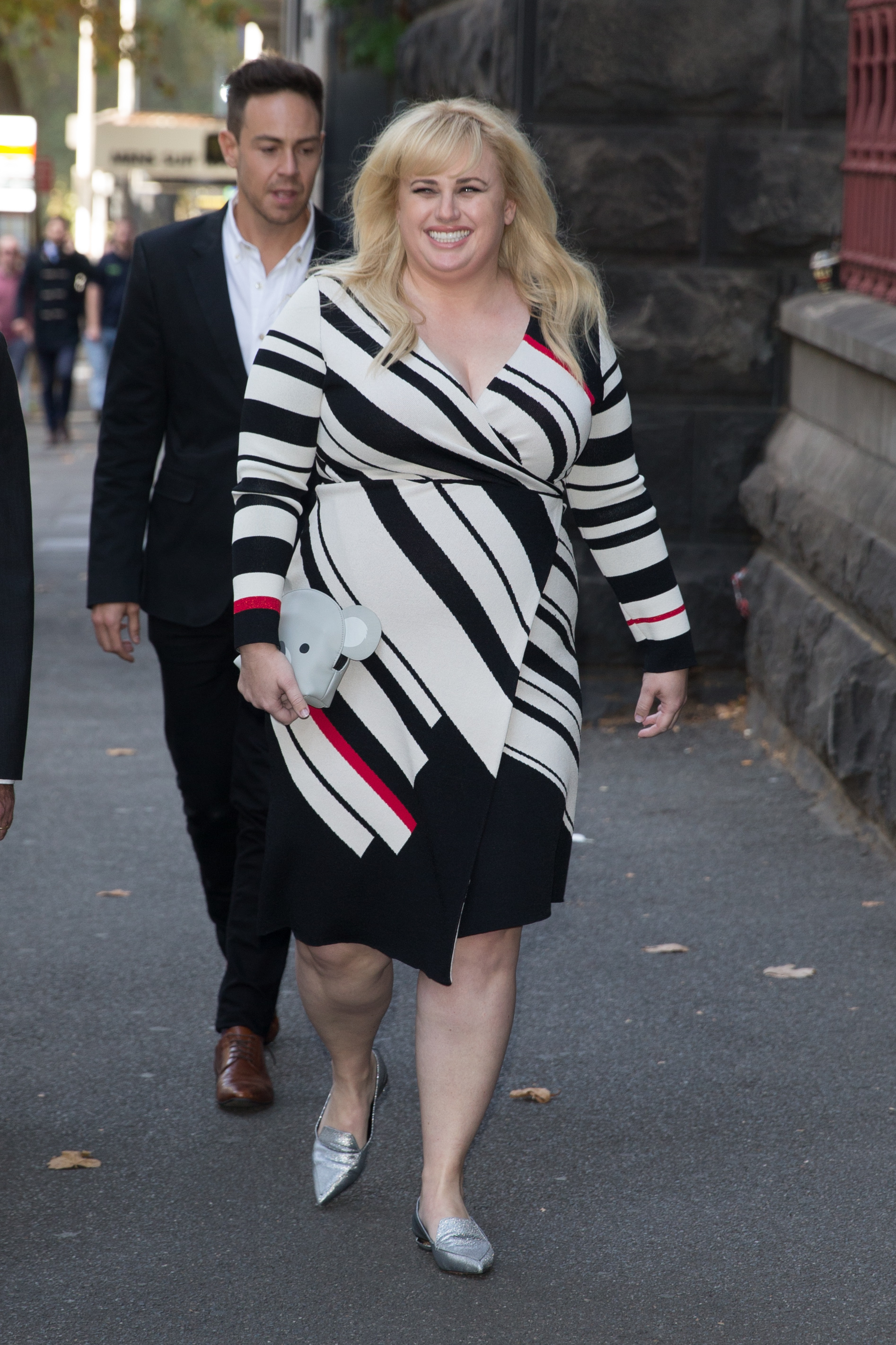 Due to crappy lawyers and not much of a case, Rebel Wilson’s 2017 win in court has turned into a 2018 loss – at least as far as public perception is concerned. Warning: A tale of deception, lies, triumph, struggle, vanity, stupidity, boringness, and a one-note comedian awaits, so if you have literally anything better to do, do it. Anything.

In 2014 a woman named Caroline Overington interviewed Rebel Wilson for Australian Women’s Weekly, but after the interview published, she realized that Wilson had lied about her age (she wasn’t really twenty-nine,) name (Wilson claimed her real name was Rebel and provided an elaborate story about her mother’s ideation of the name. Her actual name is Melanie,) and other statements – including the non fact that Wilson reaps whimsical benefits from being related to Walt Disney. Via The Guardian:

Overington said Wilson told her a story about being related to Walt Disney and getting exclusive access to a “super secret” and “magical” apartment where waterfalls would start to move in pictures on the wall or the lights would suddenly twinkle.

In 2015 Overington published a followup piece calling Wilson out on her lies. Wilson claims that the piece made her a pariah in Hollywood, and that she lost lucrative movie deals thanks to her new reputation as a serial liar. Wilson sued the parent company of Australian Women’s Weekly, Bauer Media, with her agent Sharon Jackson explaining the impetus for the charges of lost wages and defamation:

Sharon Jackson said after the “incredible success” internationally of Pitch Perfect 2 in 2015, in which Wilson played a lead role, she was surprised the actor did not receive many multimillion-dollar leading lady offers.

What could be keeping Wilson from nabbing leading Hollywood rolls? I mean roles. JK I’m body positive now. Anyway, moving a tale as old as Rebel Wilson along, in 2017 she received a whopping $4.5 million payout ($650,000 in general damages and $3.9 million compensation) from Bauer to much fanfare, but just this week was officially ordered to pay back over $4.1 million of the cash after a court appeal from Bauer revealed that Wilson could not in fact prove that she would have banked millions of dollars had it not been for Overington’s article.

To sum things up, Wilson basically snatched global embarrassment out of the jaws of what should have been a win. And the Australian court system is a three-ring circus. But Wilson’s not the only one who lost out. Just imagine a world in which Wilson scored the leading roles of the decade. Twirling alongside Ryan Gosling in La La Land instead of Emma Stone. Saving the galaxy in Star Wars: The Force Awakens instead of stupid old Daisy Ridley. It would be like seeing John Candy in Spaceballs, and movies would have finally been funny again.