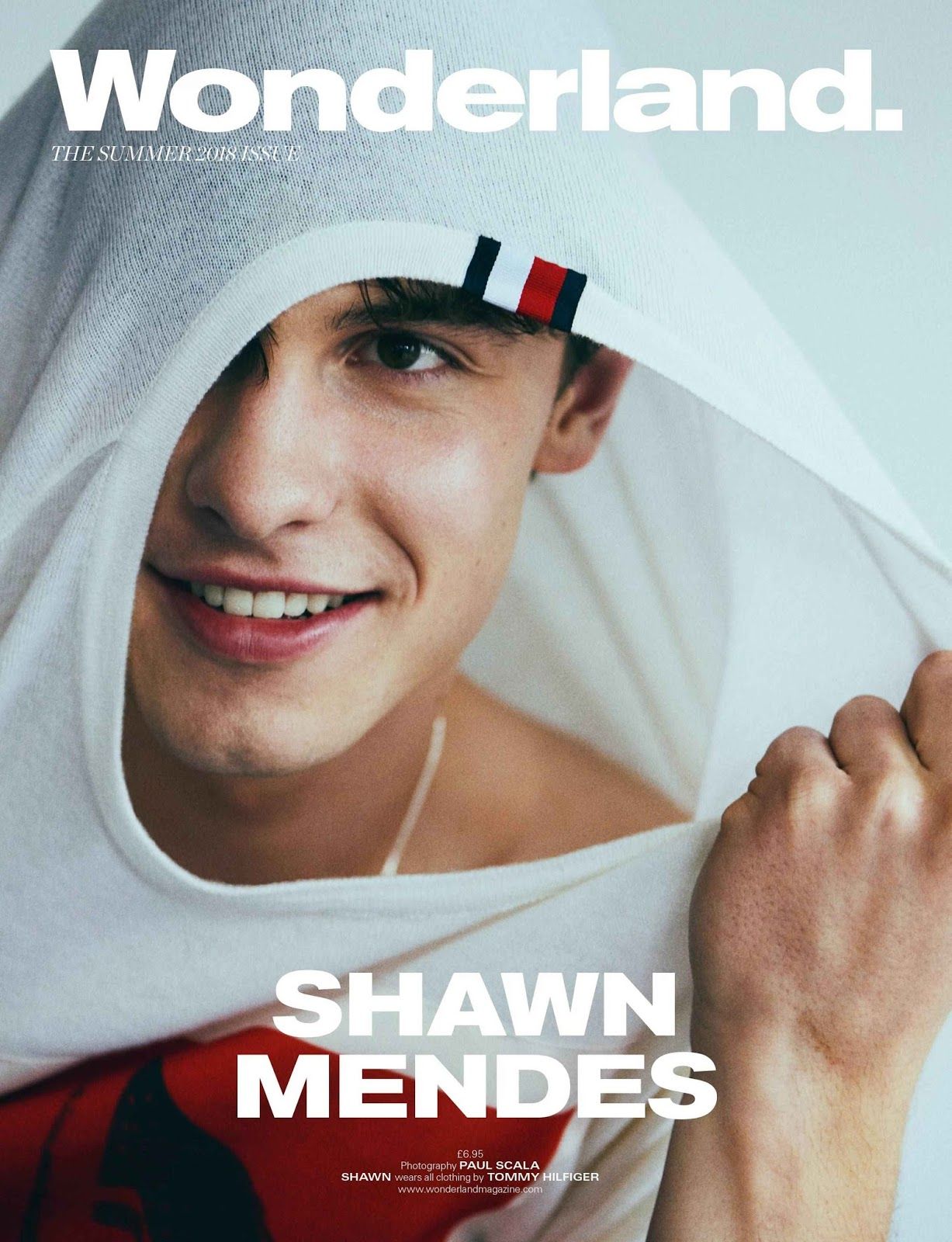 Shawn Mendes is like if you genetically combined every CW character ever, and like every CW star, he like, has deep thoughts and problems and stuff – all revealed in his interview with Wonderland Magazine. Seriously guys. Life is like, hard, okay. Mendes nineteen-years-old, 6′ 2″, handsome to the point that he makes me question if I’m part Klingon, and bangs whorey Instagram models. The best kind. Not to dabble in reverse sexism, but he doesn’t get to have problems. In fact he can go right on ahead and fuck himself for all I care.

In 2018 you can’t be a relatable social media celebrity unless people feel that the cards are in some way stacked against you, which is why even someone like Kate Upton has to contextualize her beauty by calling herself plus size. She makes my dick plus size, but besides that, she doesn’t really get to have problems either. Mendes – a singer whose latest self-titled album garnered a glowing 5.1/10 from Pitchfork, but still debuted at number one on the Billboard 200, because people are awesome  – states that while things may be cheerily vapid on the outside, on the inside things are pretty freaking dark. Like seriously. On bravely expressing his struggles through his music:

It was absolutely terrifying, I was thinking, what if people say, ‘Why is he making sad songs? We like his songs about love.’ I was terrified, then I realized it’s not about that. The day after it came out, I started getting messages from fans, friends and family about how important it was to them. You know, I couldn’t be happier.

Just talking to friends and family and talking to people, becoming more open and vulnerable with everything that’s going on in my life, it’s really hard at first, and with the public it’s hard at first, but ultimately it made things easier for me.

While surely Mendes draws inspiration from a multitude of deep things and stuff, his main source is obviously: 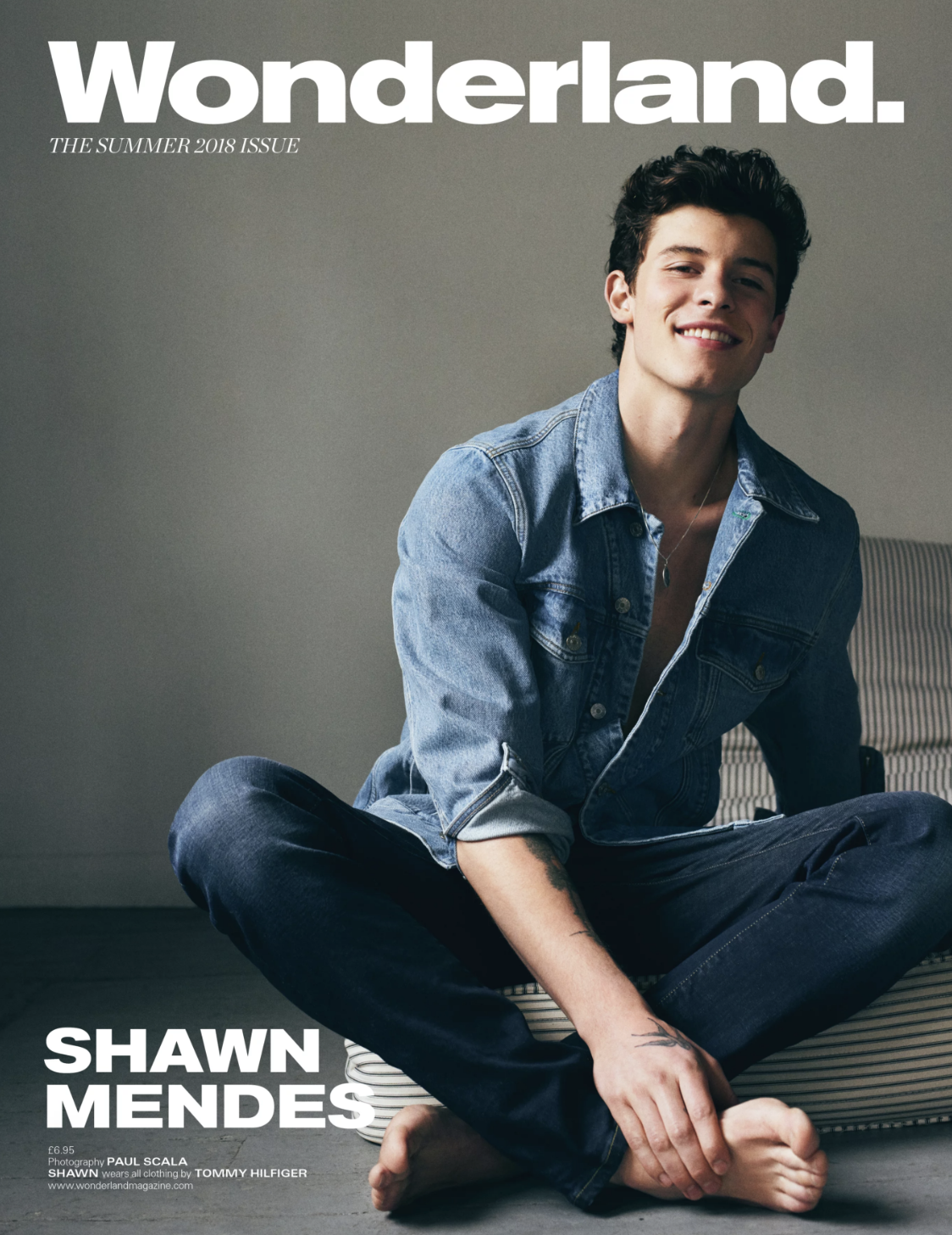 Photo Credit: Shawn Mendes’ closest girlfriend Hailey Baldwin from Instagram / Wonderland
[Check Out Some Pics of Hailey Baldwin getting wild in the club or whatever from TMZ]