Suicide Is A Hard Sell

Some people are superstitious. And to those people a house where a famous singer committed suicide means there’s probably still some bad juju floating around. Or the vengeful ghost of Chester Bennington. Either way if you’re spending over $2 million dollars for a property you don’t want to be the next family to become the inspiration for a “based on a true story” film like The Amityville Horror. You most likely also don’t want the apparition of Chester always waking you up at 3 a.m., loudly playing the collision course mash-up Jay-Z Lincoln Park edition of the In The End single. That alone could encourage anyone with a love for life to end it all after a week. Bennington’s old home is having a hard time finding a renter or buyer.

The price on the contemporary-style home of the late Linkin Park lead singer Chester Bennington has been reduced.

The Palos Verdes, CA, property initially went on the rental market in January for $8,800 a month, which is a reasonable price for the prestigious Lunada Bay area. It was then listed for sale in March for $2,480,000, later reduced to $2,399,000. Just last week the price was trimmed to $2,385,000, just slightly above the neighborhood’s median listing price of $2.3 million.

It’s a spacious five-bedroom, four-bathroom home with a sparkling pool and spa in the upscale coastal community of Palos Verdes Estates. But it also has a tragic backstory: Bennington took his own life there.

Today there are less rich Rob Zombie types who would jump at the opportunity to check in where someone has checked out of life. Realtors should start looking into offering suicide discounts. Or maybe a quick walkthrough tour with the ghost hunters from TV just to confirm Chester’s soul has officially moved on. Playing an exclusive new rendition of Numb on a harp in heaven. 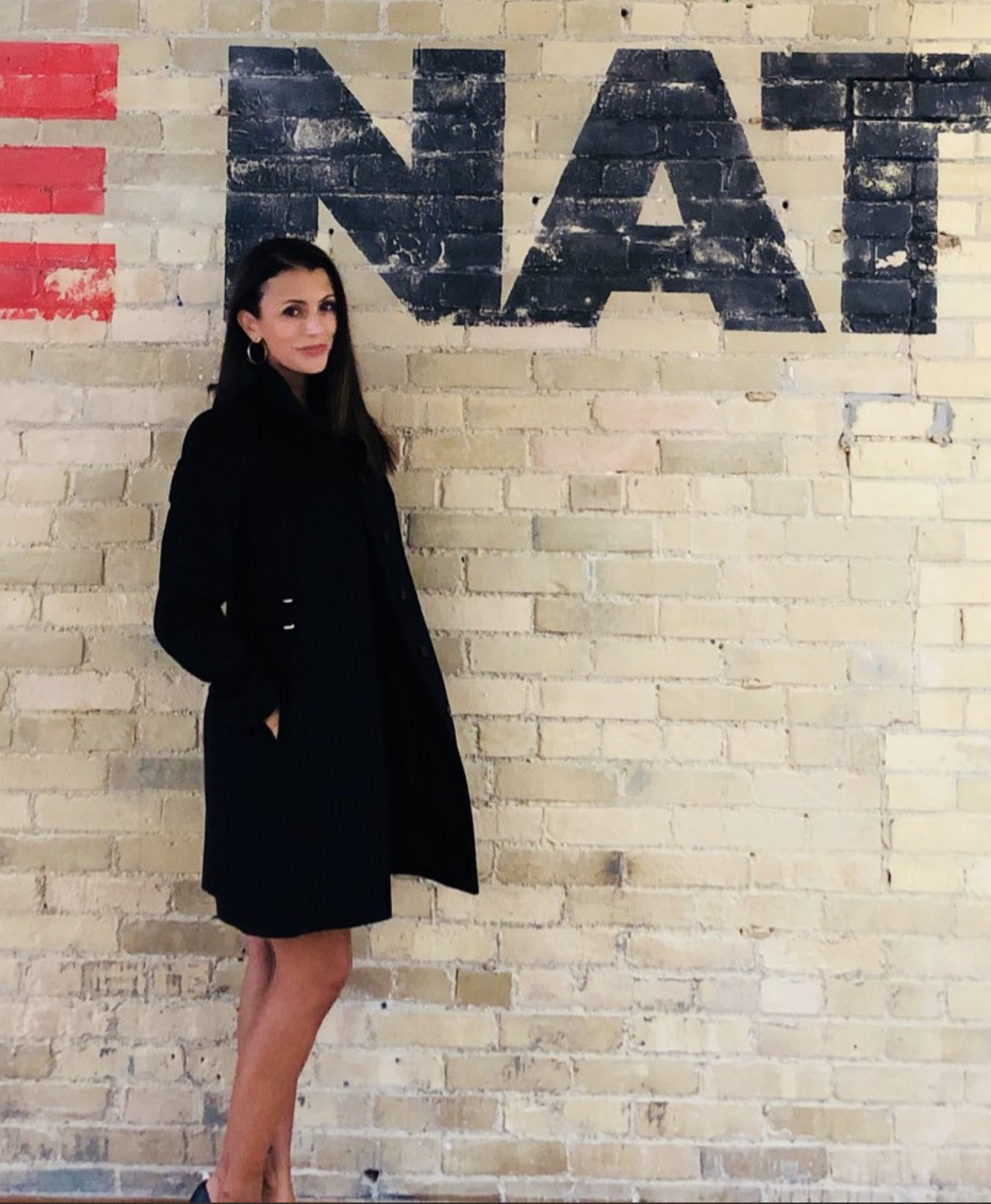