The Duke Is In Deep Debt

When you combine Confederate flags and conservative values it instantly makes a full cup of Devil’s brew. One sip of that potion and you’ll land yourself in jail for unpaid alimony according to John Schneider. John was sentenced to sit in jail for a whopping three days but only served five hours. It seems Andy Griffith had better things to do than babysit a bad man for his full 72 hour bid. John is blaming his conservative leanings as the reason he sat behind bars. But it might have had more to do with skipping out on his ex-wife payments. Someone needs to write a new return policy for marriage, no one should still have to pay for a defective partner after the split.

“Dukes of Hazzard” and “Smallville” star John Schneider suggested Wednesday that his conservative leanings and support for President Trump may have played a role in his being sentenced to three days in jail for unpaid alimony.

Mr. Schneider, who was released Tuesday from the Los Angeles County Jail after serving five hours of the three-day sentence, told Fox News that his conservative values may have hurt him in court. “I was treated like I was guilty until proven innocent, like a second-class citizen,” he said.

According to TMZ, which reported the TV star was given a March deadline to pay more than $150,000 in alimony.

I would like to know what the current exchange rate is for wifely duties. What women contribute to a marriage needs to be documented with receipts if a man can rack up $150,000 in alimony. At that price I can imagine it cost him $49.99 every time she washed dishes or did laundry. There’s no way he’ll ever be able to pay that amount back. Confederate flags are problematic in 2018 so there isn’t an opportunity for a remake coming his way unless The General Lee is transformed into a Prius with an inclusive pride flag on top. 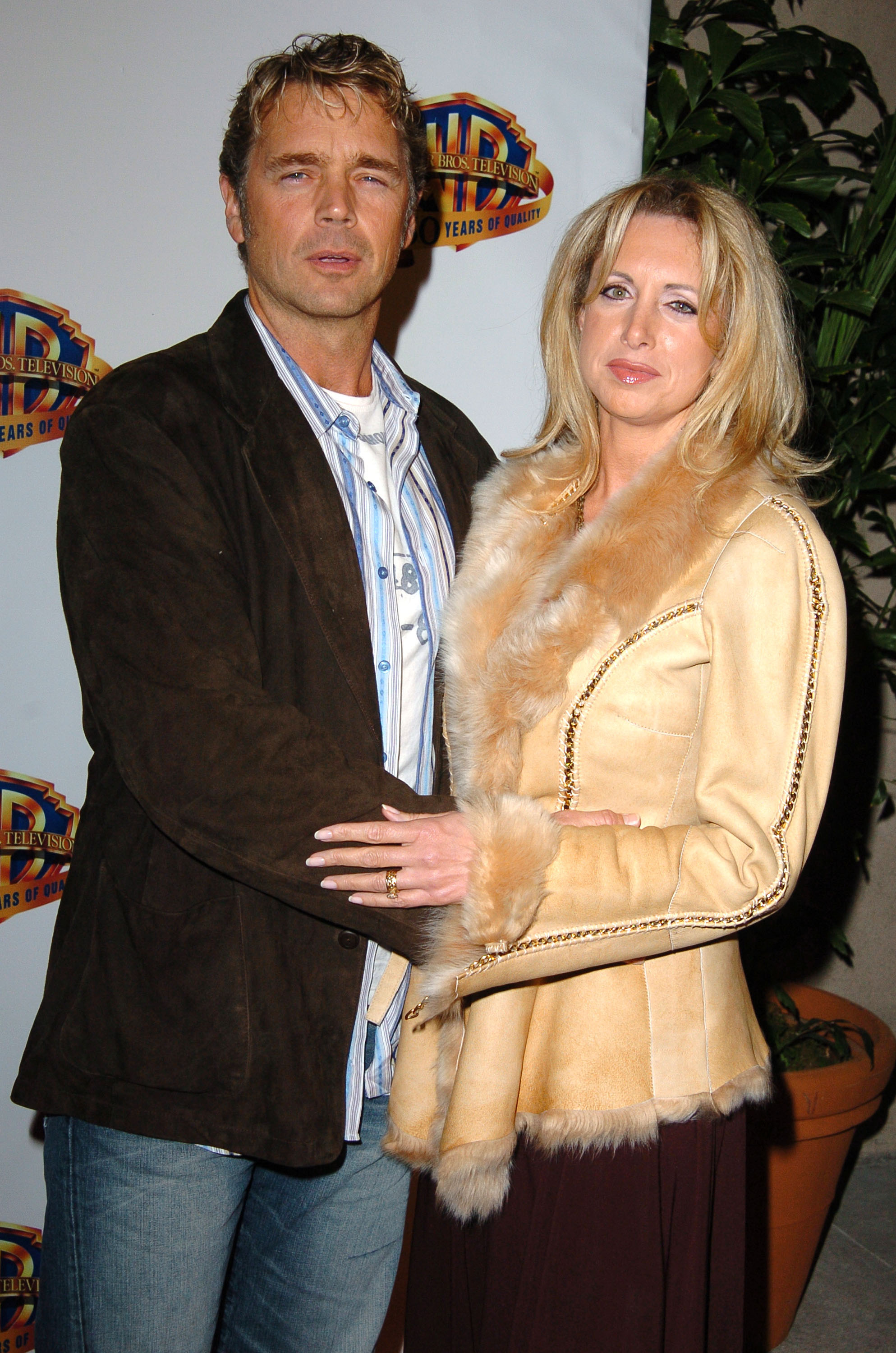