Corinne Olympios is the reality star who should have been so lucky as to be actually raped in a hot tub on Bachelor in Paradise. Instead she was just drunk and available and a liar, and now she’s simply known as being an easy alcoholic. An easy alcoholic… who saves lives?

Sacha Baron Cohen’s political prank series Who Is America? is the, and I do mean the, best place to see Jason Spencer’s fat ass on television. But it’s also the best place to see Olympios – in a pretty random move on Cohen’s part – duped into reading a script detailing the time she saved 6,000 lives in Africa. Now Olympios is having to pretend that she isn’t reveling in the new wave of publicity afforded by her segment on Who Is America?, defending herself to The Daily Beast with:

I was getting really upset and I had no idea what was going on… so I just did it.

But she also dares us to like her by brushing off the experience:

Don’t you dare make us like you whore. Cohen has donned his infamously hilarious disguises as a means of grilling political figures thus far on Who Is America?, so no one really knows why he targeted Corinne. Maybe he assumed she would put out. And we don’t know that she didn’t.

As Who Is America? is the best thing Showtime’s had going for it since Emmy Rossum’s titties, they’re holding on pretty tightly to the actual prank footage in hopes that people will subscribe. So here’s a short bootleg Twitter clip that will most likely get taken down. 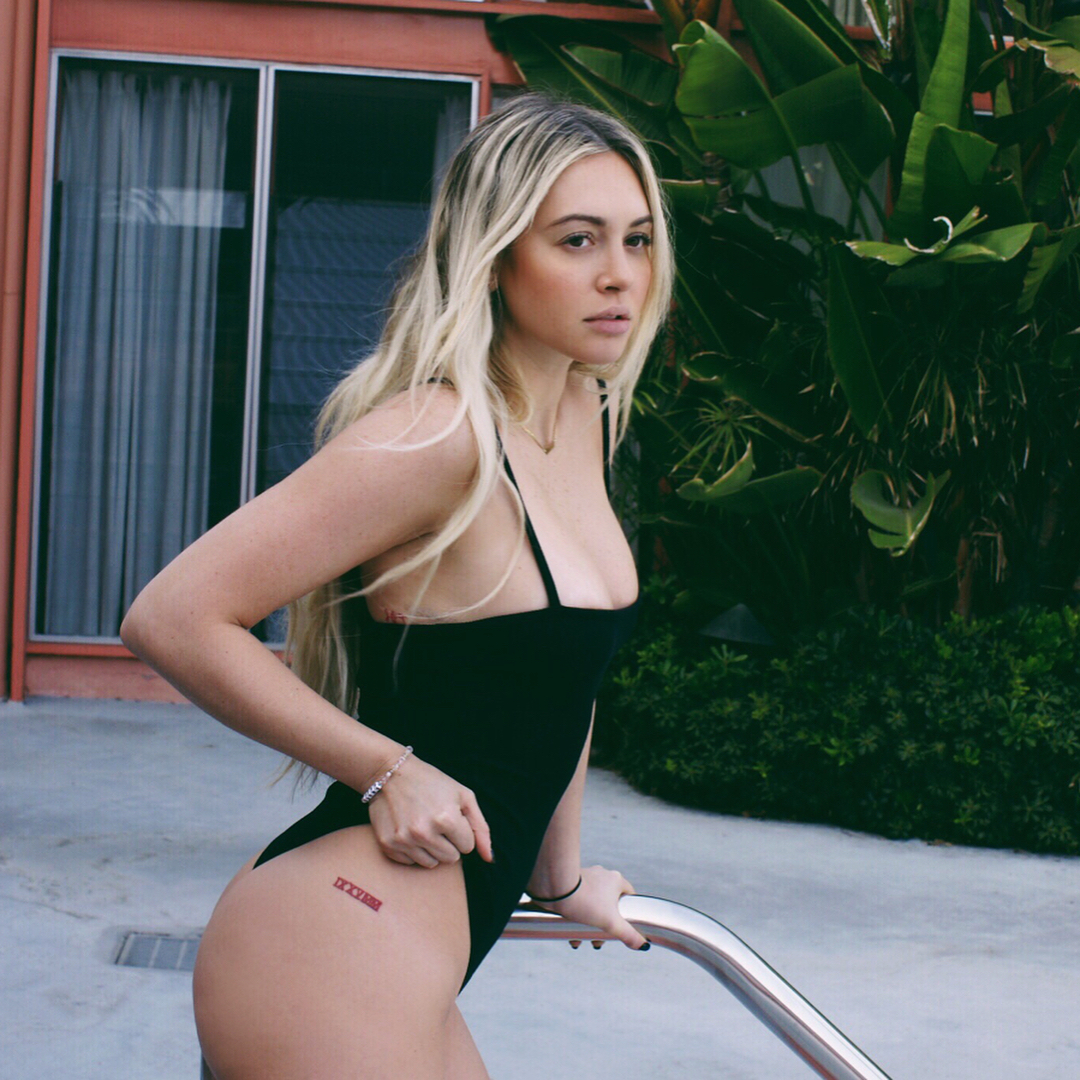