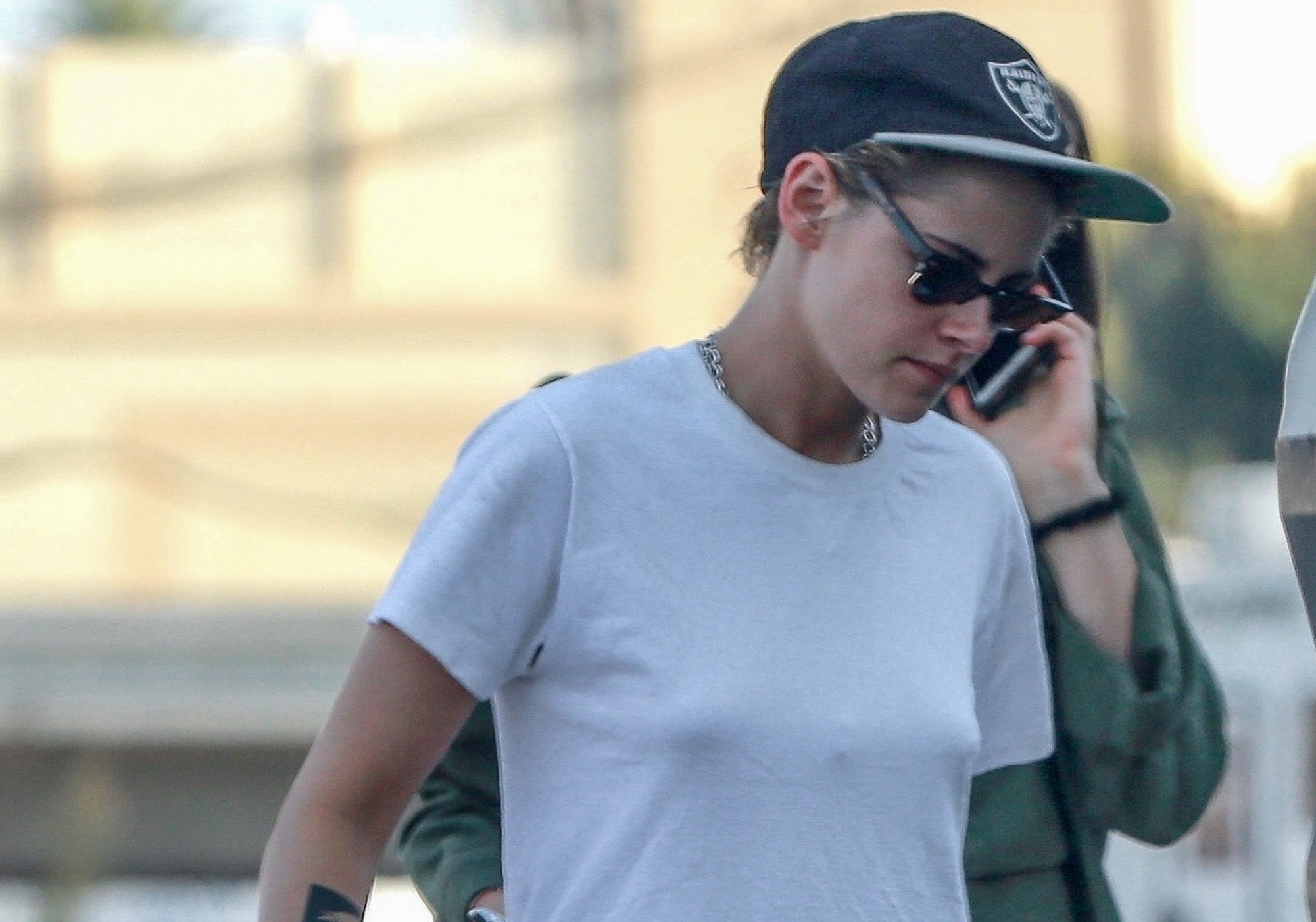 If the headline of this post didn’t make your genitals disappear in a puff of smoke, then congrats, you are the wokest of the woke. Parking lot tampon Kristen Stewart has officially signed on to play a dour sexless Charlie’s Angel in Elizabeth Banks’ Charlie’s Angels reboot movie. Banks produces, directs, and stars (as Bosley, who used to be played by a man!) in the reboot, and Stewart is joined by Naomi Scott and Ella Balinska as the three hot crime-fighting leading ladies. Wait, so rude of me. Ugly pansexual androgynous warts.

Banks has vowed to bring the original 1976 – 1981 series and 2000 movie adaptation of Charlie’s Angels into the year 2018 by taking the “sex” out of “sexy.” We’re just left with a “y” – coincidentally the type of chromosome Kristen Stewart has at least one of. Here’s Banks official womanifesto:

Charlie’s Angels, for me, is one of the original brands to celebrate the empowered woman since its debut in the 70s. This film honors the legacy of Charles Townsend and his agency while introducing a new era of modern and global Angels.

Now what’s worse – Kristen Stewart staying covered up in power suits because this is 2018 and women should be ashamed of their bodies, or Kristen Stewart dancing around in a crop top and undies? Real catch-22. You can have zero fun when the reboot hits theaters September 29, 2019. 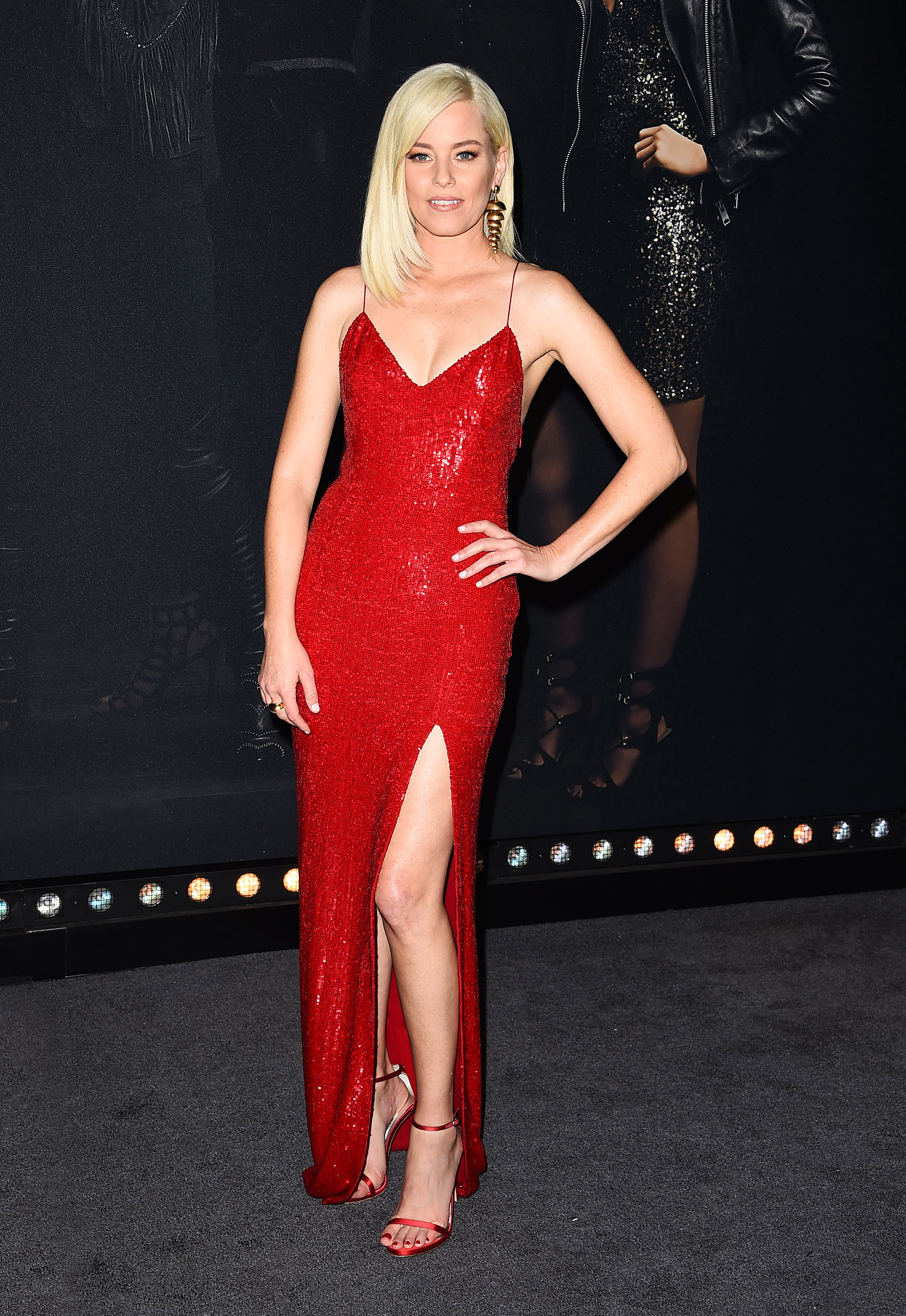